10 Factors that drive the price of gold

Gold is unique. It’s not really a commodity, not really a currency and not really a fixed income as it doesn’t generate any yield. Despite all of this, gold has historically been a much valued asset, especially during times of crisis. 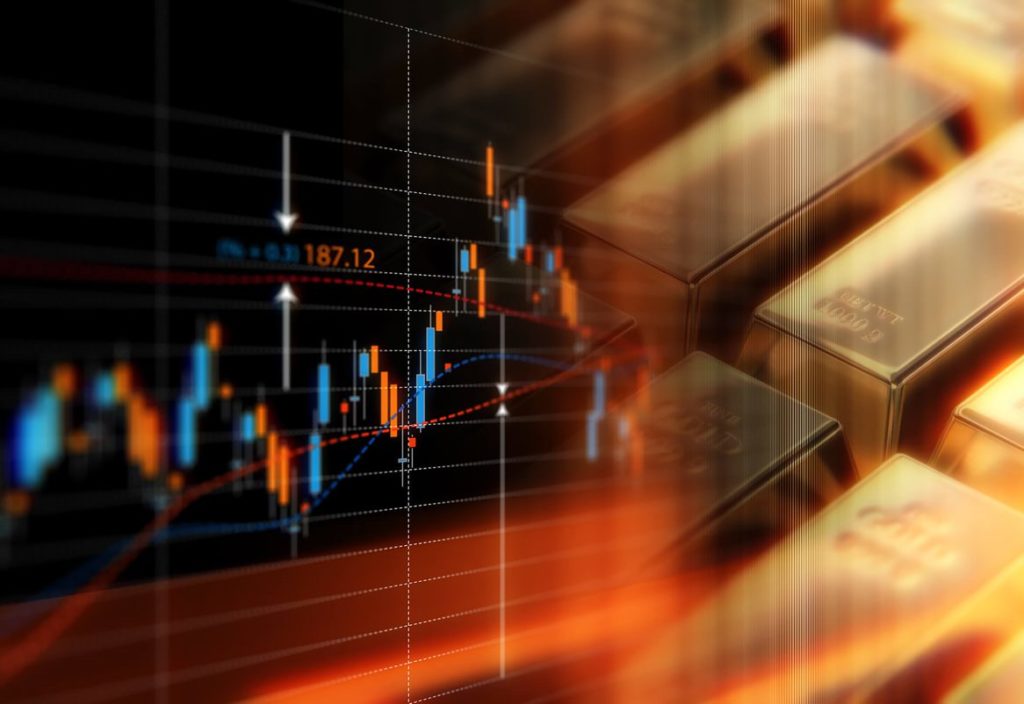 Like every investable asset it has its own positives and negatives that make it less or more attractive at different times. However, what makes it so intriguing is how the gold price reacts in relation to other economic and financial variables. Below is a list of all the main drivers of the gold price:

The size of this list and the significant potential scale of each variable illustrates how complex the gold picture can become. There are multiple factors to understand it as an asset class and each of them has an impact. It is worth noticing though among all the drivers in the list, two of them stand out particularly to explain gold price variation: US treasury Bonds and Inflation. Further detail can be found in our blog. It’s also worth noting that, like many investable assets, you don’t have to own gold for it to be valuable to you – it’s price movements could be telling you something about other parts of the market. Such relationships between different markets and assets underpin the value of investing via a balanced portfolio 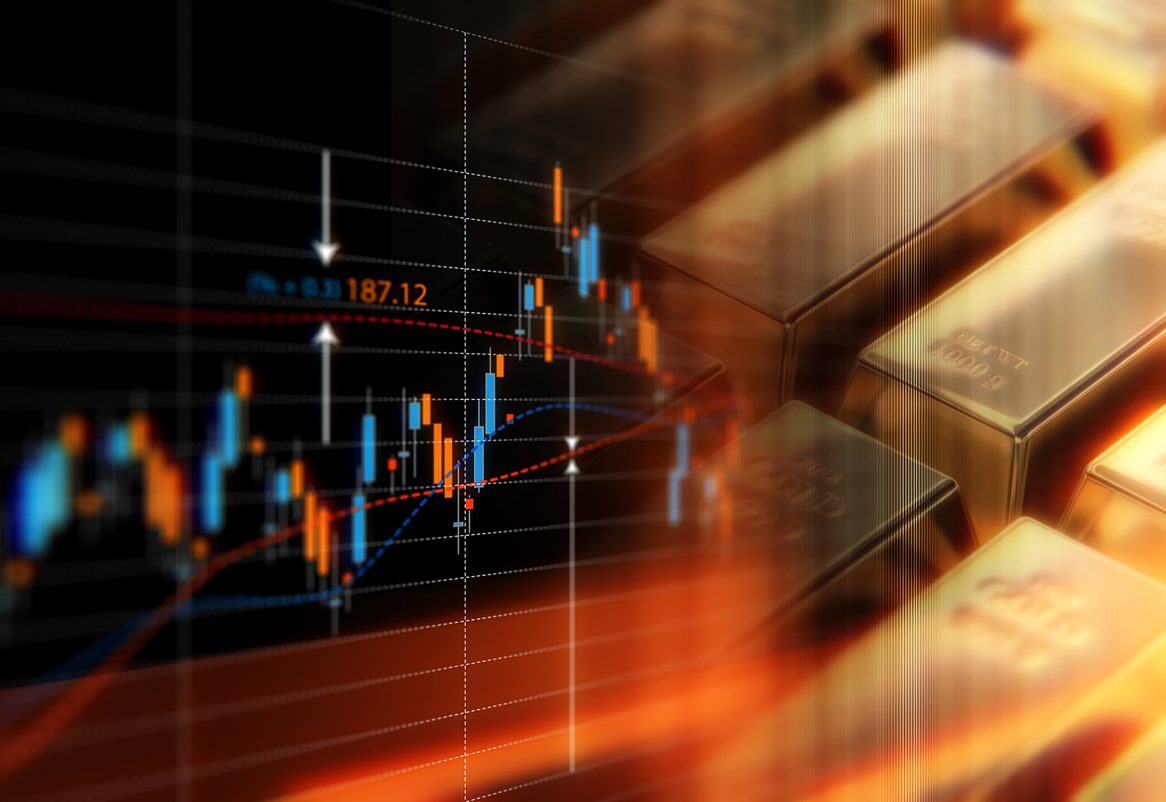