2015 outlook: The road to recovery

For the most part, 2014 has been quite volatile for investments and several key financial markets are likely to record losses for the year. The economic recovery has certainly been slower than expected as a result. We predict more of the same next year, but with US and UK economies doing well, while emerging markets and much of Europe will continue to struggle. 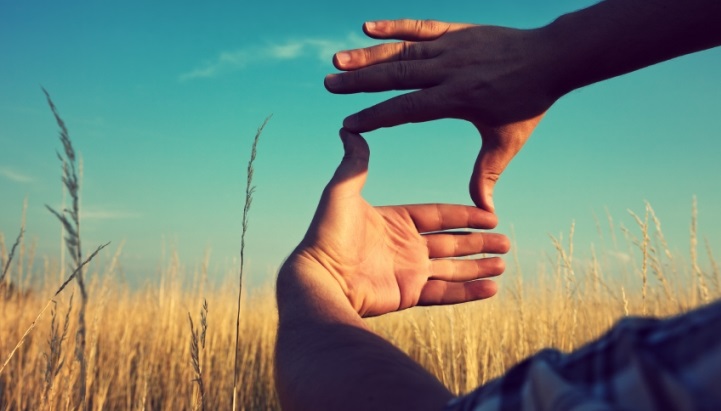 Since January, overseas developed market stocks have delivered returns of 8% in sterling terms. This was largely due to good gains in the US. Emerging markets were basically flat this year for sterling investors.1

Investments in UK stocks have been much less rewarding, with a loss of about 4%. The UK has been lacklustre for several reasons: expectations of an early rise in UK interest rates, the Scottish independence vote and upcoming general election, and more recently the sharp fall in commodity prices.2

In contrast, UK government bonds delivered around 14% in the same period – an incredible return in any year, let alone one in which the UK economy grew by 3%. High returns from government bonds has most definitely been the big surprise of 2014.

The weakness of Europe and Japan has also been very noticeable while gold has also done very little. We think gold lost its traditional ‘safe haven’ status back in early 2012. Investors continue to sell gold, bringing its price down. Some gold funds have lost half their value in just two years.

Investment strategy for the New Year

The outlook for the first part of 2015 is being shaped by the falling oil price and the collapse of the Russian ruble. The oil price may have further to fall but it’s now getting close to levels last seen during the worst of the financial crisis, so the feeling is that it will soon become more stable.

The falling oil price is actually good news for the consumer and should see a big boost to global growth, particularly for developed stock markets such as the UK and the US.

We think 2015 could see a resurgence of the consumer in the western world. Economic confidence is quite high and unemployment is falling as companies up their hiring programmes. Inflation is likely to fall further due to the oil price and wages are steadily beginning to rise.

In the US a rise in interest rates is on the cards for the summer and that may create a few choppy waves for investors, but the US economy is strong enough to handle small increases. In the UK we believe rates are now not likely to rise until 2016 as we follow a slow and steady path to economic recovery.

While there are positive signs for investors next year, it’s unlikely to be plain-sailing. Uncertainty in the Eurozone and China could create volatility in many markets. We see Indonesia as a good but isolated opportunity within the emerging markets landscape.

UK growth aside, we think there are very few opportunities within Europe. Germany appears to be the only bright spot as we enter the New Year.

We may see a huge divergence over the next 12 months between developed economies, where stimulus packages are no longer needed, and the likes of Japan, China and emerging markets, where economies are fragile and still require considerable support from their respective governments.

This in itself could cause tremors through a number of global stock markets. We think the dollar will grow stronger and commodity prices will fall. This means emerging markets, many of which rely on commodities for economic growth, could face further difficulties.

Other key areas we’ll be firmly focused on in 2015 include the UK General Election, where the result could have a big impact on UK stocks, the growing tension in Greece and the unresolved situation with Russia and Ukraine. But we think 2015 will still be a rewarding year for investors, after a relatively disappointing 2014.