A Union divorce may be more detrimental for UK financial markets than Brexit, and vocal European views could result in a volatile pound. 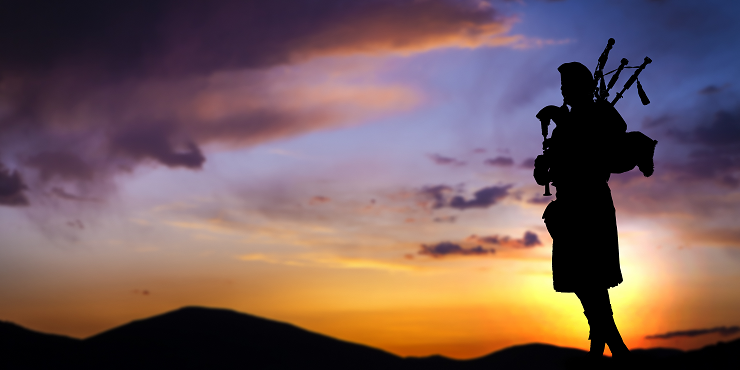 In the same week in which the UK parliament passed the bill allowing the government to trigger Article 50, the Scottish National Party re-launched its campaign for a second referendum on independence. The SNP wants to hold its second #Indyref sometime between autumn 2018 and spring 2019, before the UK leaves the EU.

It’s not clear how the SNP can force the UK parliament to agree to a new vote. However, public opinion could drive Prime Minister Theresa May to capitulate, perhaps agreeing to holding the vote after the UK has left the EU.

A second Scottish referendum would lead to much heightened risk for UK assets. We think the prospect of a breakup of the Union could be far more significant for UK financial markets than leaving the EU, as well as making the EU trade negotiations even more difficult.

Impact on the pound 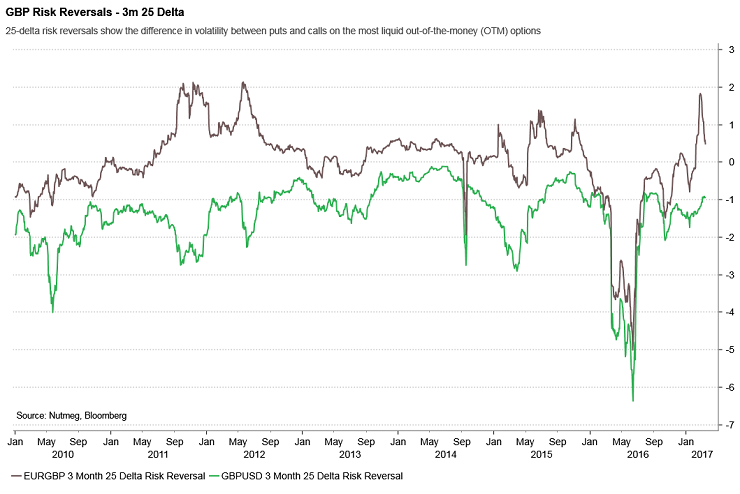 While foreign exchange markets are relatively sanguine on the near-term prospect for the pound, the same can’t be said for the medium term.

Once EU-exit negotiations begin, we expect European politicians to be much more open in their views on UK access to the single market (and border controls), especially in the lead-up to the German elections in the autumn. This running commentary is likely to result in a much more volatile pound.

Find out about how we manage currency risk in our portfolios.