Automating your own job: risky or rewarding?

We live in an increasingly automated world. A study last year claimed that by 2020, at least one in five UK jobs will be affected by automation.1 So it might seem a little risky to take on the task of automating your own job, even if the rewards are tempting.

Shaun Stone, senior software engineer at Nutmeg, did just that. And he wrote a book about it. 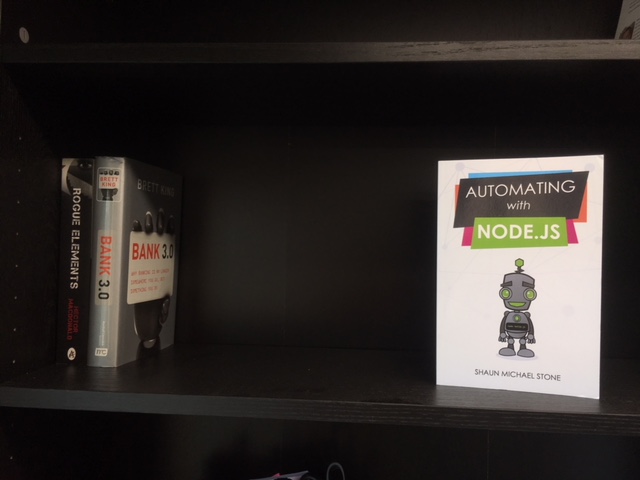 Perhaps it’s worth starting by saying it isn’t his Nutmeg job that’s the subject of this book. But in fact, we’re thrilled to see the same principles applied to the work he does now, as he’s actually working hard to find efficiencies.

You see, the kind of automation that Shaun pursued wasn’t about replacing himself at all. Instead, he took aim at those pesky admin tasks that hold us back from doing the work we all wish we had more time for.

I sat down with Shaun to find out how he did it, and to talk about how popular the book has proven to be. 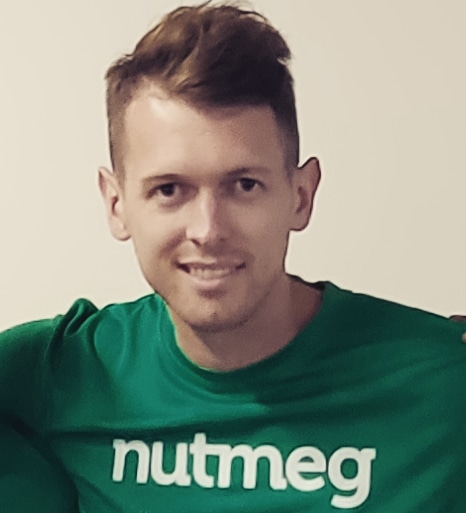 Where did the idea to automate your job come from?

The company I was working for at the time ran a lot of promotions, which changed all the time, and I was often asked to make superficial changes to templates. Swapping out images and text whenever a new promotion launched quickly became repetitive and tedious. I knew there must be a better way.

So, I started writing commands using Node.js. I began the book by creating 20 small bitesize examples that demonstrate how to write scripts. Starting from prompting users for input, to more advanced examples such as batch processing spreadsheets and sending emails or SMS messages. Once that was done, I moved on to the creation of a build tool that creates games at the press of a button.

How do you use these principles at Nutmeg?

I’ve been using the same principles to code similar building blocks at Nutmeg. We’ve assembled a toolkit of different visual UI components that can be swapped in and out to match the design we want. I’m always on the lookout for new ways to be more efficient, and spend more of my time focusing on more intensive development.

For example, in the Nutmeg web application, when we want to create a new component – such as a button —then we run a script that generates all of the code ‘boilerplate’. This means we spend less time copying and pasting files and renaming text in those files, and more time testing the logic and building the layout of the pages.

How did you go about writing, publishing, and promoting the book?

The writing process took quite a long time, as I had to manage it alongside my full-time work. I chose to self-publish, using Amazon’s KDP platform. It’s amazing to be able to see how the Kindle version of the book is being read, page-by-page by my readers.

I’m really pleased with how popular the book seems to be among developers. I don’t think it’s all just people looking to kick their feet up and let the programming do all the work, by any means. I think it’s great that I’ve been able to help others tackle those repetitive tasks that can hold them back from getting more out of their careers.

A big part of the interest in the book has come from a post I wrote on Medium. The post was picked up by the Daily JS publication, which has a really engaged following. The post quickly became one of the most popular on the subject, with tens of thousands of views. The response has been brilliant.

Had you ever written a book before?

I had written a book once before, and it wasn’t particularly successful. In some ways, that made it more difficult to motivate myself to write another one, as it was hard to be sure the end-product would be worth it. But at the same time, I learnt a lot from writing the first book, and I was able to be quite disciplined and selective this time around.

It was a lesson in not being brow-beaten when you’re not immediately successful at something. It’s so important to pick yourself back up and keep going when you’re really passionate about something. 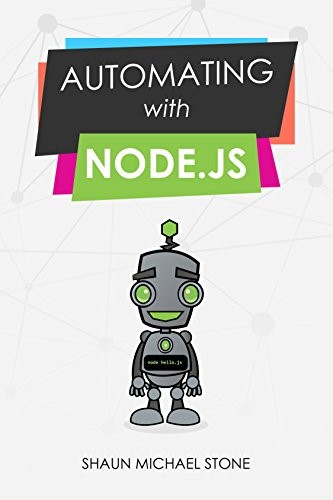 Shaun’s book Automating with Node.js can be found on Amazon in paperback and Kindle editions. His Medium post How I automated my job with Node.js gives a great introduction to the topic and the content of the book. 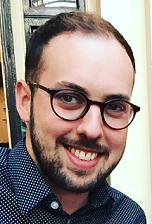 Patrick is a copywriter at Nutmeg. He manages the Nutmegonomics blog and writes on a range of investing and lifestyle topics.


Other posts by Patrick Ross