Autumn Statement 2022 at a glance: What it means for your investments

Chancellor Jeremy Hunt has unveiled his Autumn Statement, with a number of changes to taxation and wages that will impact almost everyone’s personal finances in the UK. Here we outline some of the key takeaways and what it might mean for you. 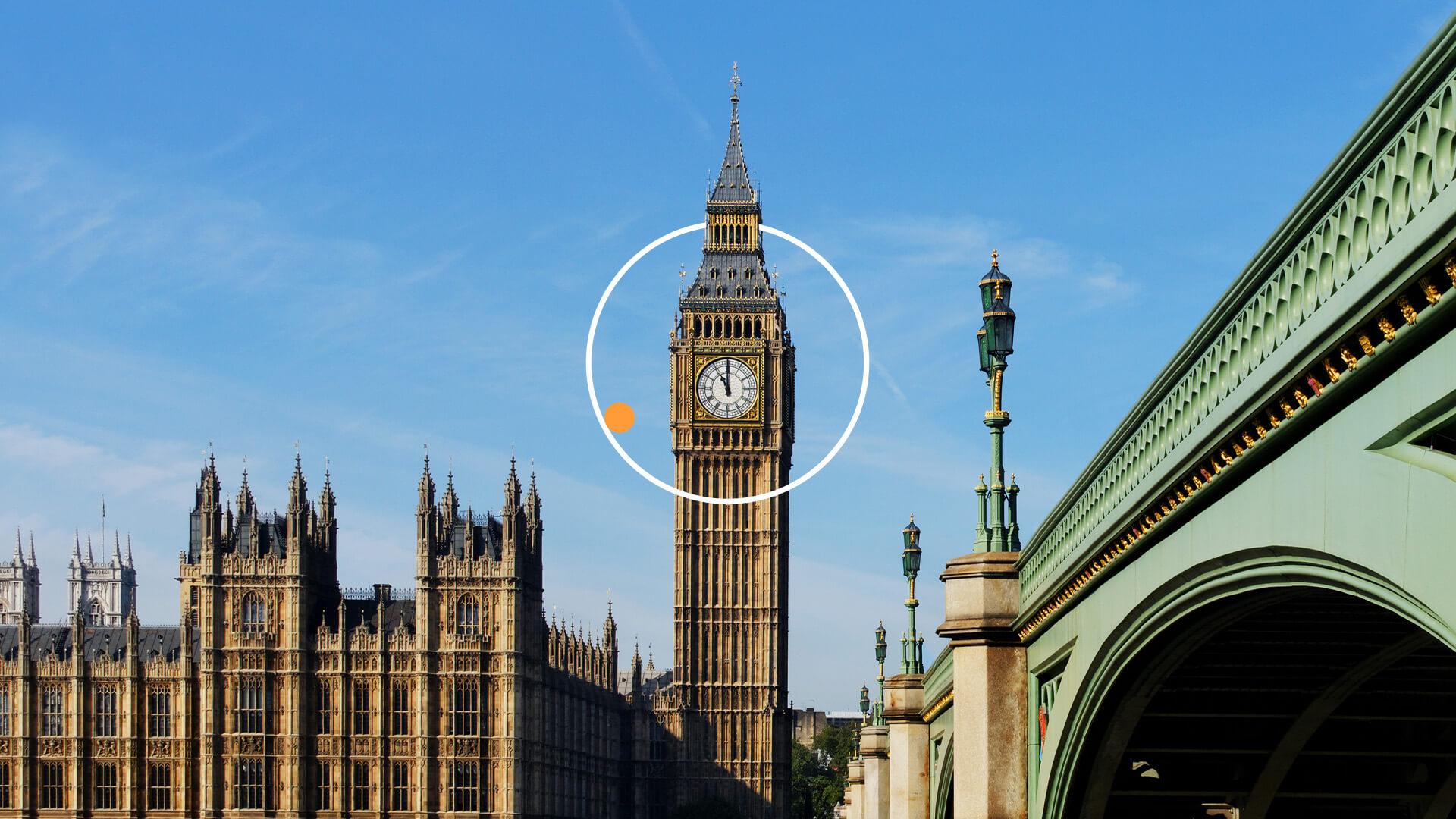 The amount an individual can earn before being liable for income tax is called the personal allowance, and the Chancellor has announced it will stay set at £12,570 until the end of the 2027/28 tax year. Previously, the personal allowance has risen to reflect living costs and wage increases.

One potential consequence is for more pensioners to become liable for income tax. As the full state pension amount of just over £9,600 rises closer to the personal allowance of £12,570, retirees who have an additional source of income in addition to their state entitlement may find themselves paying income tax.

Amid the ongoing cost of living crisis, the Chancellor’s decision to raise the National Living Wage to £10.42 an hour will be welcome news for around 2.5 million people who receive it.

The National Living Wage is the minimum amount employers must pay staff aged 23 and over, and this has increased 9.7% from the current rate of £9.50 per hour. This is vital in a time of high inflation – latest figures show consumer prices rose 11.1% in the 12 months to October.

The new rate takes effect from April 2023, which allows employers some time to prepare for the increase in their costs. Workers under the age of 23 receive the National Minimum Wage.

All investors, whichever their tax bracket, should consider  making full use of the tax allowances available , including pension and ISA allowances.

CGT is payable when people sell or gift certain items worth more than £6,000 such as antiques or art, or assets including second homes and shares held outside of an individual savings account (ISA) or personal equity plan (PEP).

CGT brought in £14.3bn to HM Revenue & Customs (HMRC) during the 2020-21 tax year, from 323,000 people . Anyone who is concerned they may be liable to pay CGT may wish to consider timing the ‘disposal’ of their assets or alternative forms of ownership, for example if they already hold buy-to-let investments in a limited company structure, or making the most of their pension and ISAs.

Read more: How to reduce Capital Gains Tax in 2022

If you own shares or funds and receive dividends outside of a tax wrapper, such as an ISA, this could impact the regular income you receive.

The inheritance ‘nil-rate band’ is the value of assets that can be left to heirs before inheritance tax is due, and it will remain frozen at £325,000 until the end of the 2027-28 tax year.

This is a two-year extension of the freeze announced by Rishi Sunak when he was chancellor, which would have kept the current level of nil-rate band until April 2026.

The nil-rate band was set at £325,000 in 2009, so this extension means it will have been frozen for close to 20 years by April 2028. During that time, rising house prices have meant many more estates are liable for inheritance tax.

By 2026-27, some £7.6bn in tax revenue will be raised from estates, according to the Office for Budget Responsibility.

Broadly speaking, people pay 40% inheritance tax on estates worth £325,000 or over, although there are a number of allowances for passing on assets without incurring inheritance tax liability, such as gifting between spouses.

The residential nil-rate band which allows people to pass their home to their spouse or direct descendants has been set at £175,000 since 2017.

Confirmation that the state pension ‘triple lock’ will remain in place until the next general election is good news for pensioners struggling with the rising cost of living. This ensures the state pension rises annually in line with the highest of three possible figures: inflation, average earnings, or 2.5%, and helps maintain living standards for older people.

Read more: An essential guide to the state pension – your FAQs answered

How Nutmeg can help

High-level government updates like this can sometimes be difficult to break down given each of us have unique financial circumstances; while some changes could have a significant impact on our lives, others will be irrelevant.
If you’d like to discuss your financial goals, our team of experts are here to support you. They can provide guidance tailored to your individual goals and questions. Better still, expert guidance is available at no extra fee for Nutmeg clients. Book a call to see how we can help you.

Risk warning
As with all investing, your capital is at risk. The value of your portfolio with Nutmeg can go down as well as up and you may get back less than you invest. Tax treatment depends on your individual circumstances and may be subject to change in the future.