What does this Autumn Statement mean for you?

There weren’t many surprises, and Lisa Caplan, our head of financial advice, labelled it a “continuity Budget”.

What stays the same?

Most importantly, the state pension triple lock is going nowhere – at least, not in this Parliament.

What’s new in this Autumn Statement?

Of course, we weren’t completely starved of excitement. Most interestingly for savers, we learned that next year’s Budget will introduce a three-year NS&I “investment bond”, to support savers. It is slated to carry an interest rate of 2.2%, with a £3,000 limit per saver. The window to invest will be open for one year. We’ll learn the exact details of that policy in Spring next year. It’s a policy designed to placate savers disappointed by continuing low interest rates.

In taxation, we learned that the threshold for the higher rate of income tax will rise from £45,000 to £50,000, a controversial policy for a cash-strapped government but one that will please those at the top of the basic rate tax band.

In wages, the national living wage will rise from £7.20 per hour to £7.50. If you can’t remember the differences between the National Living Wage and the National Minimum Wage, you’re not alone – the government website may be able to help.

Other points of interest

Less relevant to Nutmeg and Nutmeg customers but still notable were the following:

The OBR revised down UK growth forecasts and predicted that Brexit has reduced potential UK economic output by 2.4 percentage points. As has long been expected, Mr Hammond has now formally relaxed George Osborne’s fiscal targets (a budget surplus by 2020-21) and has introduced a new, more relaxed set of rules. 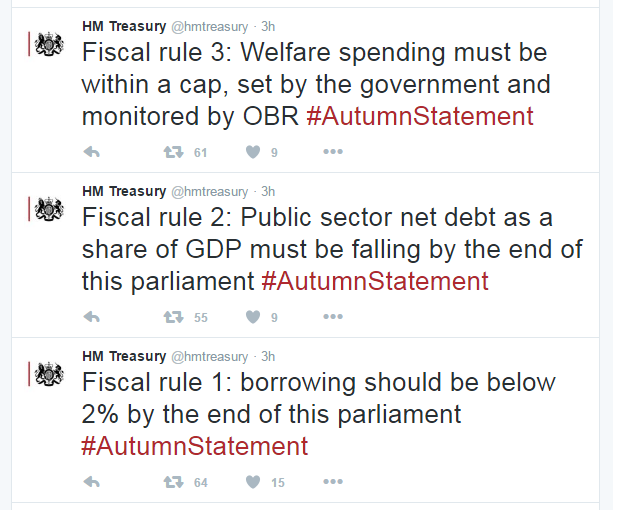 So relaxed are these rules that Sky News Political Editor Faisal Islam suggested that the Conservatives’ fiscal stance is now softer than Labour’s.

Of course, there’s far more to be said than we’ve reported here. For those who like to dig into the detail, the FT has lowered the paywall on its main Autumn Statement summary, and the Treasury and OBR documents are in their usual places.


Other posts by grant warnock 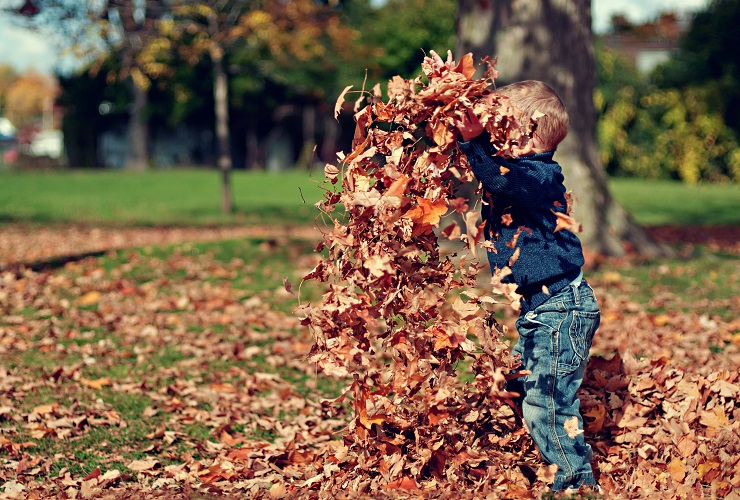