The investment team wanted to provide a brief update on today’s Brexit developments – or rather, the impact of a delay. 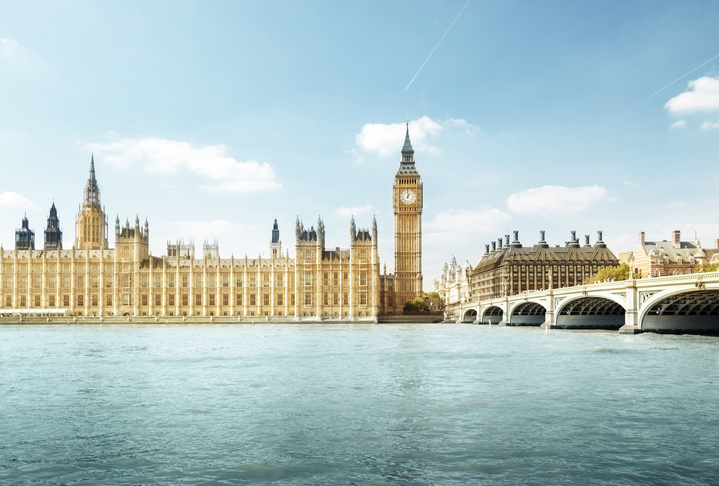 On Monday morning, the European Court of Justice (ECJ) issued a binding judgement detailing that the UK can unilaterally revoke Article 50. This ruling gives Theresa May some more options in case an EU-UK deal proves to be impossible.

Faced with almost certain defeat in the UK parliament, Theresa May addressed the House of Commons on Monday afternoon and announced she would postpone the vote on the EU Withdrawal Agreement, scheduled for Tuesday 11th December. She will use the delay to try to negotiate more concessions from the EU on the Northern Irish border issue – the ‘backstop’. The pound fell by 1.5% against the euro over the course of the day (as at 4pm).

In our opinion, this morning’s ECJ ruling greatly reduces the probability of a no-deal Brexit, since there is now no incentive for the UK parliament – however disunified over leaving the EU – to allow the country to career towards a cliff-edge-Brexit with all its uncertainties. Article 50 could simply be revoked at any time prior to 29th March 2019.

How your portfolios are positioned

We have maintained a very low weight in UK equities in the lead up to Brexit because there was always the possibility of a no-deal scenario. That disruption would be particularly harsh on UK-listed stocks mainly reliant on the UK economy, especially small and mid-sized companies.

As a result, we have held almost no exposure to mid/small-cap stocks (FTSE 250). However, with the no-deal scenario now far less likely, despite the withdrawal agreement not being put to parliament this week, we have added a small amount to medium-sized companies in our trade today.