Brexit – an update on the EU Withdrawal Bill

The Nutmeg investment team is watching political developments surrounding the proposed EU Withdrawal Bill closely. It’s not a done deal until it passes parliament, and that vote still looks to be happening in December. 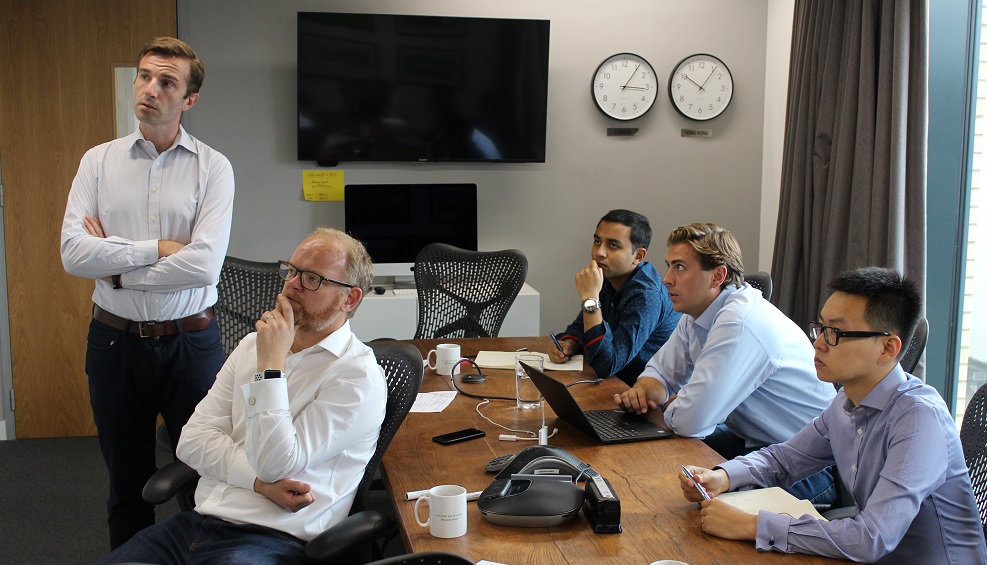 The UK and EU governments have reached a compromise on a 585-page Withdrawal Agreement. This is certainly an important milestone, but we don’t expect major financial market moves on the back of this alone. Instead, market attention has shifted from the UK-EU negotiation towards UK politicians’ ability to agree among themselves.

Bumps in the road to a deal

We’ve long expected a deal will be done, but the divisive nature of Brexit means that much of the political risk is still to play out on the UK domestic scene.

There’s any number of political wranglings that could see the path to a deal take some twists and turns. Will a “no confidence” vote be triggered? How many resignations will yet result from the proposal? Will the UK parliamentary process scupper any deal even if the Conservatives largely manage to unite around it?

The impact of the draft EU Withdrawal Bill

Here’s what we think has changed since the UK and EU announced their tentative withdrawal deal.

We no longer think the Commons will pass the bill on the first meaningful vote. The reason for this is that it has become harder for Labour ministers to vote for it. Jeremy Corbyn continually asked his Labour MP’s to vote against it, but there’s a feeling that those MPs from Brexit-backing constituencies would have crossed the floor for a decent deal. The resignation of the minister for Brexit, Dominic Raab, gives these ministers “political cover” to vote against the wishes of their constituencies.

The EU parliaments can’t pass the law until it’s been passed by the UK, so delays will mean an extension is now more likely.

The main sticking point for Brexit-backing MPs is that the draft agreement places too much power in the hands of the EU over how and when the Northern Irish “backstop” can be ended.  It’s likely that the final bill will more evenly distribute the power over when this – hopefully theoretical – backstop can end.

Sticking to our base case

We continue to think that a second referendum is unlikely on democratic constitutional grounds. At the start of all this, parliament voted 6:1 to take the Brexit question to a referendum and the population turned out in record numbers to vote. One possible reason to seek a second referendum is to explicitly recognise the difficulty that’s emerged in negotiating the border with Northern Ireland and the constraints caused by the 1998 Good Friday Agreement.

Our base case continues to be that a deal gets done, but it has become less certain now the draft agreement has been presented. That means a lot more near-term market uncertainty and volatility than we’d thought would be the case several months ago.

We remain underweight UK assets in preparedness for this political uncertainty and continue to watch unfolding developments. We stand ready to make changes to our customers’ managed portfolios if our base case of a soft-Brexit deal changes.