On 21st March Prime Minister, Theresa May, asked the EU for an Article 50 extension until June 30th. They declined, instead giving the UK two options. 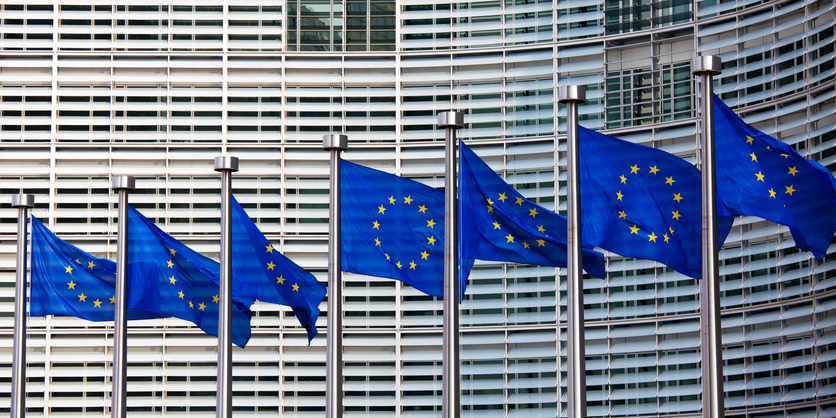 Before the PM’s bill can be presented a third time

A parliamentary amendment means that on Wednesday 27th, parliament will take control of business through a series of non-binding indicative votes. This process will reveal if any of the back-bencher proposals commands the support of parliament. Indicative votes are likely to include:

We do not expect any of these to command majority support. In which case, Prime Minister May will hope to be able to present her bill a third time. We use the word “hope” because the Speaker of the House, John Bercow, has refused a third vote unless circumstances have materially changed. The prime minister will be hoping that the inconclusive indicative votes, together with the new deadlines imposed by the EU will represent such material change.

Can the PM get her deal passed?

The PM has said in Parliament this week that she will not allow a “no deal” exit unless it is endorsed by parliament, in the full knowledge that no such endorsement will be forthcoming.

The PM’s strategy perhaps is that the DUP and ERG will be denied their desired no-deal exit and be faced with two choices. Either they must back the PM’s deal as a compromise package, or risk the whole of Brexit being abandoned through …

What if the vote fails a third time?

However, there is also a chance that the Withdrawal Bill is declined for a third time. That will give two weeks where a number of things could happen.

We believe that “no-deal” is the least likely outcome.  It has been ruled out by the PM and is not supported by parliament.

We further think Theresa May’s deal and the softer alternatives being tested under indicative votes on Wednesday all have similar directional market impacts, although these would be even more marked in a second-referendum scenario.  We expect the market impact would involve stronger currency and higher bond yields that are both still pricing for a harder type of Brexit.  As well as this, better performance of small and middle-sized stocks compared to larger ones. The latter suffer markdown on their overseas earnings when the British pound rises.

Meanwhile, prospects for a Labour government are higher unless Theresa May gets her deal through. A Labour government, will have its own different impact in UK asset prices and the currency, and we will need to assess the risk if the scenario arises.  But the potential prospect of an early election will not be lost on the hard Brexiteers, and may form part of their motivation to finally acquiesce to support the withdrawal agreement.