Deal or no deal

It’s been said before in the two and a half years since the Brexit Referendum, but this week was always going to be a crucial week in the process of the UK withdrawing from the European Union. Keep up to date with the latest developments, as they unfold. 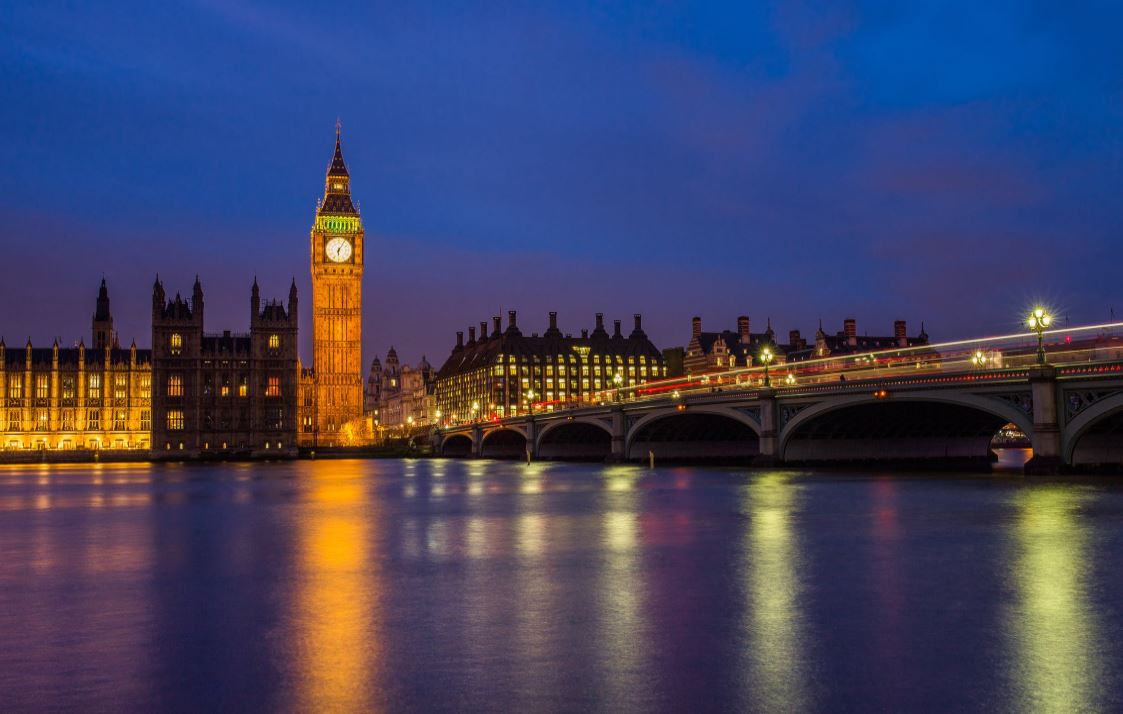 As was widely expected, tonight Theresa May’s government won the vote of no confidence that was tabled by Labour Party leader, Jeremy Corbyn, following the defeat of the European Union Withdrawal Bill. May, who has offered cross-party talks to determine a way forward and the possible formation of a cross-party coalition, will begin meetings with senior Parliamentarians on Thursday. The aim of talks will be to devise an alternative plan that will carry a majority in The House of Commons next week, and will also be agreeable to the 27 European Union member states.

Speaking on Wednesday 16th January, European Commission spokesperson Margaritis Schinas commented “We are always ready to meet and to talk, but as the European Council said in December, the Withdrawal Agreement agreed by the 27 and the UK is not open for renegotiations.”

Given the ‘remain’ majority of MPs in the commons, and the limited options available to the PM, we expect a ‘plan B’ is likely to be geared toward a softer Brexit, potentially a Norway-style agreement which keeps the UK in the customs union. If agreed, this would be very positive for the pound and domestically-focused UK stocks.

What’s been happening in the markets?

The pound rallied against the Euro immediately after the Withdrawal Bill was voted down on Tuesday, but has made little progress after the vote tonight.

While it was widely anticipated that the UK Parliament would reject the European Union Withdrawal Bill negotiated by Theresa May, she has suffered a historic defeat, losing 432 to 202. May now has three days to come back to parliament with her next move on how to solve the impasse over the Northern Ireland border, which is the most cited reason for the Bill losing support in the House of Commons. So, what are the possibilities? Deal or no deal?

We view ‘no deal’ as very unlikely for several reasons. First, because the 29th March deadline can be extended by the EU if necessary. Second, because the process can be put on pause by the UK stopping the clock on Article 50, according to the European Court of Justice. Third, because Parliament has begun to flex its muscles in order to gain some influence over the course of events. Parliamentary MPs are overwhelmingly in favour of a deal over a hard Brexit and, as the clock ticks down, are motivated to ensure Parliament facilitates either an extension or Article 50 pause.

A deal is still the most likely scenario. The Conservatives are not in favour of a second referendum, so their focus remains on how to honour the Brexit referendum result, while still respecting the free movement baked into the Northern Ireland Peace Agreement. With the ability to extend the deadline or pause the whole process, time can be taken to plan the next move.

The EU also doesn’t want a hard-Brexit. From its side, it needs continued access to the UK as one of its top-three trade-surplus partners in a world of heightened trade animosity; it needs access to the City of London; and it needs the money negotiated as part of the ‘divorce’ settlement. Eurozone investment banks are a shadow of their former selves: Germany’s banks are still deleveraging and not in a position to replace the financial liquidity provided by London. French banking is in better shape, but France is in a battle of its own over economic reform so cannot carry the Euro-zone. Far right French parties will be watching this closely.

Now that the vote has been cast, the European Union need to know with whom they are now negotiating. European Commission President Juncker is reportedly willing to moderate the EU stance on the Northern Ireland backstop, but the EU will need to be confident any concessions it makes will be enough to carry the Withdrawal Bill through Parliament.

There are two possible scenarios: Jeremy Corbyn has tabled a vote of no-confidence in the Government, which will be debated and then voted on on Wednesday 16th January. If the Labour Party wins the vote it will result in a general election.

Since no conservative MP has any motivation for an early election, a more likely scenario is the rejection of the no confidence vote and the formation of a cross-party negotiating group. As 70% of Labour constituencies voted leave, if a cross-party effort materialises, it will be difficult for the Labour leadership to prevent a number of its MPs voting for a modified Bill or a ‘plan B’.

Responding to the result of the vote, President Junker urged the UK to provide more clarity on their position. Such clarity is bound to require a cross-party parliamentary initiative from those MPs seeking to ensure a deal.

It may not happen by March 29th, but Nutmeg continues to hold as its base case that the UK leaves the EU with a deal in 2019. The UK currency is likely to rally on this outcome, and the ‘crash-out’ fears priced into bond markets will be reversed, increasing government bond yields. The general course for equity markets will be set by overseas events, but the prospects of smaller to middle-sized UK stocks will improve relative to large-cap stocks when the prospects of a deal have increased.

As with all investing, your capital is at risk. The value of your portfolio with Nutmeg can go down as well as up and you may get back less than you invest. Past or future performance indicators are not a reliable indicator of future performance. Tax treatment depends on your individual circumstances and may be subject to change in the future.