Can you afford another Woodford?

Once bitten, twice shy, goes the old saying. But when it comes to the performance, costs and risks of stock-picking strategies, are investors changing their preferences or will they fail to heed the lessons of (recent) history? 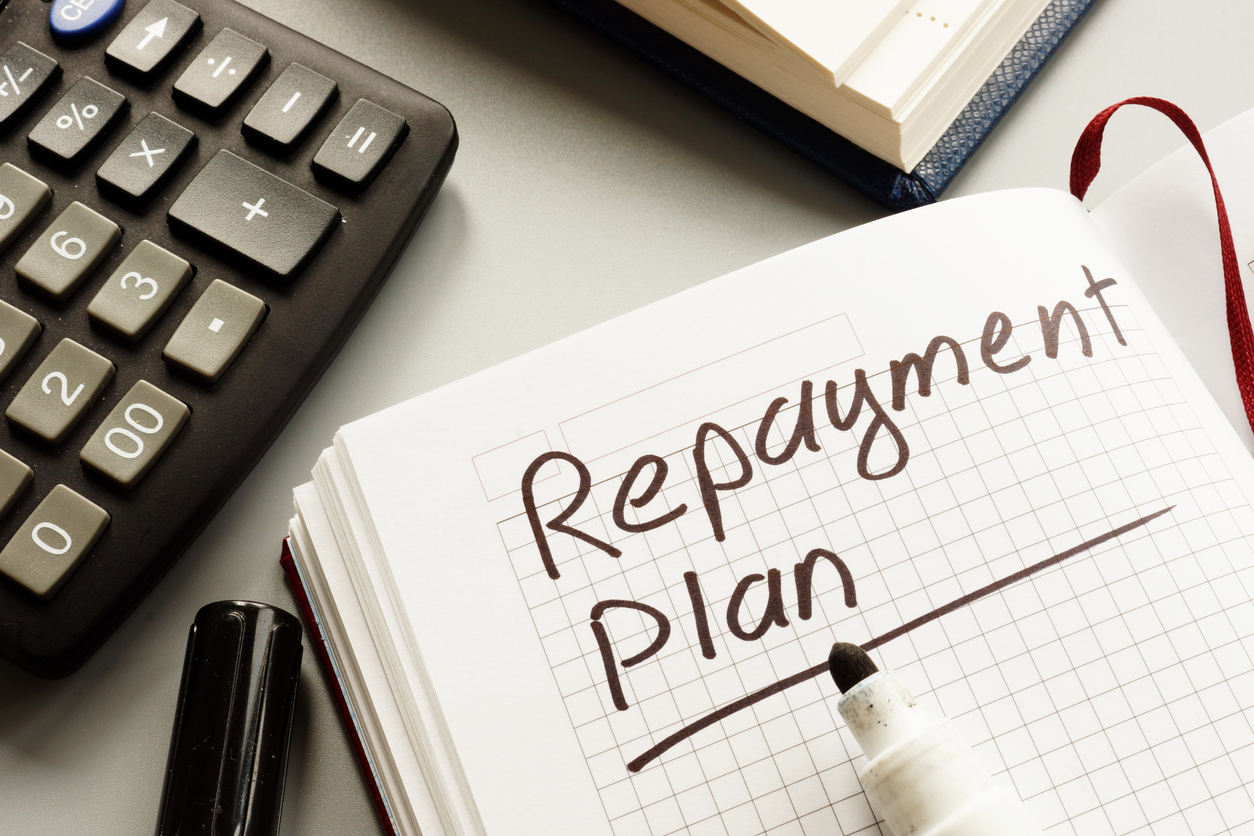 Nearly eight months after the suspension of the Woodford Equity Income Fund, hundreds of thousands of ordinary investors’ money remain locked up in the failed fund. With the first repayments to those investors due at the end of January, investors may hope the sorry saga is in its closing stages. However, they are unlikely to find comfort in what they receive.

After continued poor performance and write-downs of the values of illiquid holdings, the amount received by investors is likely to be far less than they initially expected. Perhaps the final insult is that they will also have to shoulder the costs for winding up the funds, which are being taken from the fund itself. Another problem, for those investors who may be lucky enough still to have a capital gain in the fund, is that the disposal of shares may result in an unmanageable capital gains liability for this tax year.

The consequences for investors in the fund have been severe, and in our opinion deeply unfair. This isn’t simply an investment fund – this was in many cases the life savings of regular individuals up and down the country, who worked hard to earn what they invested and who had life plans that have now been disrupted. While there is sure to be further investigation into the failure, these inquiries probably won’t help investors to recoup the losses they have faced.

So, what are the lessons to be learned from the Woodford scandal?

There’s no such thing as a star manager

We’ve said it before. It’s time for investors to question the cult of the star manager. The cold hard facts are that most stock picking funds have failed to deliver for ordinary investors. The following table demonstrates the stark evidence for this. 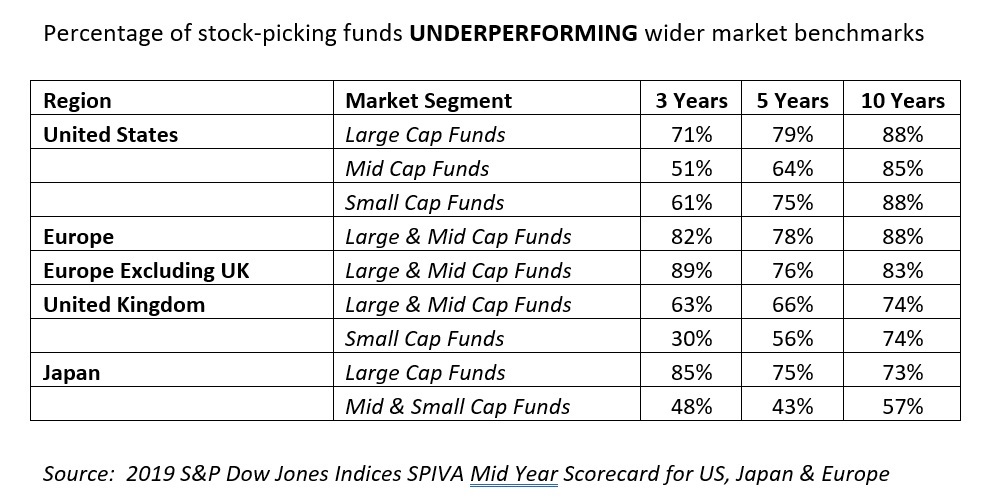 At Nutmeg, we operate an investment approach focused on asset allocation, rather than stock selection. Many academic studies have shown that asset allocation is the primary driver of investment returns over the long term1. We use best-in-class exchange-traded funds (ETFs) and conduct due diligence on every instrument we trade to ensure they offer the best value and suitability for our customers. We use ETFs to implement our strategy because we believe they deliver better outcomes, for lower fees, than traditional mutual funds.

We’ve frequently criticised the so called “best buy” lists that recommend funds such as the Woodford Equity Income Fund. In 2017, a study by the Financial Conduct Authority pointed to the conflicts of interest inherent in many of these lists. It found that funds affiliated with platforms are “significantly more likely to be added to the recommendation list than non-affiliated funds”. The study also found that “recommended funds share a higher proportion of their revenues with the platforms than non-recommended funds”.

At Nutmeg, we don’t believe in best buy lists. When selecting funds, we aim to maximise outcomes for our customers while managing their risk. We don’t have “arrangements” with fund providers. That means we have the flexibility and independence to ensure the funds used in our portfolios are always best in class.

The cost of a suspension can be severe indeed

The year 2019 was an excellent period for investment returns, with both equity markets and bond markets performing strongly. With a return of about 19%, the FTSE All Share index had its best year since 2013 and its sixth best year in the past twenty2.

But this will be no comfort for the investors locked in the Woodford fund. The LF Equity Income fund, as it is now named, finished 2019 with a yearly return of about -22%3.

That means an investor who had £1,000 in the fund at the beginning of the year would have finished the year with roughly £780, rather than the approximately £1,190 they would have had if their investment had exactly mirrored the index.

Much of the poor performance occurred after the fund’s suspension and attempted re-positioning by the manager. Since its suspension on 3rd June 2019, the fund has significantly underperformed the wider UK stock market4.

The lesson? Liquidity is important

We’ve written before that, in our opinion, the fundamental problem with the Woodford fund was that it offered daily liquidity to its investors while at the same time investing in assets that were illiquid. In other words, the fund promised to make it easy for investors to withdraw their money, but invested that money in assets that could not easily be sold.

The Woodford fund is not alone in its promise of daily liquidity for underlying assets that simply can’t offer that. We have discussed in detail the liquidity mismatch we believe property funds face, something that came to light when the M&G Property Portfolio fund suspended investor withdrawals for the second time in three years in December 2019, after a string of redemptions and poor performance.

Elsewhere, some stock pickers are coming under pressure from investors afraid of problems with liquidity and performance, including Mark Barnett, a fund manager for Invesco who is often described as Neil Woodford’s protégé.

Liquidity is an incredibly important consideration when investing, and this is one of the reasons we favour ETFs in our portfolios. ETFs offer two layers of liquidity and differ from mutual funds in the sense that investors can buy and sell whole units of the fund, not just with the investment manager, but also with other investors. We believe this gives them an advantage and means it is highly unlikely the ETFs we invest in would need to be suspended, or “gated”.

Investors need to be asking the right questions when it comes to stock pickers’ liquidity. In this sense, we hope the Woodford scandal can be a force for positive change.