What can your portfolio do to tackle climate change?

Sweltering heat in the south of France, the worst drought in living memory in parts of India, and the insidious retreat of ice floes and glaciers. As one Spanish meteorologist put it, while anticipating Europe’s recent heatwave, “Hell is coming.” 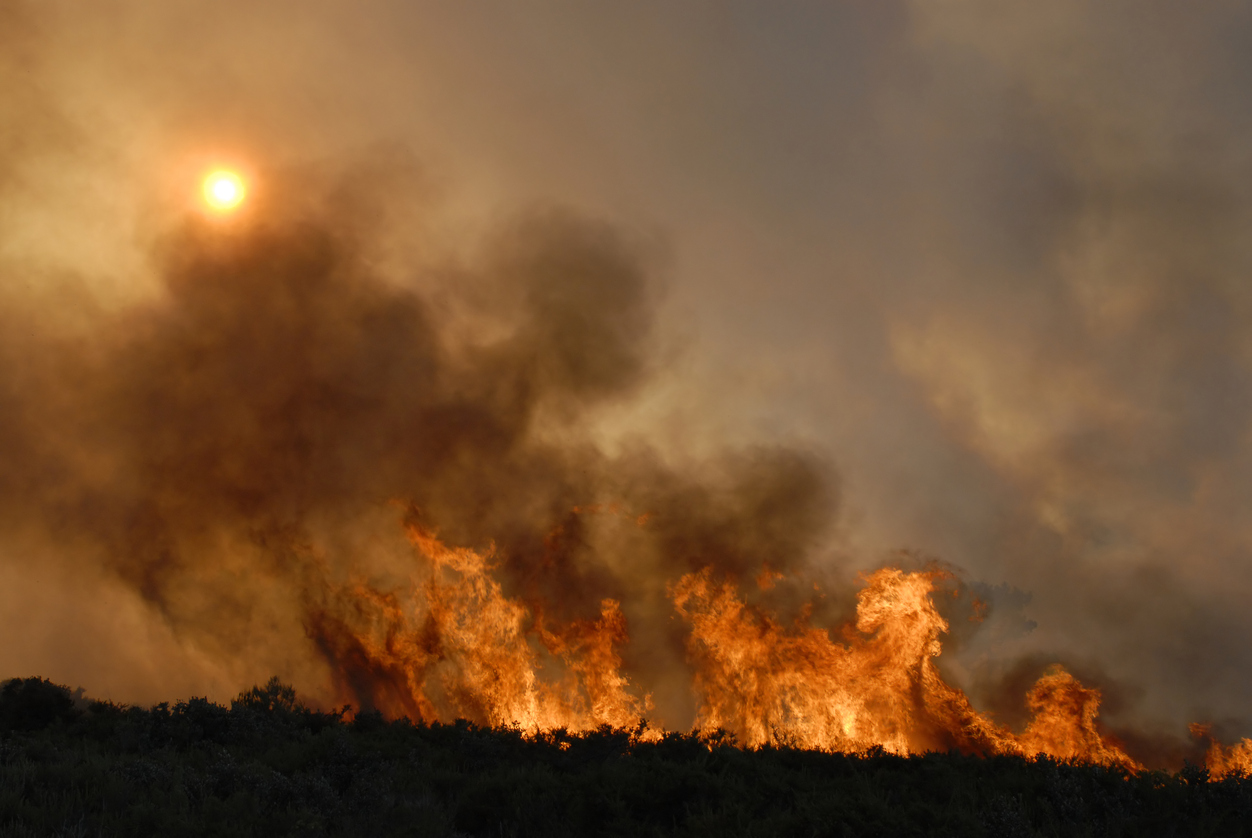 Climate change is one of the largest and most ominous problems facing the globe. It is hard to find a part of the global economy that will not, somehow, be affected by rising temperatures and all the incumbent challenges they bring, from extreme weather events to high sea levels, from freshwater shortages to the depletion of coral reefs and other natural habitats.

The data are startling. The levels of carbon dioxide in the atmosphere are higher now than at any time in the past 400,000 years1. The Intergovernmental Panel on Climate Change (IPCC) predicts that the globe will warm to a temperature 1.5C above pre-industrial levels between 2030 and 20522. Concepts such as the nine planetary boundaries, developed by the Stockholm Resilience Centre, have tried to quantify the risks, and drawn worrying conclusions.

What is the world doing about it? The Paris Agreement, which entered into force in 2016, is an attempt to limit that warming to 1.5C. Setting aside the United States, whose president has vowed to pull his country out, the agreement has broad support from 195 signatories3. At the end of last year, the World Bank doubled the sum it plans to invest between 2021-2025 in measures to mitigate or improve resilience to climate change.

Is it enough? Perhaps not. In fact, we believe the costs and challenges presented by climate change, and the seismic shifts these will create in the global ecosystem, are only just beginning to be realised by governments and companies, let alone factored-in by markets and investors both in terms of risks and opportunities.

Here are just a few of the ways in which we think climate change could affect the global economy:

What can investors do?

Through our ESG portfolio scoring, you can see how your portfolios stand up against a range of environmental, social and governance issues, including carbon intensity.