Currency risk and the US election

In his guest blog for Nutmegonomics Jeremy Cook, chief economist at WorldFirst, gives us his view on currency risk surrounding the US election and beyond. 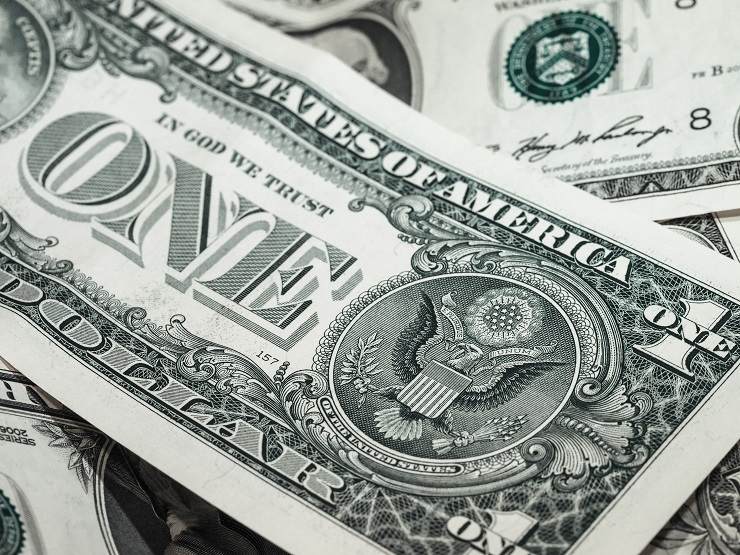 2016 has been the year of political risk: the Brexit debate, the refugee crisis in Europe and the ascent of Donald Trump closer to the presidency than anyone thought, have made geopolitical and currency predictions very difficult.

On 8th November 2016 the American people will head to the polls to vote in an election which has the world on tenterhooks. As someone who spends their lives looking at data and trends I have to emphasise that there are very many similarities between the election and the Brexit scenario, for example:

I do not think it is difficult to work out which one is which.

Donald Trump is a candidate from which we are unable to divine a strategy. He is an enemy of international trade as done through NAFTA, TTIP and the TPP deals and is set to take a combative stance with China on trade, currency manipulation, Asian territorial disputes and financial influence. His policy on Mexico is to build a wall between the US and its third largest trading partner.

I believe that the investment community’s foundation belief is that Trump would take the US economy into trade wars, which in turn could lead to a degree of panic or protracted uncertainty in asset markets. Intervention and/or stimulus by the Federal Reserve would likely result and in this case we are unsure as to how the dollar would react; for every time we have seen a US political event send the USD lower we have seen one which has boosted the value of the greenback.

We are operating on a basis of a 70% chance of a Hillary Clinton win and therefore a 30% chance that Trump is victorious. This is based on largely historic factors as well as her outperformance in the Electoral College. The key states to watch are Ohio, Pennsylvania, Florida, Colorado and Nevada.

Of course, there are many more races than Clinton vs Trump and key movements in House and Senate races may limit Executive Branch overreach by either candidate and perpetuate the current legislative gridlock.

We do not expect much change in US policies (fiscal or monetary) that will impact global growth under a Clinton administration. Under a Trump Presidency, increased fiscal spending and a lower tax regime may allow for a spill over of growth into the global economy.

As we get closer to the vote, speculators and investors are going to increasingly position themselves around their objectives from the outcome of the vote. In the meantime, this means a laser focus on opinion polls. As there is certainly more chance of FX market volatility in the event of a Trump Presidency than a win for Clinton, similarly gains for Trump will exacerbate volatility.

The performance in currency markets following the perceived victory for Clinton in the first debate is a good precursor. Mexican peso, Canadian dollar, South African rand and other emerging market currencies gained with the yen the main loser on the overnight session. This reinforces our belief of broad yen strength in the event of a Trump win and measured dollar weakness should Clinton emerge victorious. Trump’s focus on trade allows for a stronger dollar in time however as have his hawkish hints on monetary policy and seeming reticence to reappoint Fed Chair Yellen or her Vice Fischer. Similarly his desire to allow to open a tax window to corporates looking to repatriate dollars could easily prompt large scale dollar gains.

We do not expect 2017 to be as aggressive as 2016, however substantial risks remain. There are four election cycles in the next 15 months in the Eurozone (Italy, the Netherlands, France and Germany) and EU sentiment is very much in a state of flux. Issues of national identity, weak economic fundamentals, substantial wage compression and security concerns over migratory flows from Syria and Turkey are all live issues for the European project.

We expect calls for further referenda on EU membership from populist and nationalist parties within these campaigns – France’s Front National and the Dutch PVV party the most likely to make such a vote a central part of their campaigns.

Nutmeg is in no way affiliated with WorldFirst nor does the company endorse or vouch for its services. 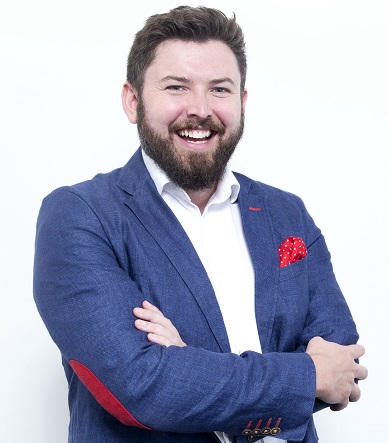 Jeremy Cook is the Chief Economist at World First, the international currencies and money transfer experts. With his finger always on the pulse, Jeremy is one of the UK’s leading voices on foreign exchange, and you’ll regularly find him on television and across the national media giving his unique, thoughtful insight.


Other posts by Jeremy Cook