Managers of stock-picking funds often say they’re “contrarian”. They mean they do their own research, make their own decisions, and don’t follow the herd. That’s one reason they think they’re entitled to charge high fees. 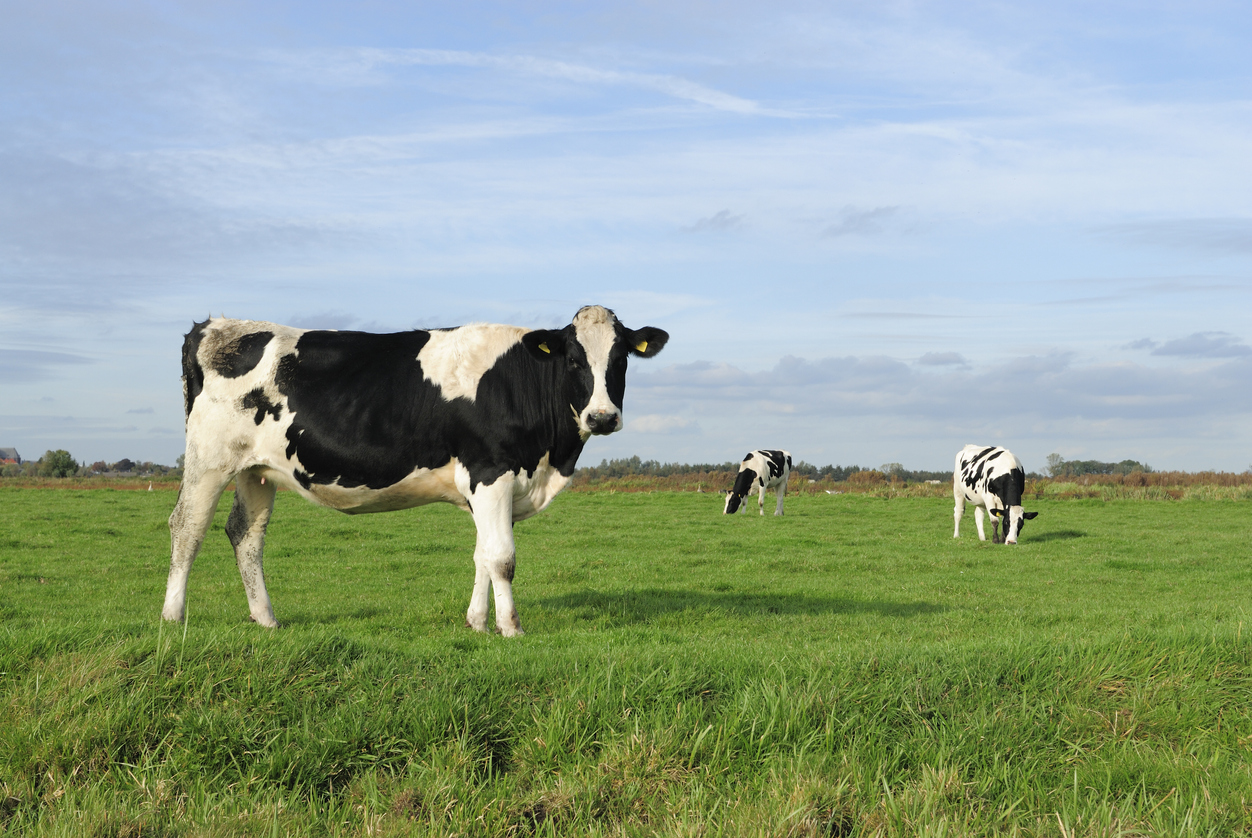 But maybe they would be better to follow one specific herd – of cattle, that is. That’s the amusing conclusion of a Norwegian TV show that challenged two stockbrokers, an astrologer, two beauty bloggers and a group of cows to see who could pick the best-performing portfolio of stocks from a 25-strong index of Norwegian listed companies1.

The cows selected their stocks by grazing on a plot of grass that had been divided into a grid marked with the companies’ names. A cowpat laid in one of the squares was deemed an investment decision by the cows.

After three months, the television producers examined how each of the portfolios had performed2. The brokers managed to return 7.28% compared with the overall index return of about 5%. Not bad. But how did the cows do? Almost the same. Their return over the period was 7.26%.

The overall winners were the two beauty bloggers, who admitted they did not recognise the companies in the index and made their choices based on the names they liked best – not unlike two people having a casual bet at a horse race. Their portfolio returned 10% in the period.

What does it all mean?

The implication of the television show was that stock picking is less about skill and more about plain old luck. It’s not the first stunt of its kind to try to prove that point. There is a long tradition of experiments in this line, going back at least as far as 1973, when economist Burton Malkiel proposed in his bestselling book ‘A Random Walk Down Wall Street’ that a monkey throwing darts at a newspaper’s financial pages could pick a portfolio that would perform just as well as one chosen by experts.

The Norwegian cows represent a contemporary spin on the genre. Are the findings ground-breaking? No. Was the stunt amusing? Absolutely. And not only amusing but a useful reminder of the shortcomings of stock picking as an investment strategy.

Why Nutmeg doesn’t depend on stock pickers

If you’re a regular visitor to Nutmegonomics, you’ll know that we often discuss what we think is wrong with the traditional fund management industry. We’ve compiled, and rebutted, six claims that are often made about actively managed funds (in other words, stock pickers). We’ve also explored the idea that the outperformance of actively managed funds, where it exists, is less down to skill and more due to a bias towards small companies rather than large ones. We’ve also examined evidence that, because of the relatively narrow distribution of stock market performance over time, the odds are against stock pickers.

As you may know, we don’t build Nutmeg portfolios by picking individual stocks. Instead, we build them with exchange-traded funds (ETFs). Using ETFs, we buy a whole index of stocks in one go – and we do so very cheaply. That means we can keep our management costs low while spreading our investors’ risk widely across a range of different assets, including bonds as well as stocks, for example. Our investment team think that asset allocation is the main source of investment returns, not stock selection – a conviction that is backed up by academic research.

We’re pleased with our investment strategy and the track record our investment team have achieved, and we can proudly say that no cows were inconvenienced in the creation of our products.