Why everything and nothing has changed with Brexit

In a blog post last month, we concluded our base case remained that an election was the likely route to solving the impasse in UK parliament. For all of the news flow since, we’re still of the view this is the most likely outcome in the near term. 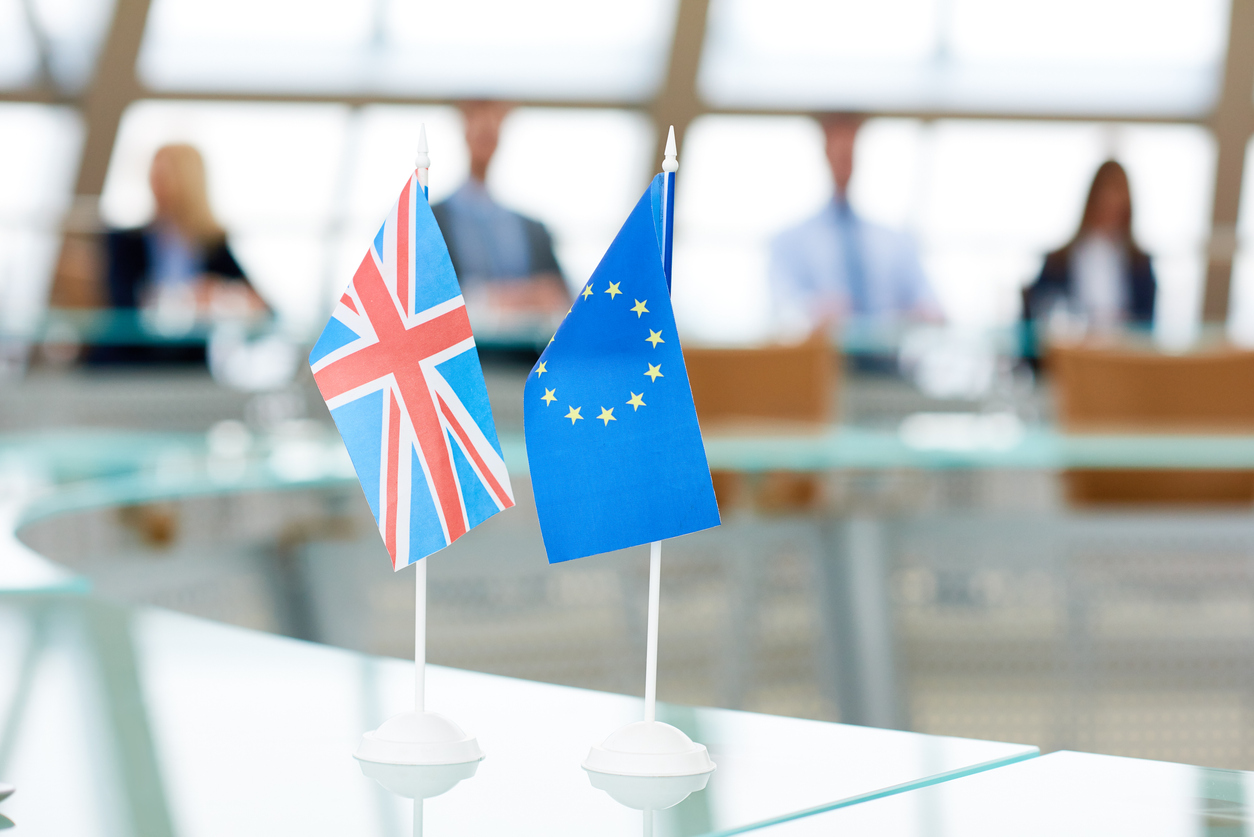 For keen political observers and the general public alike, the prorogation debate of early September seems a distant memory. Much has changed since then.

Agreement on a potential new Brexit deal between the EU and UK, and the European Union Withdrawal (No.2) Act, or “Benn Act”, have reduced the risk of a “no deal” exit on October 31st. Boris Johnson seems to have succeeded where Theresa May failed. But the jubilation when the proposed deal progressed to a second reading was quickly reversed when the proposed timetable to approval was rejected.

In spite of these events, observers would be forgiven for thinking that very little has changed. The stated policies of the major parties on Brexit are still at odds with one another. The numbers in parliament are not yet conducive to bills being passed with any certainty.

Prime Minister Boris Johnson staked his Conservative leadership campaign and his reputation on delivering Brexit by October 31st. However, he now faces an uphill struggle to meet that deadline and is unlikely to force through a bulky piece of legislation in such a short space of time – even if he can placate those who object to elements of the agreement.

New pathways forward are immediately met with challenges, and a deal in principle can quickly unravel when amendments are added and voted on.

While there’s still a possibility that the UK will exit without a deal in place at the end of the month, the mood on mainland Europe is one of acceptance – acceptance that a short extension is required to conclude the process, given the UK parliament’s inability to ratify the agreement.

Left with no option but to accept a delay, the prime minster will now likely find himself breaking a promise he made on multiple occasions to the electorate. He will be keen to ensure that it is parliament, rather than his strategy, that is seen to have failed to deliver.

That may mean that, when an election comes, Johnson will wage a “people versus parliament” campaign, focusing on parliament, not the government’s role in the failure to deliver the “will of the British people”.

We still believe an election is the most likely outcome

Whether the government now seeks an extended timetable for ratification of the deal or goes to the polls to seek a stronger mandate from the British people, we continue to believe an election is on the horizon in the near term.

Deepening divisions between the major parties, the erosion of trust in the government’s agenda and the loss of a majority in the House of Commons for the Conservative Party mean that the government is highly constrained in its legislative agenda. To operate effectively, it will need to seek a new mandate from the public.

The date being proposed by the Conservative Party for an election is December 12th. Johnson has said that if MPs support his call to hold an election at that time, then they will get several more days to debate the Brexit bill. His opponents say that holding an election on that date would play to his advantage. The UK hasn’t held an election close to Christmas for more than 100 years, due partly to fears of low voter turnout at that time of year. Johnson may reckon he’s more likely to win if turnout is low, especially if he can strike a deal with the Brexit Party not to field their candidates in Conservative strongholds.

MPs are expected to vote on whether to call a December 12th election on Monday (October 28th). Two-thirds of them must back the motion for it to pass.

Nutmeg portfolios have been positioned for the base case of a UK election for a number of months. During that time, we’ve repeatedly cautioned that all options are still on the table, but that the balance of probabilities favours an election. We’ve also cautioned that the current polls data shows that any election would be hard fought and that the result could depend on whether parties choose to work together in their efforts.

Our investment team is constantly reviewing our managed portfolios to ensure we’re appropriately positioned to manage the balance of risk and opportunity. We remain underweight UK equities, particularly in our exposure to small and medium-sized domestically focused companies, favouring instead to gain exposure through corporate bonds. We have diversified our UK bond exposure with US treasury and corporate bonds. And we continue to manage our portfolios’ exposure to sterling, balancing the risks associated with an election and continued Brexit negotiations, with a currency valuation that continues to be far below its long-term trade weighted average.