My inheritance journey – “Without that money, I couldn’t pay off my overdraft”

Among other characteristics that are often carelessly ascribed to the millennial generation is a tendency to be work-shy and wasteful (the latter trait apparently revealed by a penchant for buying avocado-toast). However, these (mis)characterisations obscure the fact that Brits in their 30s are actually worse off than those born a decade ago, with no improvement in living standards and falling rates of home ownership.

This “case study” is based on a real-life individual but the name has been changed to protect the person’s privacy. 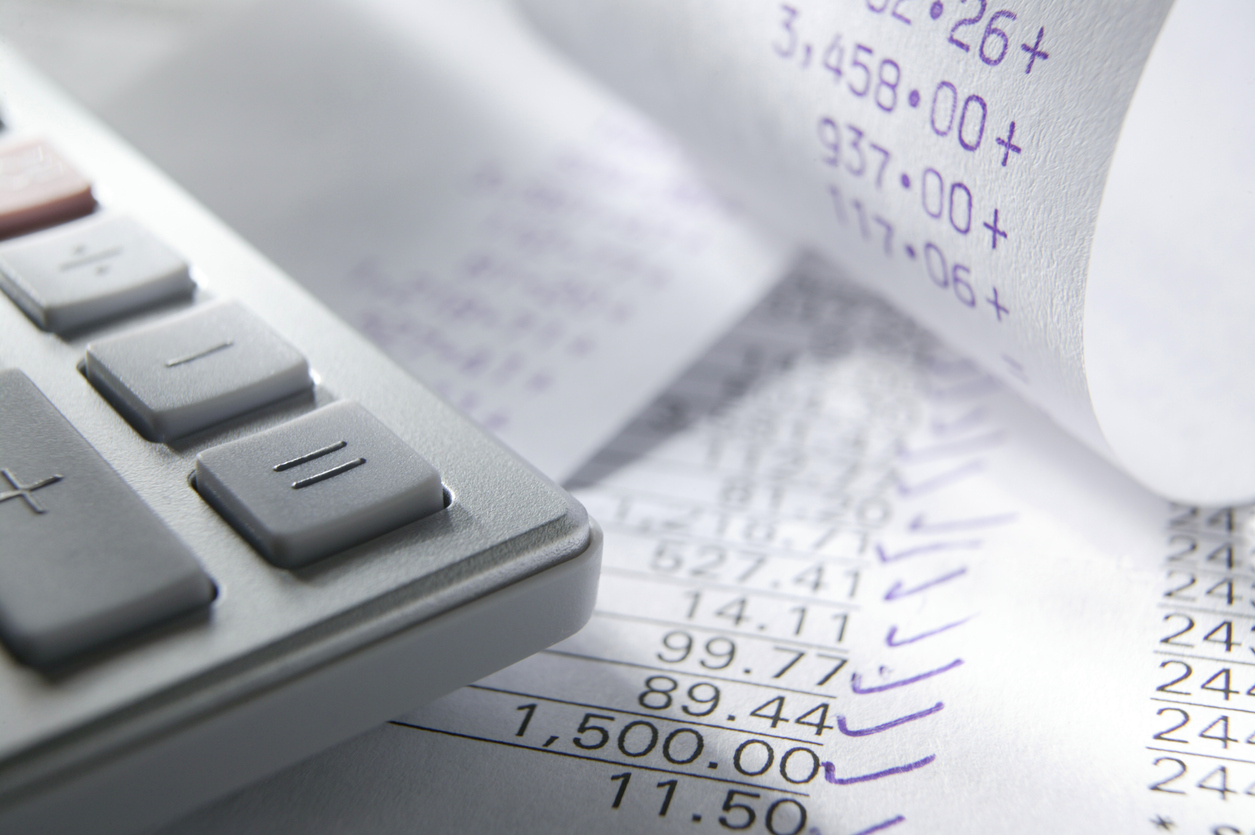 For many in their 30s, inheritance is a saving grace when it comes to longstanding debts and getting on the property ladder. Take 31-year-old writer and editor Helen, who used a £10,000 inheritance to pay off debts and stabilise her finances.

“Without that money, I wouldn’t have been able to pay off my overdraft,” she says. “Which is kind of how I got into debt in the first place. I’d been paying monthly over a year and a half and I had probably 10 months left on it.”

Research from YouGov for KPMG shows that 42 percent of millennials say that debt repayments make up a significant chunk of their outgoings. In fact, more than one in five 25-to-34-year-olds said they spent more than 60 percent of their income the moment it entered their account.

The situation seems to get worse the younger the individual. As many as 43% of 20-somethings are facing a financial situation so dire they’re waiting on inheritance money from their parents to eventually pay off the debt they’ve accrued since university. Over a third of the millennials in the study admitted they were not saving due to the size of the inheritance they expected to receive.

“Because I had a pressing debt,” says Helen, “it felt the most logical and sensible thing to do. So, I paid it off in a lump sum.”

Helen also had a credit card bill to pay, but given the interest on it was much lower than the overdraft, she felt the remainder of the inheritance would be better spent on a first home – another area where her age group are struggling to get the money they need.

“My dad, with his inheritance, helped me buy a flat, so I used some of the money I received for broker and legal fees. Now that I’ve moved in, I’ve used some for refurbishment and decoration. I’ve just had new floors put in. Next, I’ll redo the bathroom. But I’ll have to save more because it’s stupidly expensive.”

Helen tells us that the amount she received, were it to come in the form of a bonus or prize money, would probably go on “loads of clothes”. Her personal feelings are that the inheritance was very much someone else’s money, “so I didn’t want to squander it too much. If it were mine, I think as long as the person receiving it was investing in something worthwhile then I’d be pretty happy.”

For those like Helen who are under 40, but unlike her, have received an inheritance that doesn’t cover the cost of a deposit, a Lifetime ISA is a great way to contribute up to £4,000 per tax year, tax-free, and benefit from a government bonus of 25% (up to a maximum of £1,000).

Even without any savings, first-time buyers taking full advantage of their Lifetime ISA allowance should expect to spend anywhere between two and nine years before they get a foot on the property ladder in England.

A stocks and shares Lifetime ISA may not be right for everyone. You must be 18–39 years old to open one. If you need to withdraw the money before you’re 60, and it’s not for the purchase of a first home up to £450,000, or a terminal illness, you’ll pay a 25% government penalty. So you may get back less than you put in.

Compared to a pension, the Lifetime ISA is treated differently for tax purposes. You may be better off contributing to a pension.

If you choose to opt out of your workplace pension to pay into a Lifetime ISA, you may lose the benefits of the employer-matched contributions.

If you are unsure if a Lifetime ISA is the right choice for you, please seek financial advice. .