With interest rates at record lows, what’s next for savers?

Why are savings rates so low? Will they ever return to their pre-financial crisis levels? And what should I do with my money? Answers to these questions and more… 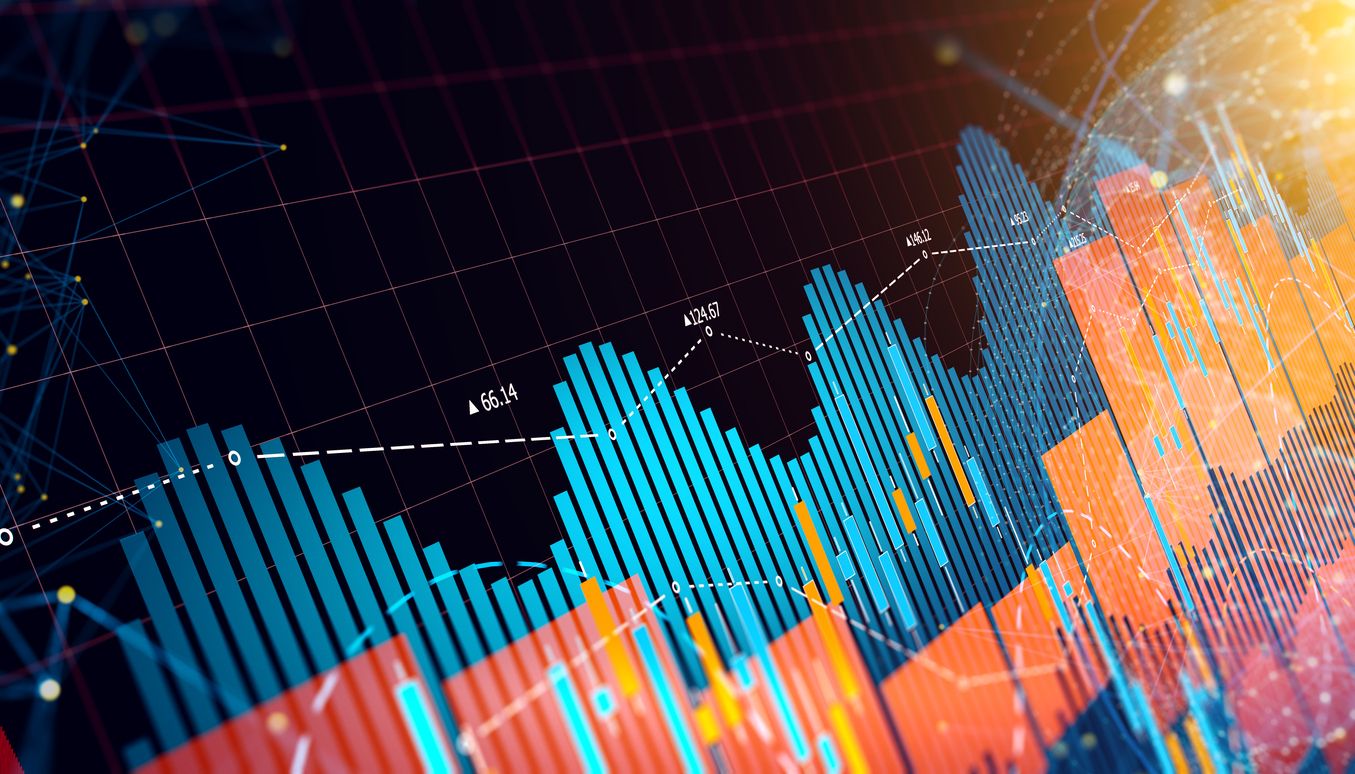 If you were born before the early 1990s, you probably remember a time when banks and building societies used to offer much higher rates to savers.

Unfortunately, savers have had a miserable time over the past decade, with banks paying next to no interest at all in some cases.

It wasn’t always like this. At one time, not long ago in fact, savers enjoyed healthy returns.

Many will rightly be asking themselves if rates will ever rise again from here. We’ve put together a handy guide explaining why interest rates are where they are, and if there is any light at the end of the tunnel for savers.

Why has my bank become so stingy?

It’s easy to have a pop at your bank, but to be fair, they’re not entirely to blame for the rates you’re earning on your savings.

In the UK, savings rates are heavily influenced by something called Bank Rate, which you can think of as the mother of all interest rates.

Generally speaking – although it’s not always the case – when Bank Rate falls, so too do savings rates. When it rises, savings rates typically follow suit.

What is Bank Rate and who controls it?

Just like you, your bank needs a place to hold its money and that place is usually the Bank of England (BoE).

In return for deposits, the BoE pays banks a rate of interest – this is Bank Rate, sometimes also known as the Bank of England base rate.

Once a month, a powerful group of bankers within the BoE meet to set Bank Rate. They are known as the Monetary Policy Committee (MPC).

So the Bank of England is to blame?

No, it’s a bit unfair to think of it in that way.

If interest rates are too low or too high, it can be bad for the economy. The MPC’s job is to judge what the right level should be to keep the economy growing at a healthy pace.

Then why are rates so low now?

It all goes back to the global financial crisis in 2008, which had a catastrophic effect on the global economy. Central banks around the world acted fast.

To limit the damage caused by the crisis, the MPC decided to slash interest rates to a record low of 0.5% in March 2009. For perspective, rates were 5% a little less than a year earlier.

While the crisis was a long time ago, it caused so much economic damage that some countries are still recovering more than a decade on, which helps to explain why rates are still so low globally.

Today, that 0.5% now looks generous following the decision in March to cut rates to an all-time low of 0.1%. That came a week after rates were slashed to 0.25% to address issues surrounding the coronavirus. Some commentators are being so bold as to speculate we may see negative interest rates in the not-too-distant future.

Have interest rates always been this low?

As you can imagine, back then banks were paying some pretty juicy rates of interest to savers.

Will we ever get back there? And what is the Bank of England saying?

To be honest, the days of 17% interest rates probably won’t be back for some time.

The outgoing MPC member Ian McCafferty said in 2018 that interest rates will stay below 5% for another 20 years – and that was before the damage dealt by a global pandemic.

We may yet see the interest rate return to pre-crisis levels. However, we won’t know for sure until it’s clear what effect the coronavirus – and Brexit – have on the economy. Even if rates do rise, it’ll be some time before they return to 5%.

Policymakers at the Bank of England forecast it could increase to only 0.2% by 2022 and stay at 0.1% for a year. Their verdict: interest rates will rise “only a little over the next three years”.

If rates are going to stay low, what should I do with my money?

That’s a big question and it really depends on what you plan to do with your money.

Read more:Your cash savings could be making you poorer

If you’re planning to use it to buy a house or pay for a wedding in the next couple of years, then you might as well leave your money where it is.

But if you’re thinking longer term and are instead saving for retirement, or you don’t need the money for a few years, then you might want to consider investing. Nutmeg offer a range of investment options including a stocks and shares ISA, Lifetime ISA, Junior ISA, pension or general investment account.

People are sometimes a bit wary about investing as a downturn in the stock market could mean the value of your investments fall temporarily.

Let’s give you an example. The top-paying five-year fixed rate savings account from Shawbrook Bank currently pays 1.37%, according to comparison site moneyfacts.co.uk1.

In comparison, a Nutmeg fully managed portfolio with a moderate risk level of 6 has delivered annualised returns of 4.6% after fees between its inception in 2012 and 30thApril 2020, though with investing there’s always a risk that you may get back less than you put in.

As with all investing, your capital is at risk. The value of your portfolio with Nutmeg can go down as well as up and you may get back less than you invest. Past performance is not a reliable indicator of future performance. A stocks and shares ISA may not be right for everyone and tax rules may change in the future. If you are unsure if an ISA is the right choice for you, please seek financial advice.