The world economy is in reasonable shape right now, but the colourful political landscape will make 2017 an unpredictable year.

All eyes on the United States

When it comes to investment markets, developments in the US tend to drive asset prices around the globe and it looks like this will be a common theme for 2017. So how is the US doing? In the past year the US economy has expanded by just 1.6%, which is not much better than European growth rates and is actually behind the UK. But we believe the US is likely to grow at a faster rate next year and we think the US dollar will strengthen against a wide range of currencies.

At the same time, we expect to see higher US inflation, with wages rising even faster. A lot of these factors are already in play and will be accelerated by the changes we expect Donald Trump to implement in 2017.

However, the future relationship between the US and the rest of the world – both in terms of politics and trade – looks decidedly uncertain, to say the least. In particular, the dynamic between the US and China could be set for big changes under Trump, and he appears eager for the US to take a step back from free trade, but the exact nature of such a move and its consequences remains unclear. These are potentially enormous changes and could have a significant impact on global growth and security.

The outlook for Europe

On the continent, there are also many political scenarios shaping financial markets at present. One has recently run its course. In a close vote, Austria chose not to elect a far-right candidate in early December. Another event passed by relatively peacefully when Italians voted to reject constitutional reform and effectively end Matteo Renzi’s career as prime minister. That particular episode has some way to go yet though, with a general election likely in the spring. Financial markets will be unsettled if we see growing support for the populist Five Star Movement next year, a party that aims to leave the euro, as this could dent Italy’s economy.

Meanwhile, both France and Germany face elections in 2017. The example of Brexit and the rise of Eurosceptic parties in both countries raises questions about the future stability of the eurozone. The risk of it all unravelling is very small, but it is not zero. We will be monitoring these elections very closely as they could have a big impact on currencies and investments.

Back at home, Brexit will continue to be the big talking point through 2017. The Supreme Court is currently digesting the legal arguments of the Brexit court case and will deliver its verdict in January. We expect the government will be in a position to trigger Article 50 in the spring.

While we don’t envisage getting any detailed picture of the UK’s future relationship with Europe to emerge during 2017, the continued uncertainty could very well dampen UK growth.

The end of quantitative easing?

Since the financial crisis in 2008, central banks have been propping up the economy by pumping money into the financial system – a policy known as quantitative easing (QE). But many central banks are now signalling the effective end of QE. This means there will be a shift towards higher government spending and tax cuts. Central bankers including Mark Carney at the Bank of England have long called for this shift, and the government’s decision in the Autumn Statement to relax austerity targets will help support the economy through the political upheaval that lies ahead. 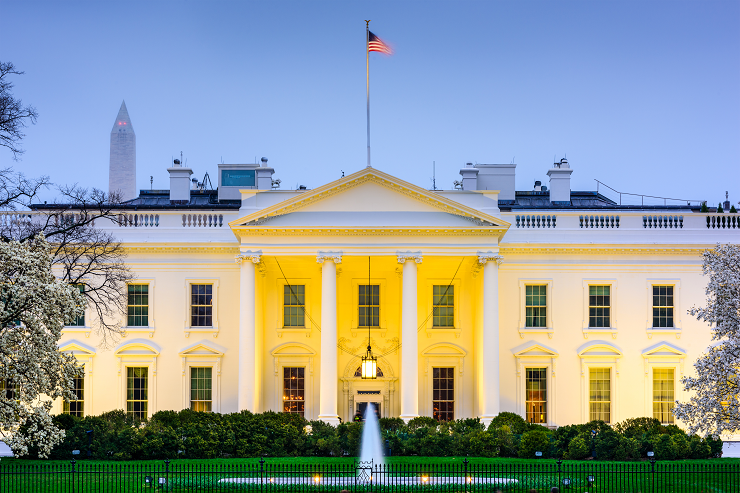