When the Bank of England halved the base rate from 0.5% to 0.25% in August, most banks cut to new, low interest rates on their savings accounts and cash ISAs too. Some cut them almost immediately, while other cuts are only being felt today, months after the Bank of England’s move.

It’s easy to miss these cuts. Many people find, months or years later, that the money they put away at an attractive rate has been earning just a fraction of what they expected, because of low interest rates. It isn’t just recently that rates have been falling. At the beginning of 2015, the interest rate on the average variable cash ISA stood at 0.84%1. Today, the average rate is 0.53% – a fall of 37%.

For instant access savings accounts – which (unlike ISAs) offer no tax benefits, and which always allow savers to withdraw money immediately – the figures have fallen a similar distance.2 They have fallen from 0.38% in January 2015 to 0.25% today, a fall of 34%.

We decided to crunch the numbers.

Imagine you had placed £15,000 in a cash ISA account offering 0.84% per annum – the average variable cash ISA interest rate in January 2015. Assume too that the rate had stayed constant. At the end of the ten-year period, the account would stand at £16,314.

In August, Santander halved the interest rate on its famous 123 cash account, pulling it down from 3% to 1.5%, mirroring the Bank of England’s rate cut of 50%. Santander also raised its monthly account fee from £2 to £5.

It’s important to remember that cash saving and investing don’t always serve the same purpose. At Nutmeg, we recommend that investors maintain a pot of cash savings for emergencies, and only invest money that they won’t need to access for many years.

But many people hold money in cash that they do not expect to need, which could earn more if it were invested in a diversified portfolio of stocks, bonds, and other assets.

Of course, because (unlike cash) investments rise and fall in value, investment return can never be guaranteed and you may get back less than you invested. But, in the long-term, investments could offer inflation-beating returns that far outstrip the returns offered by today’s low interest rates.

Let’s work through an example.

Take the same £15,000, saved for a decade, and assume an average rate of 5% investment return on average, after fees – this is modelled on the average returns of Nutmeg’s medium risk portfolios.

This isn’t to say that everybody holding cash savings should make the switch to investing. Cash savings are vital – but investments can also play a vital role in generating long-term returns, for retirement, for house purchases, for university fees, and many other goals.

When you understand the powerful impact just a few percentage points have upon long-term compounding returns, the case for investing long-term savings becomes compelling.

Risk warning
As with all investing, your capital is at risk. The value of your portfolio with Nutmeg can go down as well as up and you may get back less than you invest. Past or future performance indicators are not a reliable indicator of future performance. A stocks and shares ISA may not be right for everyone and tax rules may change in the future. If you are unsure if an ISA is the right choice for you, please seek independent financial advice.

3 Average interest rate data from the Bank of England as of September 2016.


Other posts by grant warnock 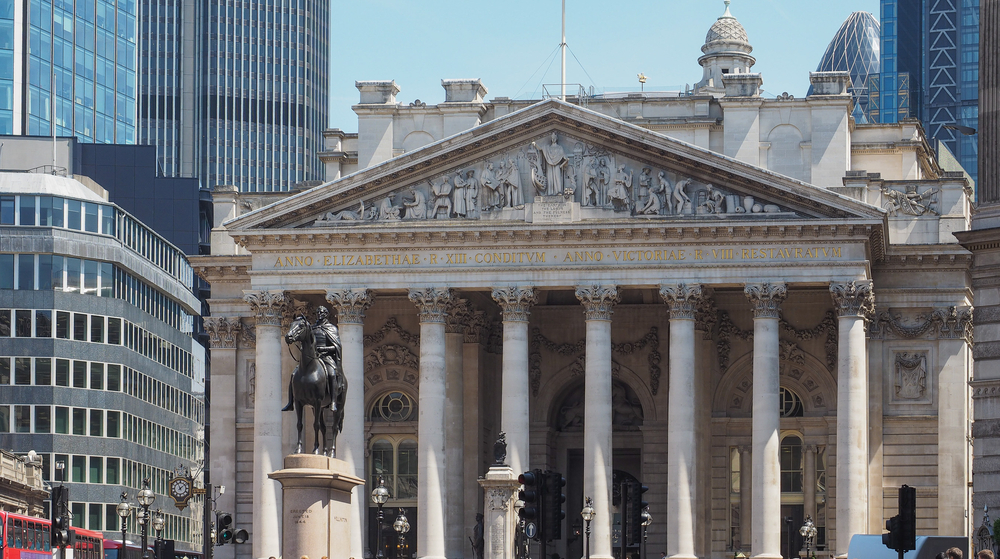