Macro Thoughts: When Everything Didn’t Get Worse

Several times last week I had discussions where people told me they were always bearish on global economies and that Mario Draghi’s comments in July and action in August were a game changer.

Last week, central bank action and data suggested that there is a need to address a global re-balancing to unwind a decade plus bubble of excessive credit.

There is a significant difference between solving a sovereign debt crisis and solving an economic crisis.

During the 1930s US unemployment reached 25% and President Roosevelt could initiate his New Deal 5-year plan, working with the Private sector on building projects such as the Hoover Dam.

Governments and commercial banks cannot now afford to finance such large programs that are needed to make any difference, yet corporate balance sheets are generally healthy. I believe it has already taken US$ 750bn of Government money to stabilise US unemployment with no more than 1% reduction from its highest level.

In the UK, Lloyds Bank has taken up the first £1bn offered by the Funding for Loans Scheme, which should in theory be passed on to small and mid cap corporates.

I don’t expect this will increase funding overall, as it won’t change their current credit policy, though it should reduce the cost of loans. The trouble is that without demand there is little incentive.

Governments can no longer afford the Keynesian multiplier; that when a Government adds $1 it will multiply fourfold as it ripples through the economy. It must be corporate balance sheets that take the strain and this can only happen through increased demand or incentives.

More policymakers need to look at the initiatives taken by the Australian central bank and work with and listen to the private sector.

In March, Australian rates were cut as they recognised the downturn in China was more acute than others had expected. Mining companies such as BHP and Fortescue are pulling back their investment programs and they acted quickly, surprising many.

As long as economies can maintain stability, those in a better debt/fiscal position will be better placed to take advantage of a recovery. If not, then greater protectionism will develop, protecting what meager recovery can be gained.

The opinion and content included in blog posts written by third-party contributors do not represent the views of Nutmeg Saving and Investment Limited. All content is for information purposes only. Nutmeg does not accept liability for, or endorse the content of third-party contributions or links to external material via our blog regardless of origin or audience.

Please refer to the Disclaimer and Risk Warning on the sidebar of this page. 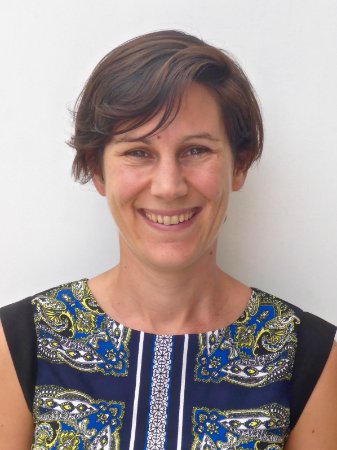 Judy, Nutmeg's content manager, writes on a variety of financial and lifestyle topics for Nutmegonomics.


Other posts by Judy Armstrong