Make way for the ‘inheritance ISA’

Last year’s Autumn Statement delivered good news for UK savers and investors with the Chancellor revealing that new inheritance rules will ensure ISAs retain their tax benefits when passed on.

Previously, when inheriting ISAs from your spouse, you may have been liable to pay tax. This is one of the changes to the ISA rules that we have been calling for and to see it come to fruition shows the government is continuing to help support the UK’s hard-working responsible savers. 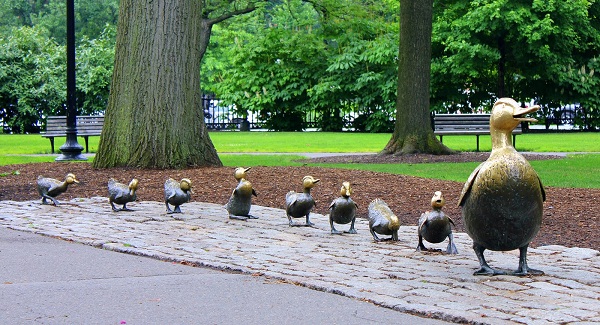 Mr Osborne has certainly made efforts to build on the momentum he generated in his March Budget, where he led with big changes to ISAs and radical new pension rules. His Autumn Statement announcement, which has promised to preserve tax benefits to partners through inheritance, will further encourage British households to take advantage of the ever-popular ISA product.

ISA allowance set to go up

There was also excellent news on pensions. People who die before the age of 75 with a joint-life retirement annuity will no longer have to pay the ‘death tax’ on pension pots. This is an extension of the government’s announcement earlier in the year that those who are over the age of 75 will also avoid the 55% inheritance tax rate on drawdown pensions when the holder dies.

These measures neatly lay the foundations for the future, where we’d like to see the government make further moves towards creating a flexible, responsible savings culture in this country. Ultimately, we want the ISA limit to increase to £25,000 per year or more. We want to see inheritance tax scrapped completely for the majority of wealth brackets, if not all, so that families can save, invest and plan together as one.

But let’s not forget, we are in a very different place to this time last year. Finally, British families are being given the tools to help them. And with interest rates at an unprecedented low and salaries still struggling to keep pace with inflation, UK adults who want to responsibly plan their financial futures need these kind of benefits and tax incentives.

It’s also tremendous to see the Chancellor reveal measures that will help boost a large number of British businesses such as the 25% ‘Google tax’ on offshore multinationals, relief on business rates and high-scale investment in northern England. These steps will greatly help new, innovative and local businesses grow and compete on a level–playing field. And it will help promote innovation and attract the cream of global talent to this country.

Economic recovery is stable but painfully slow and you only have to look at the bright spots of British commerce in recent years to realise the potential that can be unleashed through the right kind of investment. London is now a thriving, much-envied global hotbed for the finance and technology industries. With Government support, other cities, particularly Manchester, Liverpool, Birmingham and Leeds, are also well positioned to become established global hubs for growing sectors such as energy, science and communications.

As with all investing, your capital is at risk. The value of your portfolio with Nutmeg can go down as well as up and you may get back less than you invest. A stocks and shares ISA may not be right for everyone and tax rules may change in the future. If you are unsure if an ISA is the right choice for you, please seek financial advice. 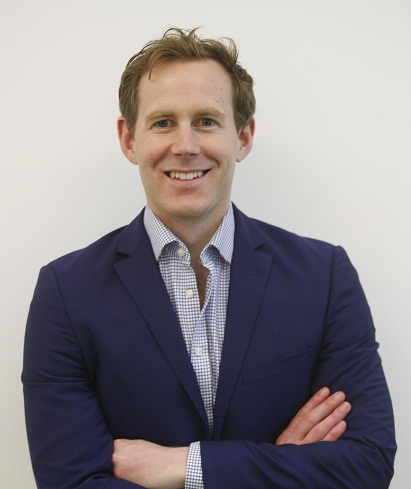 Nick is one of Nutmeg's co-founders, and is now a non-executive director on our board. He holds an MBA from Stanford University. His industry and investment views are respected globally and he frequently appears on television and in the national media. Nick can be found tweeting @NickHungerford.


Other posts by Nick Hungerford 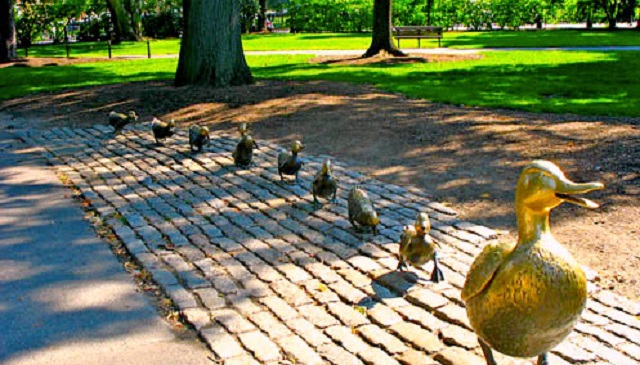