Mini-budget 2022: What’s changed, and what it means for you

Chancellor Kwasi Kwarteng has announced a series of updates to public finances that the government hopes will boost UK growth, including changes to income tax rates, stamp duty, and National Insurance. Here’s our brief on the main talking points, and how the changes may impact you. 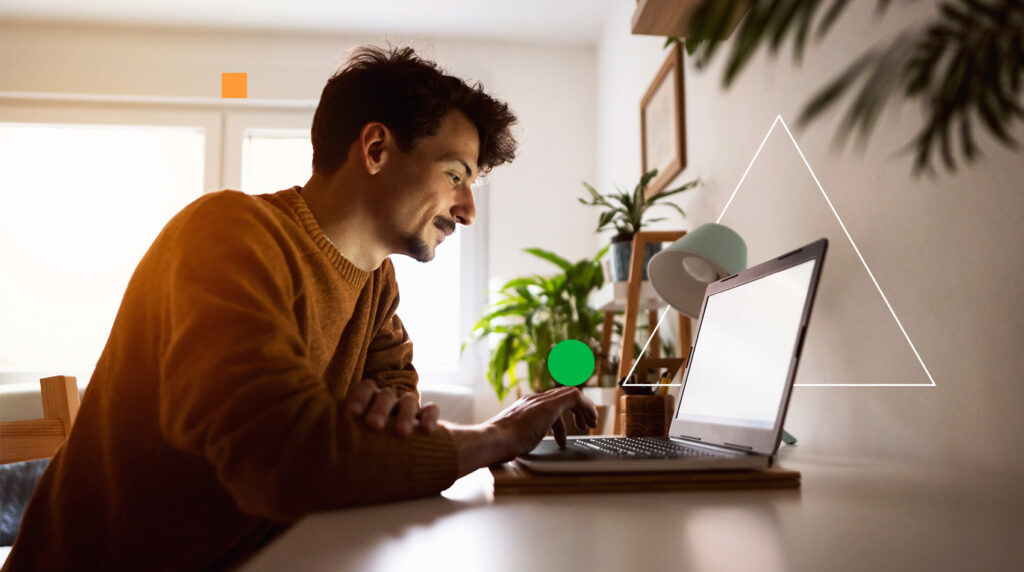 Perhaps the biggest surprise in the announcement came with changes to income tax. The basic rate (currently payable on taxable income between £12,571 to £50,270) will drop from 20% to 19% at the start of the new tax year from 6 April 2023.

Most of us will benefit, losing less of our money to the taxman at a basic rate, with a further boon to higher earners with just a single blanket 40% rate for income over £50,271. While the number of people in the UK who earn over £150,000 in a year remains relatively small, the hope is that the extra money gained will translate to greater spending which in turn will be beneficial to a stagnating economy.

From an investor’s perspective, the appeal of tax wrappers – namely ISAs and pensions – remains undimmed. With an annual allowance of £20,000, the ISA offers tax efficiency with no tax paid on growth, returns or interest.

The government’s new Growth Plan has confirmed that there will be a one-year transitional period permitting pension schemes to continue to claim tax relief at source (RAS) at 20%.

Those that are impacted may want to maximise their pension contributions before changes come in effect in April next year to secure that 45% relief since next year the maximum relief will be 40%. You can book a free call with our team if you’d like some guidance on how you can make the most of your pension allowances.

This is welcome news for those wishing to invest with a goal to buying a home, especially first-time buyers who in most cases will not have to pay stamp duty at all for homes valued under £425,000.

For younger investors who are eligible, the stocks and shares Lifetime ISA remains a key ally in building wealth with the intention of buying their first home.

Those aged between 18 and 39 can open a Lifetime ISA and contribute up to £4,000 each tax year – with the government topping this up with a 25% bonus. Investors can use the product to buy their first home worth up to £450,000 or invest into it until they turn 50, and access it at 60.

Since April, workers and employers have paid an additional 1.25p in the pound in National Insurance. However, it was confirmed that this is to be reversed from 6 November.

This is a wide-ranging measure that will impact nearly all of us through our pay packet and is part of the prime minister’s pledge to cut tax burden and promote economic growth.

According to government estimates, almost 28 million people will keep an extra £330 of their money on average next year, while 920,000 businesses are set to save almost £10,000 on average next year thanks to the change; they will no longer pay a higher level of employer National Insurance.

Most employees will receive a cut to their National Insurance contribution directly via their employer’s payroll in their November pay, although for some this may be delayed until December or January.

As with all investing, your capital is at risk. The value of your portfolio with Nutmeg can go down as well as up and you may get back less than you invest. Tax treatment depends on your individual circumstances and may be subject to change in the future. 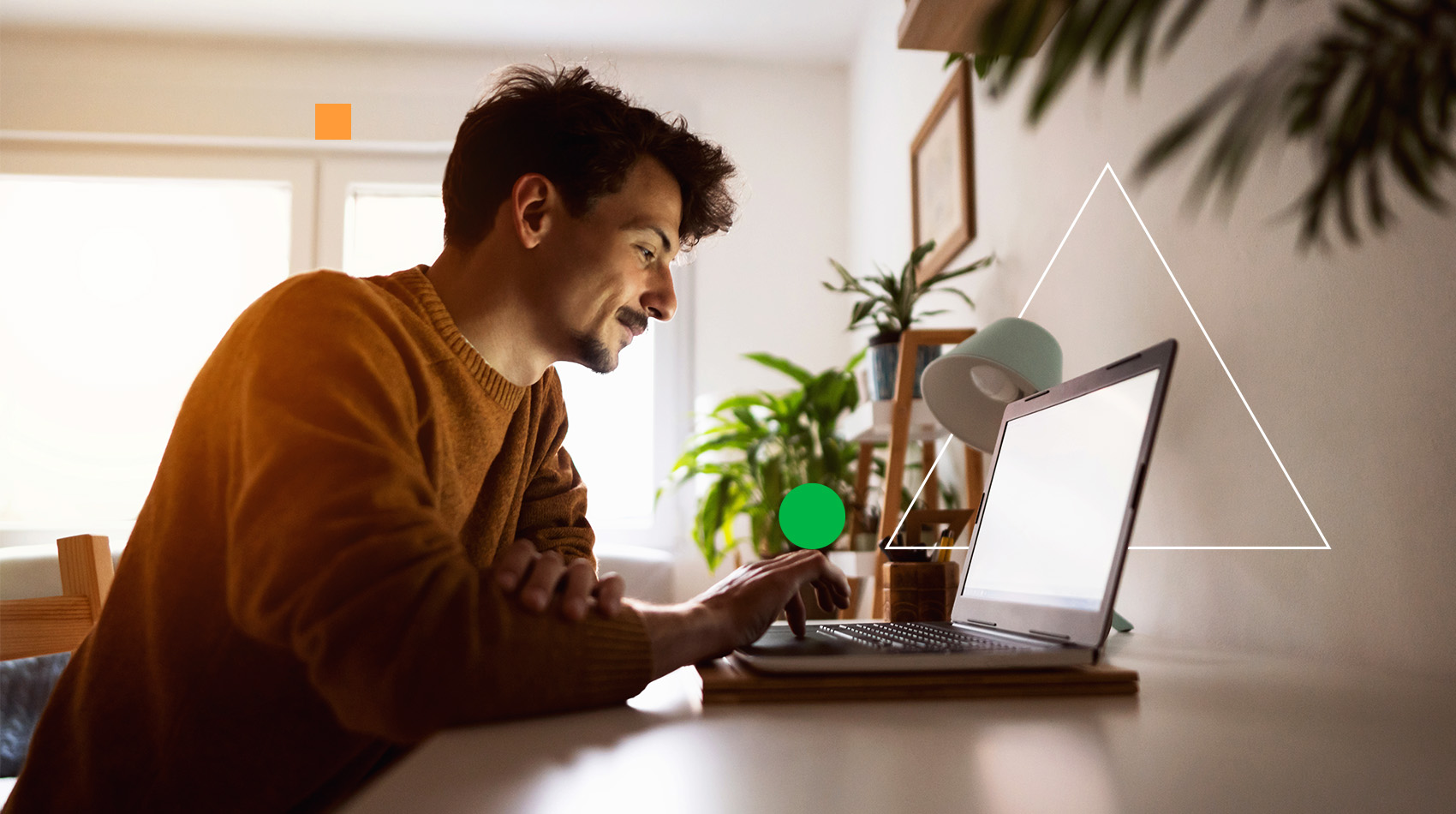