While most years in markets certainly have their fair share of ups and downs, 2015 has been marked out by quite a lot of volatility.

The volatility experienced during 2015 has predominantly been driven by some big changes on the global stage. For the first three months of the year, performance across equity markets was excellent, and we made some great gains, however in April the reality of the Greek monetary crisis really started to bite.

We were barely over the worst of this when China made drastic changes to it’s currency policy that investors simply didn’t see coming – and didn’t understand. This, combined with over-optimism among Chinese investors, caused a large sell-off back in August.

All of this has been set against a backdrop of falling oil prices, the likes of which haven’t been seen for a long time. The Organization of the Petroleum Exporting Countries (known as OPEC), which has historically tightly controlled the supply and price of oil gave up doing so this year. The oil price fell around 30% in 2015, largely due to increased production of US shale and the pressure on OPEC members to keep oil flowing as the prices collapsed, to finance high levels of government spending.

The FTSE 100 index is currently down 9.3% for the year to date (as at 11th December 2015), despite breaching its historic high of 7,000 points earlier this year. Much of this change in fortune has to do with the low commodity prices, but it serves to demonstrate what an extraordinary year it has been in terms of volatility.

Where have good returns come from?

Our two favourite markets in 2015, Europe and Japan, have done well and are up for the year so far, but it wasn’t a smooth ride by any means. There has been a significant amount of turbulence in both of these markets, but we are confident that they remain strong candidates for growth in 2016.

The case for diversification

This year investors really learned the value of diversification with volatile markets and some extreme falls in single company stocks (think Volkswagen and Glencore!)

However, while the theory of diversifying to provide a buffer against the worst of the market storms is sound, in practice it can sometimes be hard to protect against every eventuality. 2015 was a year in which it would have been difficult to make good returns, no matter where you had invested.

Outlook and predictions for 2016

Our current favoured markets of Europe and Japan look set to continue to do well. Growth in the UK is likely to be somewhat disappointing, but we expect to increase our exposure to large UK companies as commodity markets stabilise.

All that’s left is for me is to wish you all a very Merry Christmas and a happy and prosperous 2016.

About this update: This update was filmed on 9th December 2015. Figures quoted cover the whole month of November 2015, unless otherwise stated. Data sources: Bloomberg and Macrobond 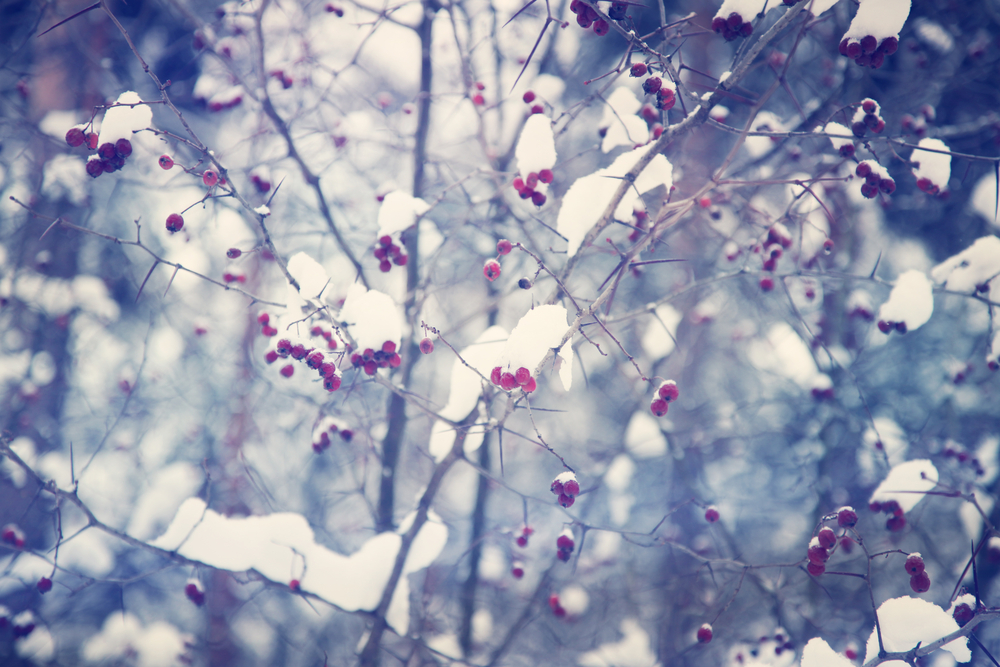