In one of the most dramatic months in recent years, both politically and economically, it’s no surprise that markets have been extremely volatile.

In the first two trading days after the UK voted to leave the EU, the UK market (FTSE all share) fell by 7%. The pound dropped by around 11% against the dollar and the market turbulence also affected European markets to a greater extent than the UK.

UK markets in particular have recovered somewhat since then, but the lack of a clear plan in the aftermath of the referendum result, combined with the country’s current leadership challenges following the prime minister’s resignation and other high-profile resignations across both of the main parties, means uncertainty is still having a pronounced effect on markets.

How well prepared were we?

Brexit has been in the front of our minds when we’ve been making our investment decisions for about six months now. Earlier this year we took some decisive moves to add more protection to portfolios due to Brexit risk – taking out small and mid-sized UK stocks from portfolios which had become over-valued and which were particularly exposed if the UK voted to leave.

In the lead up to the referendum we were concerned that markets were being too optimistic, with a 90% probability of a Remain vote priced in. That’s not what the polls were telling us, so we took measures to add more protection to portfolios such as government bonds and gold, and reducing our European and Japanese equity exposure.

How have Nutmeg portfolios performed?

In the two trading days following the vote, when the UK market was down sharply, the vast majority of our portfolios produced positive returns, so we protected portfolios from the worst of the fallout.

At the time of filming this update we’ve had eight trading days since the vote and our portfolios are up by between 0.4% in our lowest risk portfolios up to just over 7% in our highest risk portfolios. In comparison, the FTSE all share has produced a loss of 0.1%, with mid-sized UK companies down 9.5%.

This is a very short time-frame within which to judge performance and, of course, we cannot predict the movements of the markets over the next few months and years yet we feel that all of this has been a good example of how a well-diversified portfolio can mitigate against big shocks like Brexit.

What’s our outlook for the future?

Markets will continue to be challenging because of Brexit and we’re very much positioning portfolios away from Brexit-related risk.

We have a high amount of UK government bonds in portfolios which we think are likely to do very well as the Bank of England looks to cut interest rates and keep the economy buoyant with quantitative easing, pushing more money into the economy.

We still hold UK large companies (FTSE 100) because they will continue to benefit from a weaker pound, but not small and mid-sized (FTSE 250) companies.  We’ve got a high proportion of US equities which are doing well and are likely to continue to perform as growth is still strong.

We do not hold any European equities, as we think that the level of political risk in Europe with several upcoming elections this year and early next year is being understated.

#AskShaun my nutmeg isa wasn’t doing great for 2years. Since Brexit it’s flying. Will it be short lived?

It is often the case that after sustained falls in markets, the returns come all at once rather than a gradual gain, but that is a key reason why you should invest with a long-time frame in mind, rather than focusing on the short term.

We do expect some good gains from portfolios over the next few months, especially from government bonds and gold. The FTSE 100 is performing well, compared to the FTSE 250, as it’s made up of large multinational companies which derive much of their profits from outside the UK.

We are managing portfolios with a shorter economic timeframe in mind than we usually would, given the current market conditions – looking ahead to the next six months or so is much more relevant in an environment where conditions change quickly, rather than the three or more year outlook we would usually focus on. We will adapt our strategy as the outlook for the global economy develops.

About this update: This update was filmed on Wednesday 6th July and covers figures for the entire month of June unless otherwise stated. Data sources: Bloomberg and Macrobond. 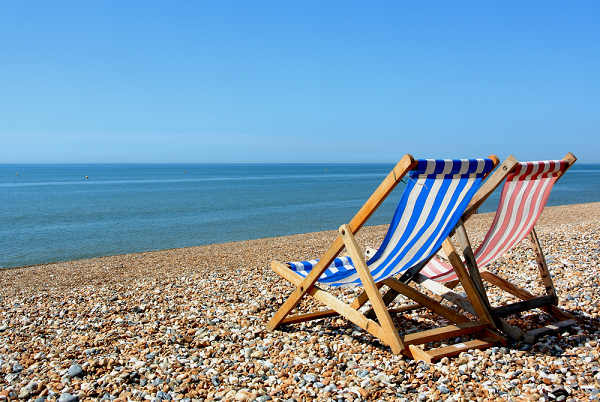