Global stock markets got off to a really good start in April, with equity, bond and commodity markets performing well for most of the month.

This is underpinned by a good recovery in the oil price, which rose 24% over April.

Unfortunately, markets took quite a tumble in the final week of April, which erased some of the gains made, and we’ve seen that continue into May. Investor sentiment is still quite fragile, so we’d expect this choppiness to continue – it’s actually relatively normal to see this kind of give and take. Markets don’t go up in a straight line!

The investment outlook is complicated by the fact that the EU referendum, due to be held on the 23rd June, looms ever closer.

There is consensus that UK growth would be hit in the short term in the event of a decision to leave, but it could be anything up to two years after the referendum that we’d actually leave the EU if that was the decision taken.

There are some indicators that this uncertainty has already hit growth, with investment decisions or mergers and acquisitions being delayed until after the outcome of the vote is known.

The main impact on investments would be the uncertainty it would cause, UK equity and bond markets would underperform, but there would be a sharp fall in the pound.

The polls are quite close at the moment but, with a large number of people undecided, they are not very reliable. Bookmakers put the chance of a vote to leave at around 30%, which is about the same probability we can see in currency markets.

What we’ll do if an exit vote becomes more likely

Our portfolios have a global focus, not just UK. This helps us when we’re looking at risks that might have an effect on the UK, as it’s likely that we’ll find other parts of the global markets performing strongly.

We’ve actually already got a lot less invested in UK holdings than we usually would. For instance, we don’t own any small or mid-sized companies, which would be more adversely affected than larger companies (which tend to be more internationally focused) by a vote to leave.

If we started to see polls move decisively towards the Leave vote, we would make changes to portfolios accordingly to reduce the UK holdings, but at the moment we are not seeing that. If anything, we’re seeing the reverse as the vote gets closer.

Given that sterling has fallen quite a lot because of Brexit fears, we are also looking at what a Remain vote would do. In our opinion the most likely outcome would be a rally in sterling, which would reduce the value of overseas investments. We can take steps to limit that effect.

We’re keeping a very close eye on markets as the EU referendum vote gets closer, and we’ll be keeping customers informed of any big changes we make to portfolios over the coming month.

However, our current allocation is based on the probability that the UK votes to stay in the EU.

Questions from our customers

@thenutmegteam@ShaunPort how do you see the current US elections effecting emerging markets?

That really depends on who wins! Assuming that it is between Trump and Clinton, a Trump victory would have lots of negative market ramifications, not just on emerging markets. Clinton represents more of the status quo; US healthcare stocks have already sharply underperformed over the past six months on the likelihood of a Clinton win.

The UK housing market is looking likely to go very soft for the next few months, following the ramp up in sales ahead of the hike in stamp duty last month. That’s not to suggest a crash, just lots of purchases have been brought forward.

In a typical mid-risk Nutmeg portfolio, just over 0.5% of the portfolio is exposed to UK property companies – both residential and commercial. And we don’t own any mid or small company stocks in the UK. According to our analysis, lots of the outperformance here over the past year has been related to booming property markets.

About this update: This update was filmed on Tuesday 10th May and covers figures for the entire month of April unless otherwise stated. Data sources: Bloomberg and Macrobond. 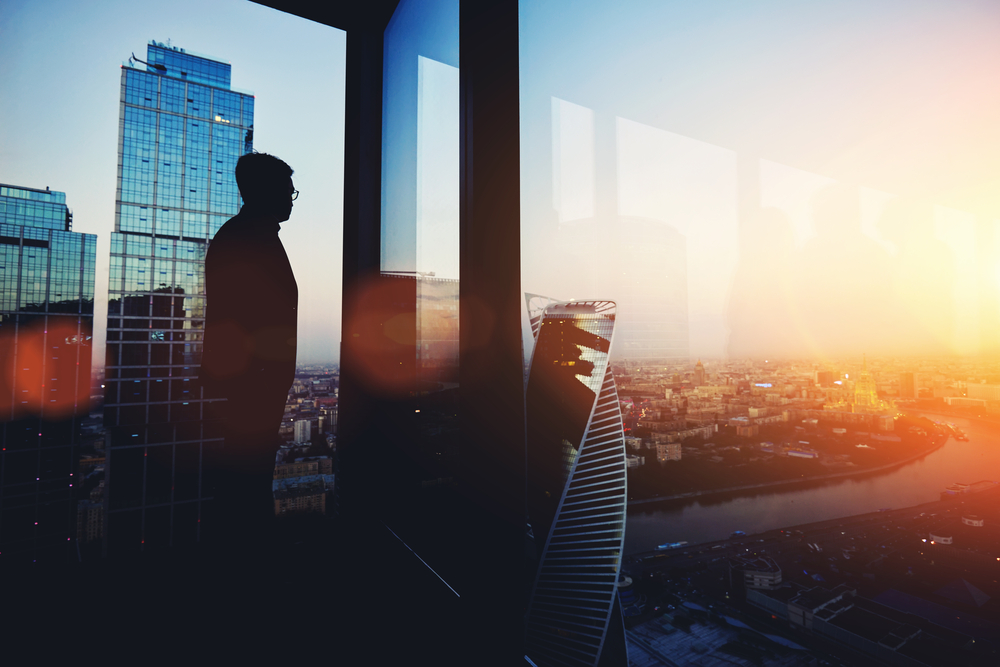