Most forecasts agree a recession is looming. But what type of recession? In our latest update, Pacome Breton from Nutmeg’s investment team explains why the external nature of this recession can be a cause for optimism. We also discuss the volatile oil price, US-China trade negotiations and, of course, Brexit.

Many forecasts say a recession is coming. What kind of recession?

In the case of an endogenous recession, it is often triggered by imbalance within a country due to the accumulation of contradiction or excesses like the excessive valuation in financial assets in 2000 or the excessive lending and valuation within the US housing sector in 2008. It is worth noting that the two most recent recessions were caused by internal factors. In short, the bubble burst.

Using these definitions, in the case of the coronavirus, it looks much more like an external recession caused by the spread of the virus. There is actually some good news in this quite dark moment in the way those types of recession tend to be managed.

Firstly, it is easier for governments and central bankers to recognise it and to act accordingly, and this is what we are seeing. Secondly, it is not linked to massive imbalances that need to be corrected in time and is often a slow and painful process.

So overall we will have a recession, there is unfortunately little doubt about it due to an external shock. But the good news is that recessions are often easier to manage with issues such as the coronavirus when the means of production are stopped, but not broken. The difficulty remains the uncertainty over the long-term effects of the shutdown that occupy the minds of the markets at present.

Do you have any concerns over the size and cost of governments’ coronavirus stimulus measures?

There has been a variety of government responses; the largest immediate fiscal packages coming from Germany and the US.  Some of the more eye-popping measures that have been announced by other governments have come from deferrals of tax rather than tax cuts. The fact that they have provided support of historical proportions along with the rapidity of action has been very positive. Very low interest rates will be good for borrowers and help sustain demand when economies open up again.

The health response has been less efficient. It took time to recognise the issue. The experience from Italy could have been scrutinised further. The question is then of course does it create long term risk with the creation of high deficit and debt burden difficult to reduce. It will of course increase divergence among countries. Those that were in good shape before this crisis will be in a strong position after to recover quickly. For those that were only slowly recovering from the Global Financial Crisis will have difficulties. This is the case for Spain and Italy, who are likely to need help and support in the aftermath of the Covid-19 crisis.

So clearly the news is dominated by coronavirus at the moment. But are there any other economic trends that we should know about?

While the Covid-19 pandemic is of course centre stage, it has a lot of ramifications that will be directly or indirectly linked. First of all, the price of oil; the Saudis and the Russians through OPEC+ created a supply issue in a market that is impacted by both supply and demand changes. The virus created a demand issue and both combined resulted in a collapse of oil prices.

One key trend concerns the durable impact on global trades and how the virus shock might change permanently what was seen almost as granted up to now. We are all aware of the impact that the US-China disputes are having on trade and the technology sector.  But the fallout of this current global economic shutdown on emerging markets might become an even bigger issue. With lower quality government infrastructure to respond to the virus and the risk of capital flight, it will be difficult for emerging market countries with current account deficits.  Sovereign defaults in some emerging markets may be possible, and IMF (International Monetary Fund) rescue packages necessary.

Lastly, the Brexit issue is resurfacing and talks about the future relationship starting again this week.  Precious time has been lost in the COVID-19 response.  ‘Will the UK still push for a December deal?’ is another question on the table. 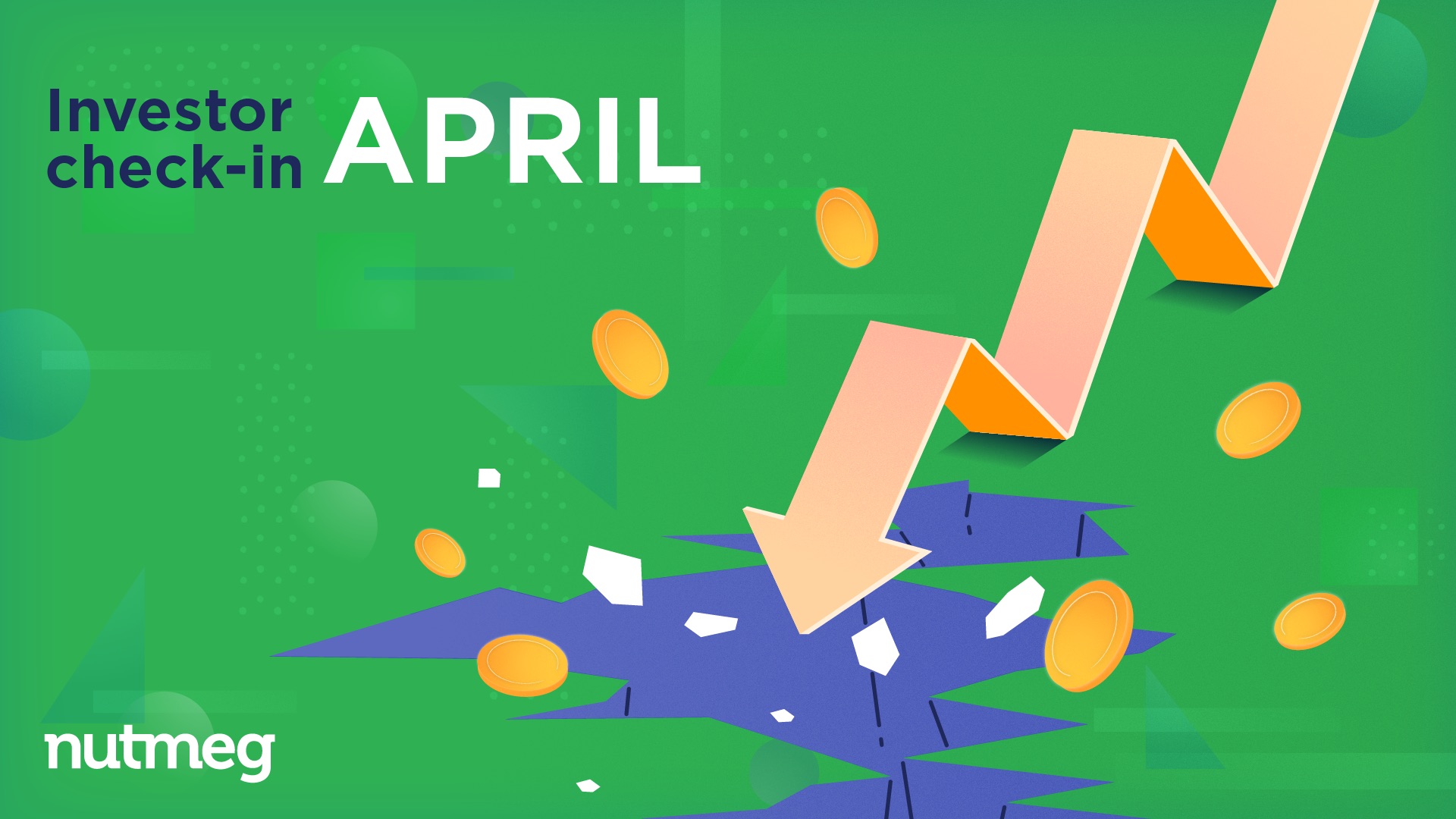