The UK has entered a recession. Officially. With economic figures confirming a second consecutive quarter of negative growth, Covid-19 lockdown restrictions have clearly taken their toll. But there is cause for optimism. As Nutmeg’s chief investment officer James McManus reveals, the markets are bouncing back, and policy-makers are committed to ensuring a ‘robust, medium-term recovery’. Looking at other investor news, James also examines the competing narratives behind gold’s recent record spike and the viability of investing in mortgage backed securities.

The UK has officially entered recession with a 20% drop in GDP in the last quarter. Is this all down to Covid-19? And should investors be concerned?

The UK, like many other nations, is now officially in recession. Data released last week showed that the UK economy has contracted over 20% over the second quarter of the year. This is the deepest quarterly contraction on record domestically, and the largest of any major developed market economy during this period. The fall in growth from the end of 2019 until now is just over 22%, and that’s almost double that seen in the United States, and worse than many other European nations.

It is however worth noting that there is a timing effect here. The UK was later to lock down than many European nations, and was consequently later to ease its restrictions, while progress on easing restrictions has also been slower in the UK. So with more of that lockdown taking place in the second quarter of the year, that does affect the comparison. We can see a reversal of what happened in the first quarter, where a later lockdown in the UK really helped the UK GDP number. But it’s clear the UK economy has been hit particularly hard by the lockdowns.

The UK has a higher share of what we call ‘social functions’ – those that require a close level of human interaction in its economy, relative to many other industrialised nations. And the service sector accounts for around 80% of output, and that was deeply affected by the social distancing measures earlier in the year. However, June’s monthly GDP figures really provided room for optimism. June’s GDP figures show a bounce of nearly 9% month-on-month, as restrictions have eased, albeit from a very low level in May. So we expect policy-makers to remain focused on supporting the economy, and on the workers in the businesses within it, to ensure a really robust medium-term recovery in output.

Gold prices have hit new all-time highs recently– why is that? And will you be buying gold now?

Gold is an asset that’s been attracting a lot of attention of late, but why that is really depends on your viewpoint. Gold is an interesting asset class because, to some extent, the beauty is in the eye of the beholder. Different investors have different reasons to hold gold, whether that’s a systemic hedge, as a safe haven asset, or as a store of value to stave off inflation risk. But unlike government bonds, gold doesn’t offer as a yield, so it pays no regular income. And with interest rates so low, and consequently bond yields towards all-time lows, the opportunity cost of holding gold has decreased. Put simply, there’s very little income to miss out on.

Alongside this we also see real yields (the government bond yield after taking into account inflation) fall. They’ve declined to all-time lows in the UK and the US, as zero interest rate policies are being enacted, and investors’ inflation expectations have begun to normalise after the initial drawdown during the pandemic.

There is a long-term inverse relationship between gold and real yields. This means that when real yields fall, gold has tended to rise, and when real yields rise, gold has tended to fall. So with interest rates expected to be anchored at their current levels for the foreseeable future, for real yields to decline further from here, what we really need is a greater expectation of inflation to emerge, as bond yields and interest rates are already very low. And while inflation remains a risk, given the extent of the current cost-push pressures, not least the huge fiscal spending undertaken by governments globally, higher inflation is by no means a certainty. Labour markets remain a potential short-term drag on inflationary pressure, while the level of unemployment remains above that at any time during the global financial crisis. So, systemic risks to one side, with real yields at all-time lows, and gold conversely at all-time highs, we remain cautious of gold.

We would like to see greater inflation risks on the horizon. If we did so, gold would remain an interesting asset for our portfolios, but it remains a high volatility asset than inflation-protected US government bonds, for example. And with the global economy set on the path to recovery, with policy makers taking a whatever-it-takes stance, we would likely be more inclined to add to equity holdings actually if we became more worries about medium-term inflation risk.

You’ve recently opted to add US agency mortgage backed securities to the fully managed portfolios, what’s the rationale for this?

Agency mortgage-backed securities refer to those that are issued and guaranteed by quasi-government agencies in the United States. So they’re viewed as very high quality assets, because they share the same credit rating, and in some cases, the full faith and backing of the US government. And the mortgages within those securities meet certain high-quality criteria in order to qualify.

So, why are mortgage-backed securities attractive to us at the current time? Well, as discussed earlier, government bond yields have fallen to all-time lows in recent weeks, reducing their attractiveness from a medium-term risk-and-reward perspective. In fact, many shorter-term UK government bonds now offer negative yields, and mortgage-backed securities offer a premium, or what’s known as a ‘spread’ to US treasuries, and therefore offer a slightly higher yield.

Meanwhile, the US Central Bank has breathed new life into asset purchase programs, including committing to purchases of mortgage-backed securities of up to $40 billion a month. And since the global financial crisis, expanding Federal Reserve purchases have been very supportive of the mortgage market, while MBS have tended to outperform shorter-term US government bonds, in a period where interest rates are stable, or slowly rising. And that’s the environment we expect to encounter going forward. So with MBS mortgage backed securities offering a higher yield, but similar credit quality, and similar volatility to shorter-term US government bonds, and with the Federal Reserve set to continue its support of the mortgage market, we think MBS are an attractive way to seek greater returns in the current environment, despite the wider economic challenges.

About this update: This update was filmed on 18 August 2020. 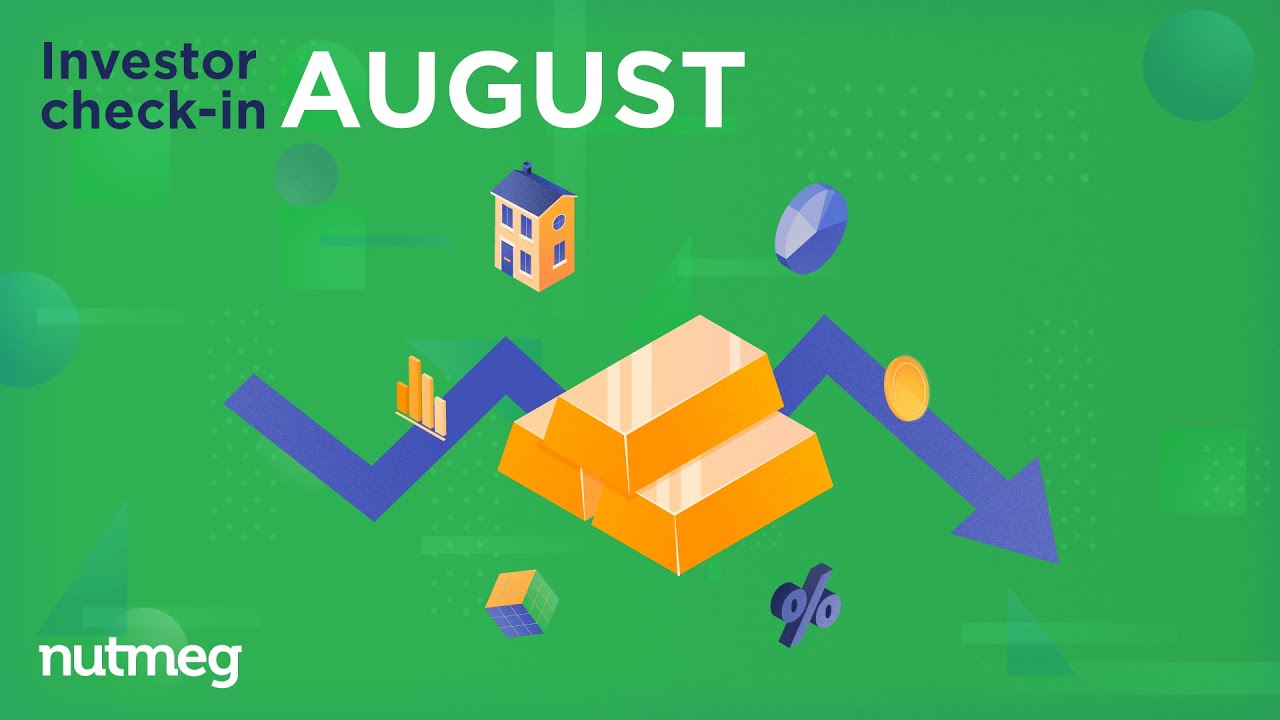