Will the coronavirus outbreak hamper global economic growth? In our latest investor check-in, Brad and Pacome explain why we haven’t yet seen a fall in global stock prices. More locally, new Chancellor Rishi Sunak says he will deliver the Budget on 11th March as planned. We’re not expecting many big surprises. Though, as ever, the unsolved problem of Brexit will loom large.

Unfortunately, The death toll from the Coronavirus in China continues to rise. What are the effects?

The news of the virus has had a limited impact on markets. When the news broke in the middle of January, we firstly saw the equity market going down, as the number of cases, and the number of deaths were increasing. But pretty soon afterwards, and especially at the beginning of February, developed equity markets in Europe and the US reached new all-time highs. However, we’ve seen some other asset classes like commodities, the ones that are more linked to China, feel the impact still. It’s true metals and oil are not at the levels they were in January.

Will there be knock-on effects of the virus globally?

Well economically, there’ll be a large impact. It’ll be short–term, but it will be large. It will be centred around supply shocks, cancelled travel, lost income to people, lost income to companies – a large short-term disruption. The market expects that China will offset this through policy expansion. Other countries too might also facilitate that shock by expanding their spending. And so the market is looking through this, for short-term pain, but in the medium–term it should neutralise.

Investors continue to pour money into bonds. What’s your outlook for this market?

Well it has been interesting to see a lot of investors buying bonds. And at the same time, buying equity and seeing equity climb to new all-time highs. Equities are typically one of the riskier assets. But bonds, and especially those of the US treasury, are usually seen as the safest of all. It’s a sort of conundrum to see both of them reaching all-time highs so far in 2020.

Having said that, it might continue for some time. What we’ve seen is the Fed chairman, Jerome Powell, last week hinting that if there is some cool down of the Indian economy, he will potentially cut rates further. So, there is some potential for bonds to continue on this trend.

A last word on gilts. We’ve seen a bit of divergence last week between gilts and treasury bonds, due to changes in politics in the UK. But for us, having a mix of treasury and gilts in our portfolios, we are quite immune to these changes. And we’re looking to keep it that way.

We have a new Chancellor of the Exchequer in the UK. What can we expect from him?

Rishi Sunak is the new Chancellor. He’s going to deliver the Budget on March 11th as originally planned. I don’t think we expect a very big difference. He’ll deliver the government spending, which is meant to level up the north-south divide.

The biggest question really is how much money he’ll spend and how big he’ll allow the deficit to expand. But if they’re successful in getting growth going then that growth should pay for that deficit all by itself.

The real question though is – is the elephant still in the room? Which is Brexit. And that’s something that the Chancellor can’t control. What kind of trade arrangements will we have with Europe post December this year?

About this update: This update was filmed on 18th February 2020. 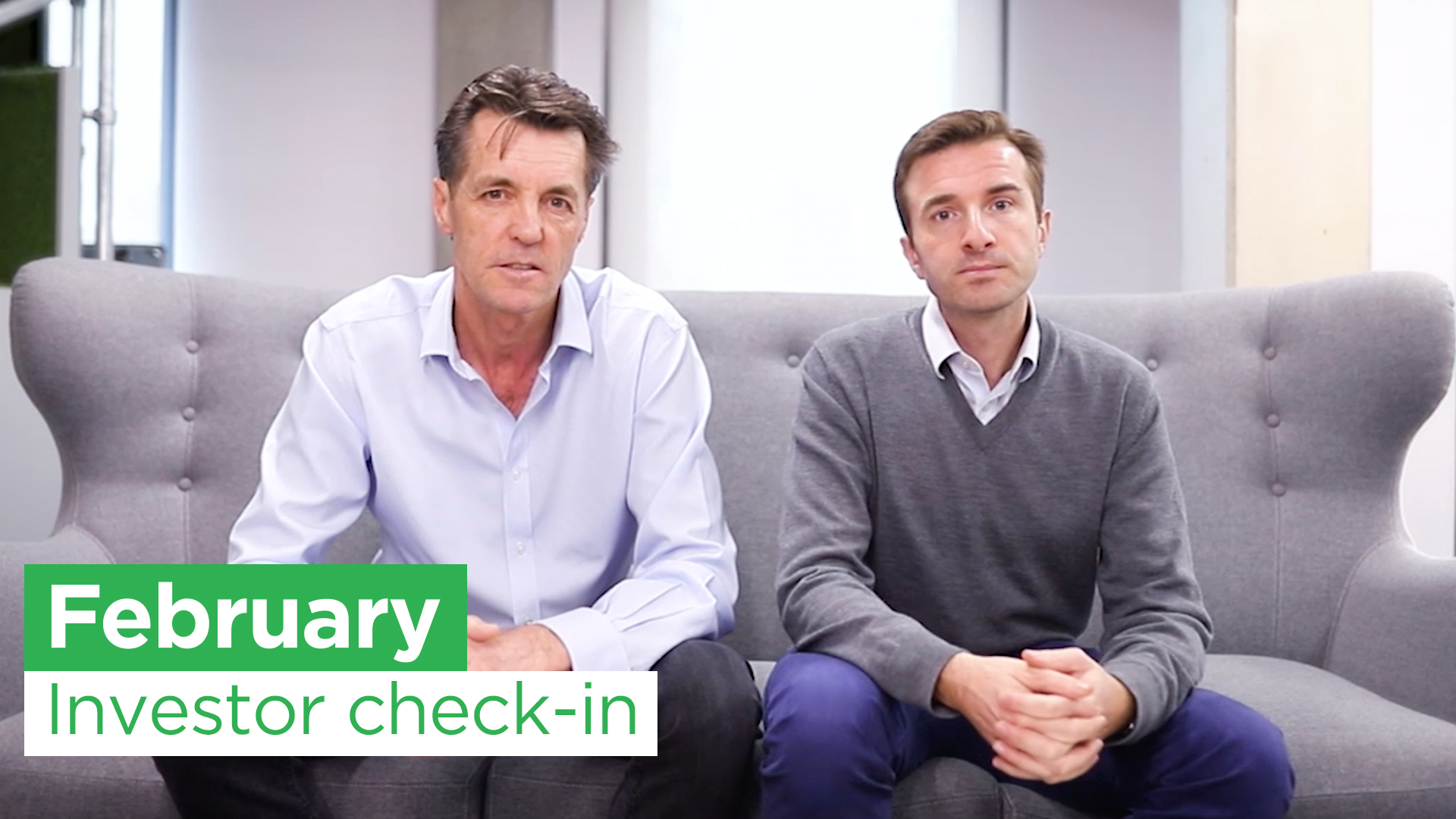