The UK economy shrank by more than 20% in April due to the ongoing impact of coronavirus.  It’s a  big drop , but  it was expected, says Brad in this month’s update. On the positive side, the crisis has led  many  firms  to discover  efficient  new ways of working, which  may have  profitable  long-term effects. Elsewhere, the US economy is likely to rebound because it is flexible, while emerging markets face challenges.

The UK economy shrunk by the biggest monthly amount on record in April. Of course, we were expecting an impact from the coronavirus but even so, that’s pretty bad, right?

Pretty bad, yes.  But expected. It’s very important to remember that the economic picture will remain very unclear for some time yet with two key uncertainties. First, how much permanent damage has been done by the shutdown, and second, whether any possible second round COVID-19 phase will be as disruptive as the first. Against this negative backdrop, we need to balance the fact that the monetary and fiscal policy response has been unprecedented. That’s not just true for the UK, but for every developed economy. Policy makers are doing ‘whatever it takes’ to diminish negative long–term impacts. It’s also worth pointing out that while many businesses are struggling, there are many businesses that have discovered new ways of working (working from home, deploying new technologies, etc.) that may have very positive long–term income effects. So, it’s definitely not all bad news.

What about elsewhere in the world. What’s your view on the US economy and the latest developments in the ‘trade war’ with China?

We are most worried about the emerging market complex. This is because developing economies have less ability to deal with COVID-19, but also because the global trade system has very likely changed forever. Supply chains are becoming more localised. And then there is the China-US friction and the US presidential election. We need to watch the US-China relationship very carefully, but we also need to recognise that the changes happening to global supply chains began back in the global financial crisis of 2008/09. They are not new.

In terms of our view on the US, it continues to be positive because it really has the most flexibility on the policy front. And its economy is the most flexible of them all, so should manage to rebound well.  However, due to the massive policy response in other countries, we think that places like Europe and Japan are now well placed to recover as well.

Finally, can you give us an update on Brexit now the UK has confirmed it won’t extend the transition period?

It’s a brave person who offers an opinion of how Brexit will turn out. We remain underweight UK assets because of the risks here. The base case is that the UK walks away without an agreement and will begin to trade with the EU on World Trade Organisation, or WTO, terms rather than free trade. This will be a major shock to both the UK and Europe as the UK is the second largest economy in the EU. So, we should not rule out a last–minute compromise from the EU. 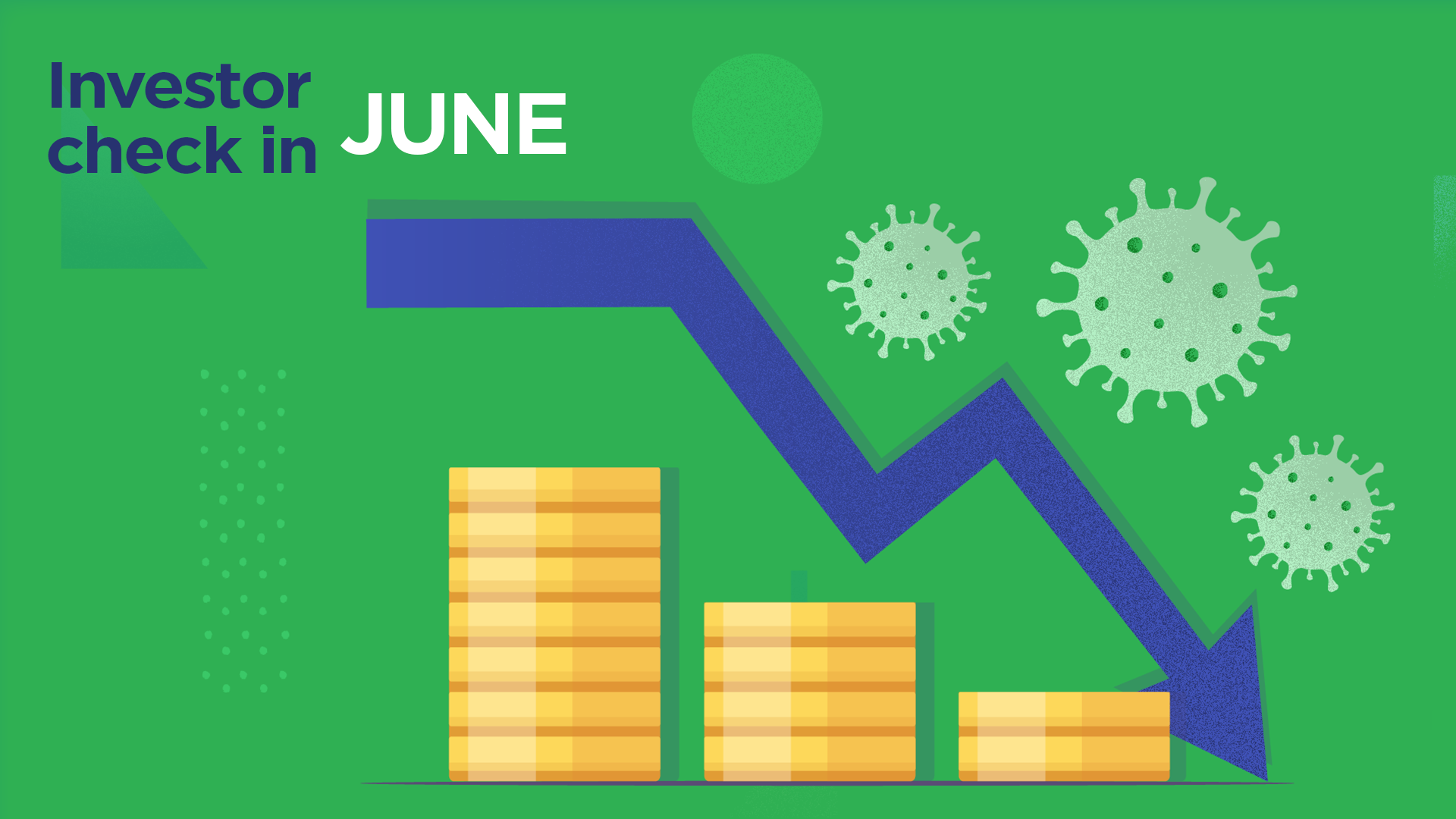