This month, Pacome from the investment team gives an update on the markets, which are in “see–saw mode”. On the negative side, the unemployment rate in the US is alarmingly high. More positively, some Asian economies are almost back to pre-coronavirus production levels. In Europe, Brexit is back in the spotlight as UK and European Union negotiators seek to conclude “the broad outline of an agreement”.

Has the rebound that started in April continued so far in May?

The market’s extraordinary rebound that we experienced between the end of March and mid-April has largely flattened so far this month. Markets have been in ‘see–saw mode’ during the month of May with an alternance of good periods offset by sharp reversals. There is still a large dispersion by region or sector. In America, US large cap technology stocks performed well (+1.5% mid-month) despite their strong outperformance already this year, while US small caps were negative, losing 7.5% over the same period.

The bond market has been range-bounded as well, with both US Treasuries and UK Gilts overall flat so far this month. Only short–term bonds have benefitted this month from central banks’ interventions with their willingness to be active buyers of government bonds.

Are we getting more clarity on the economic news flow and impact of the coronavirus?

We are continuing to experience mixed macro–economic data. We have on one side some that are showing somehow alarming results like the unemployment rate in the US, GDP forecast or overall corporate activity. The level of weekly initial jobless claims in the US – often a barometer of economic activity – remains above 2 million people, which is a pretty bleak picture.

On the other side, we see some improvement especially in Asia with countries getting close to their pre-crisis production level. In China, oil consumption is now back to pre–covid levels, highlighting the quick reopening of the economy and represents a very good sign for investors.

It is worth noting that the usual tools used and monitored by economists aren’t particularly well adapted to a world with such an unusual shock along with unprecedented levels of state subsidiaries. And despite the fact that some of those numbers could be worse than what we saw in 2008, the state intervention which was rapid and massive might allow for a rapid, and at least partial recovery. And this is what the market is currently pricing.

On our side, we have increased our exposure to the market while still being cautious with assets durably impacted by the crisis, such as small cap stocks, junk rated bonds and emerging market debt.

Brexit seems to be back in the news, is there any particular news worth highlighting?

With all the recent events, the Brexit negotiations which were somehow in the shadow over the last few weeks, have become centre-stage once again.

The June deadline that the UK has defined for a “broad outline of an agreement” is just slightly more than a month away and fast approaching. The pound, which is having a fairly difficult month in May, losing mid–month around 3% vs. both the Euro and the USD, reflecting the increased levels of uncertainty.

The recent information that has filtered through is somehow unsurprising and both sides seem to remain on their original negotiation strategy and tactics. The UK is expecting Europe to be more flexible with some of the EU rules, whereas Europeans seem keen for a delay in the negotiation but without proposing any new form of compromise. As often, if there is a compromise, it is likely to be at the last minute. In the meantime, the next few weeks are likely to be eventful on that front with the potential for heightened volatility in UK assets and the pound. 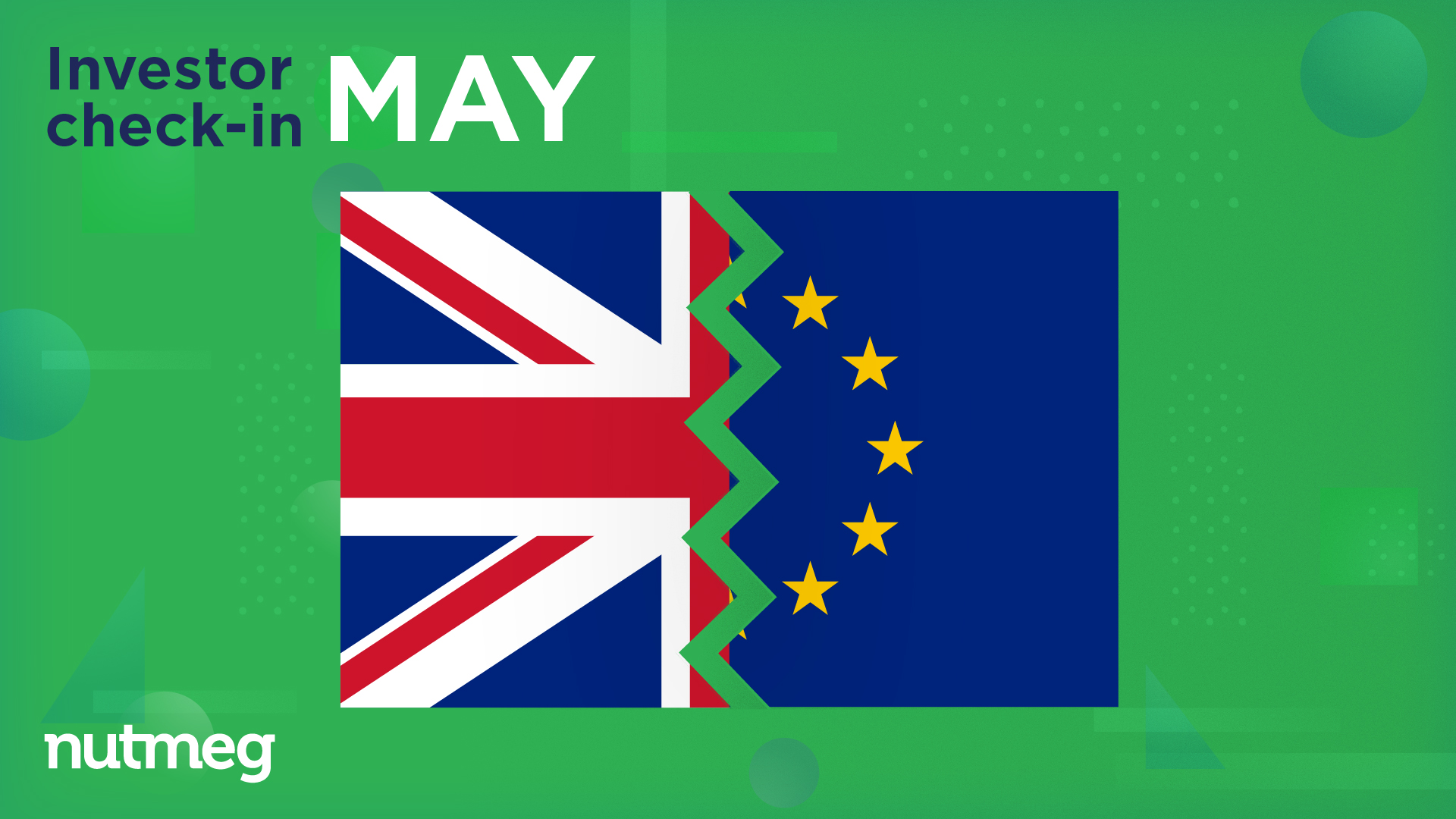