Brexit has returned to our screens and column inches as we enter the closing stages of negotiations. In our latest investor check-in, Nutmeg’s director of Investment Risk, Pacome Breton, explains how that has impacted the pound, which saw its third worst week since the referendum, indicating that not everything is yet be priced in. Elsewhere, the market took a breath on the incredible growth seen in US tech stocks (NASDAQ). We also look at Gold as an inflation hedging option.

Given the difficulties of the Brexit negotiations recently, we have seen large movements in the Pound and FTSE 100 against other markets. Can you explain further how those two assets have reacted with the recent update in Brexit negotiation?

The Brexit negotiations are now entering their final phase, and the recent news isn’t particularly encouraging, at least from a market standpoint. The internal market bill proposal from Boris Johnson wasn’t well received by EU negotiators or domestically. As mentioned, this has directly impacted UK assets.

The Pound had its worst week since March, losing 3.6% against the Euro. It was actually the third worst week since the Brexit vote, highlighting that not everything is being priced in.
Here it is important to highlight that the FTSE 100 tends to prosper when the Pound weakens. The FTSE 100 outperformed the US equity market by more than 6% over the week, which has happened only twice since 2008.

So a large reaction overall, and we should expect to see more volatility coming. On our side, we have a slightly underweight exposure to the Pound but would be wary to take a more negative view at this level, and we remain underweight on the FTSE 100 for the long term

There have been some big moves in tech stocks and on the Nasdaq in particular. Is there some technical dynamic here at play or just valuation coming back to a more reasonable level?

The Nasdaq has effectively reversed some of the impressive gains generated since the selloff in March. We expected to see at least a pause, and more likely a pull-back, especially after the rally in August with the Nasdaq gaining double digit returns.

There are always many reasons, especially afterwards, to explain these selloffs. The first one is technical and due to market fluctuations. It is quite common that, after market rallies, we see periods of reversal without breaking the trend, and it was due in the Nasdaq.

We have seen a high level of option buying from retail on one side, but also by the large Japanese financial conglomerate Softbank. This can have a large impact especially since banks who sell the options need to buy the stocks or the index to hedge themselves, but it is difficult to believe that this was the main reason

Mid-term, we remain positive on US technology stocks despite the valuation. With rates at such a low level and limited growth in many sectors we are aware that we can see periods of volatility in the short term

Gold is still being discussed, one reason being the perceived weakness of the US Dollar. Is there anything we can read into this, perhaps with one eye on the US election?

Gold has had a great run in 2020, pushed higher by much lower bond yields and a rebound in inflation expectations. On this subject, we have written a blog to understand further the drivers of Gold and why we added some to our portfolios.

Just as we saw an exuberance for US technology stocks this summer, we noticed something similar with Gold, and this has been partially corrected over the recent weeks. So Gold is benefitting from a Covid-19 related monetary stimulus that has impacted bond yields. And concerning inflation expectation we saw the US Dollar weaken quite noticeably against the Euro and other Developed market currencies.

It is difficult to believe that the US election will have a direct impact on the Gold price, especially as the democrats with Joe Biden have embraced a relatively moderate candidate against other more radical thinkers in the party. However, the winner and the size of his majority in the house and in the senate can have some meaningful consequences for the US deficit, its monetary policy and ultimately the bond yield or the US Dollar which will impact Gold indirectly.

About this update: This update was filmed on 15 September 2020. 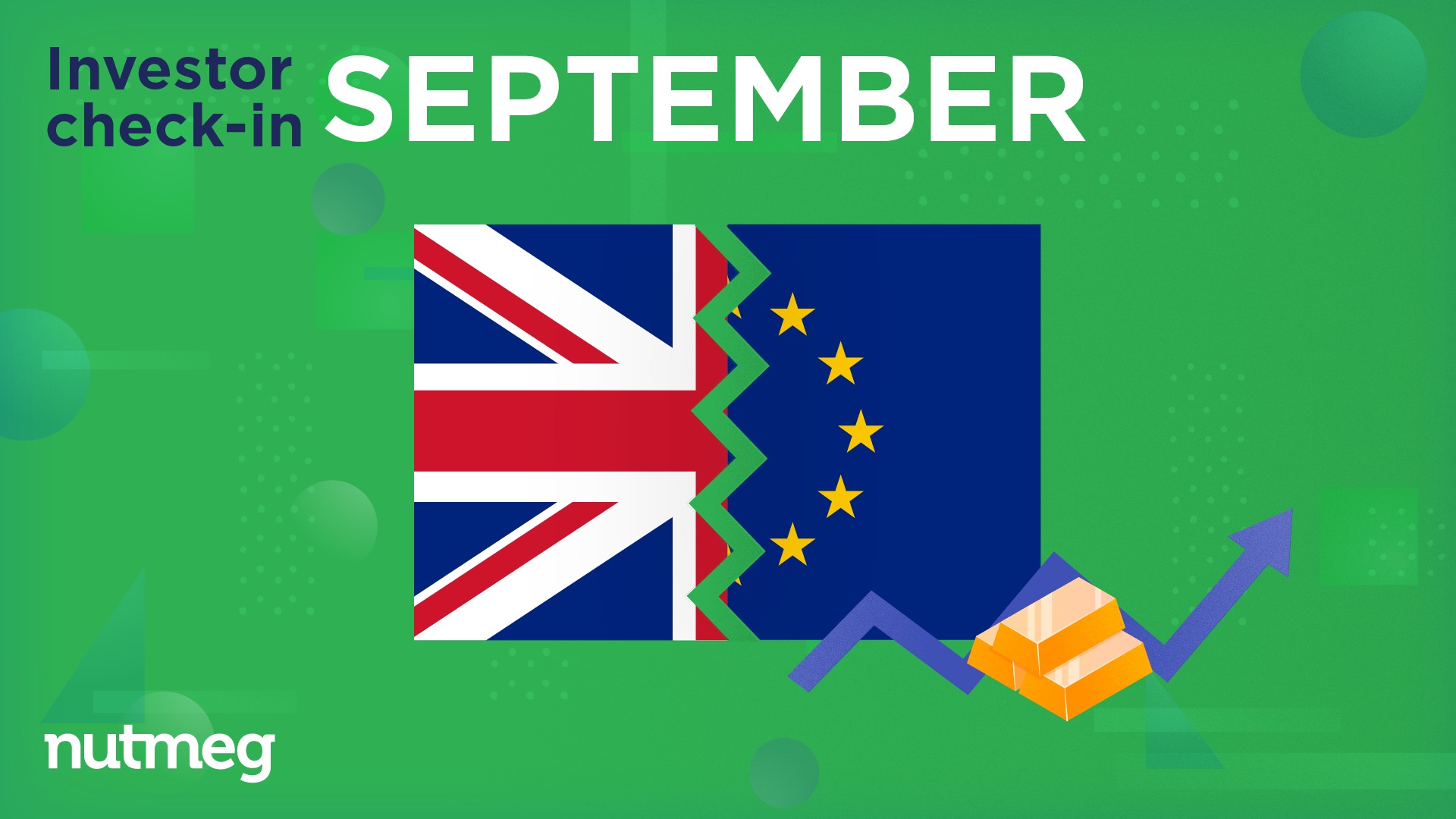