July was a good month for Nutmeg investors, with low risk portfolios showing gains of up to 1%, medium risk portfolios up around 2% and our highest risk portfolios gaining up to 3.5%. This performance has mainly been driven in part by rising global equity markets, but also due to government bonds showing very strong performance.

Sterling’s recent weakness has actually brought significant benefits for Nutmeg customers. We hold a reasonably high amount of US stocks in customer portfolios, which also means in high risk portfolios we are quite exposed to the US dollar.

When the pound falls the US dollar gains in value, which helped Nutmeg portfolios back in June after the Brexit vote and, to a lesser extent, in early August.

The Bank of England base rate cut

As expected, the Bank of England announced a cut to the base rate on Thursday 4th August.

The previous historic low of 0.5%, which had been in place for seven years, was cut by a quarter of a percent to 0.25%.

Banks had already started to reduce their savings rates in anticipation of this change, making it even harder for savers to get interest on their hard-earned cash.

It wouldn’t come as a surprise if the Bank of England were to cut the base rate again later this year, perhaps to 0.1% or even to zero. If that were to happen, getting a return on cash savings at all would become all but impossible.

Because we expected the Bank of England to cut the base rate, we’ve got a higher level of government bonds in portfolios than usual, which has really helped Nutmeg customers.

The Bank of England also announced that it would be buying around £60bn of government bonds over the next six months. This has already led to prices of government bonds increasing even further, and we expect this to continue for the rest of this year.

The outlook for global markets is reasonably good for the next six months. We are being quite cautious in the way we manage portfolios at the moment, as we expect the lower risk assets we hold, such as government bonds, to do well.

As the Brexit negotiations begin, we’ll see the European picture become a bit more uncertain, with the US election in November likely to add more complexity to markets.

@thenutmegteam @ShaunPort given the sterling depreciation, will you be hedging currency exposure overseas to lock in gains? #askshaun

We already partly ‘hedge’ some of our currency risk, but in recent weeks we’ve actually taken out some of our US dollar exposure from portfolios to reduce its impact. While we do think sterling is likely to fall further, this has allowed us to take some profits from the recent currency shifts.

Absolutely not. By making that judgement, you’re essentially trying to time the market, and all the academic research on this says that’s virtually impossible to do. In fact, even investment professionals get it wrong a lot of the time.

Pound-cost averaging (also known as dollar-cost averaging) is the process whereby you invest the same amount every month, accepting that sometimes the market will be up, meaning your investments will be more expensive, and sometimes down, meaning you’ll get better value. This averages out over time, meaning you benefit in the long-term and can essentially ignore market fluctuations.

About this update: This update was filmed on 10th August 2016 and covers figures for the entire month of July 2016 unless otherwise stated. Data sources: Bloomberg and Macrobond. 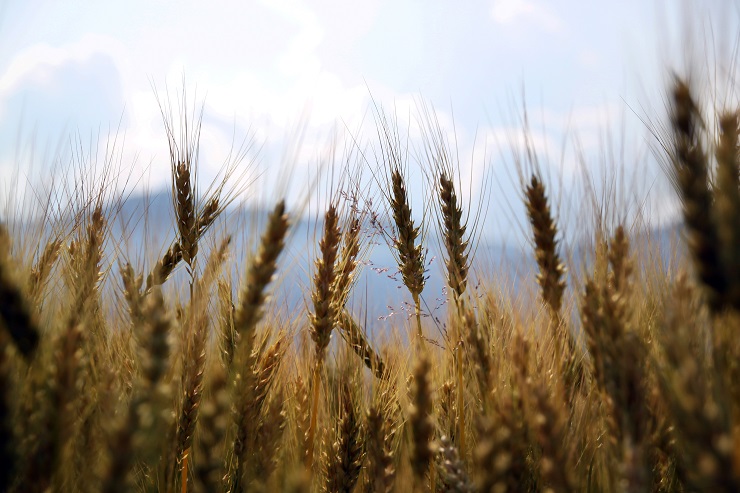