There were some huge political events dominating the headlines in November, and these had a significant influence on global stock markets.

During November, we had the US election, of course, and there were other political developments in Europe, including ongoing questions about Brexit, that continued to impact investor sentiment.

How have Nutmeg portfolios been performing?

Looking at November in isolation, returns were variable, ranging from about flat to losses of around 0.8% in some portfolios.

US equities and Japanese equities were up, but UK investments were down over the month. The FTSE fell by 2% and UK government bonds lost 1.4%. In addition we had a bit of a hit from our holdings in gold, which fell in price over the month.

But these kind of price movements are to be expected when there is such uncertainty in the political landscape.

What to expect in the coming months

We believe the long-term outlook for US and Japanese stocks remains positive, but we are less enthusiastic about European and emerging market investments. Growth in the developing world remains below par, although the broad recovery in commodity prices is encouraging.

In the UK, Brexit will continue to have a large influence on the pound and therefore UK equities. Around 70% of earnings of the top 100 UK companies come from abroad, so fluctuations in the pound’s value will continue to bear influence. We are still optimistic about returns from the UK large companies, particularly given the high dividend yield here in the UK. But we’re not investing in any mid- and small-sized UK stocks due to the Brexit risk.

For bonds, higher government spending and strong US growth are likely to limit returns. We still expect good returns in some parts of the bond market, but they will be harder to come by next year.

The impact of the Italian referendum

Our question this month came from LinkedIn, and focused on the Italian referendum.

This is one of several significant political events Europe is going through right now. Early in December the Italian Prime Minister Matteo Renzi went to the Italian people and asked for permission to change the Italian constitution. They rejected that change. This was no surprise in itself, but the magnitude of their rejection certainly was. So, as promised, Renzi stood down and this will likely lead to a new government being formed in the coming months.

The key question for Italy is whether, in choosing that new government, the country shifts towards parties that may want to leave the European Union or the eurozone, which would unsettle stock markets further.

This is one of the main reasons we hold very little in European equities right now, much less than we would under normal circumstances. We are being cautious because this political cycle could have a big impact.

Nutmeg portfolios are positioned somewhat on the cautious side as we move into 2017.

We will continue to monitor markets, economies and politics very closely, particularly focusing on any risks and potential downturns in stock markets. So we will seek to ensure portfolios have a range of assets that can help should markets dip.

Find out more about our investment thoughts for the year ahead.

All that’s left is for me to wish you all a very merry Christmas, and a happy and prosperous 2017.

About this update: This update was filmed on Wednesday 7th December 2016 and figures cover the entire month of November unless otherwise stated.
Data sources: Bloomberg and Macrobond. 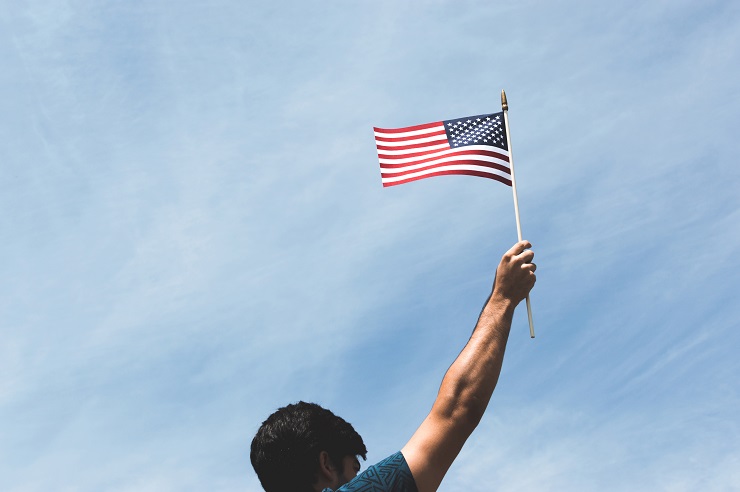