Investor sentiment improved throughout November, as strong returns on riskier assets such as equities and higher yielding bonds reflected a more positive global outlook. As we await the outcome of the UK general election, we continue to keep a close eye on market developments.

On a global basis, it seems financial markets had a pretty good month in November. What caused  this?

That’s right, despite ongoing uncertainty around the US and China trade deal, the UK election and other less market centric issues – such as the US Presidential impeachment proceedings – investor sentiment improved in November. As a result, there were really strong returns for riskier assets, such as equities and higher yielding bonds, during the month. If we wind back to the end of October, there were really two major events that had investors facing difficult decisions. Would the Federal Reserve decide to further reduce interest rates, and would the UK gain a Brexit extension in order to hold a general election and avoid a cliff edge Brexit? And while both of these outcomes were expected by markets, neither was a certainty, and so moving into November there have been quite a few reasons for market participants to become more positive with both outcomes delivered.

So, with that context, how did global markets perform last month?

Global stock markets performed strongly, delivering around 2.8% returns to investors in November. The US equity markets had a particularly strong month, returning 3.6%, with the technology heavy Nasdaq index delivering over 4% returns. European and Japanese markets returned 2.6% and 1.9% respectively, and emerging markets while still positive, only delivered around 0.6% in November.

From a bond market perspective, as you might expect in a month when riskier assets rallied, corporate bonds also delivered positive returns in the month of November and both US investment grade corporate bonds and their riskier high yield counterparts returned around 0.4%. Government bonds, meanwhile, traditionally seen as a safe haven, saw losses of between 0.5% and 0.8%.

That’s the global picture. What about the situation here in the UK?

In the UK, we’re really in a bit of a holding pattern as we await the outcomes of the election. The polls haven’t changed that significantly since the beginning of the campaign, with the Conservatives still in the lead, but a lingering question about whether the strength of that lead and an increasingly unpredictable electorate will allow them to gain an outright majority.

Against that backdrop though we’ve seen the pound steadily gain on the Euro in the past couple of weeks, gaining around 1.3% in the month of November. The positive sentiment was also witnessed in equity markets – the FTSE 250 having its strongest month since April, delivering returns of just over 4% while the FTSE 100 reversed last month’s losses with a gain of around 1.8%. UK corporates were broadly flat on the month while UK government bonds saw losses of around -0.8%

So,  how have the Nutmeg fully managed portfolios performed?

Well, given the strong performance of equity markets as you may expect all portfolios ended the month in positive territory. For our fully managed portfolios, returns ranged from 0.4% at the lower end of the risk spectrum up to around 2.9% at the highest risk level portfolios.

Over the course of the month we’ve made some minor adjustments in order to manage the balance of risk and returns in portfolios. We reduced our duration, or in other words the interest rate sensitivity of our government bonds slightly, and we also slightly increased holdings in mid cap UK companies. So, some small rebalancing activity to keep portfolios aligned with our views.

This month’s customer question is about the so-called “Santa Claus rally”. This is where stock markets are often seen to rise in the run up to Christmas. Will we have a Santa Claus rally this year?

December often holds a lot of promise for investors, but as last year certainly showed there are no guarantees of a rally! A Santa rally in strict terms measures the five days after Christmas and the first two days of the New Year, but the term Santa rally is often also used to describe the seasonality we see in the performance of US equity markets historically in the month of December, where on average the month has been among the better performers in any given calendar year. In fact, up until 2018, the month of December had never been the worst month for performance in any calendar year since 1950. However, investors in 2018 would have found this fact little comfort, as the S&P 500 lost around –9% in December last year.

So far, we’ve had a really strong year for US equity markets, which could serve to temper any further rally in December, though we remain overweight the US market at the current time and, if the US and China were to make any progress on a phase one trade deal ahead of the New Year, we’d expect to see further gains before year end.

About this update: This update was filmed on 3rd December 2019 and covers figures for the full month of November 2019 unless otherwise stated. 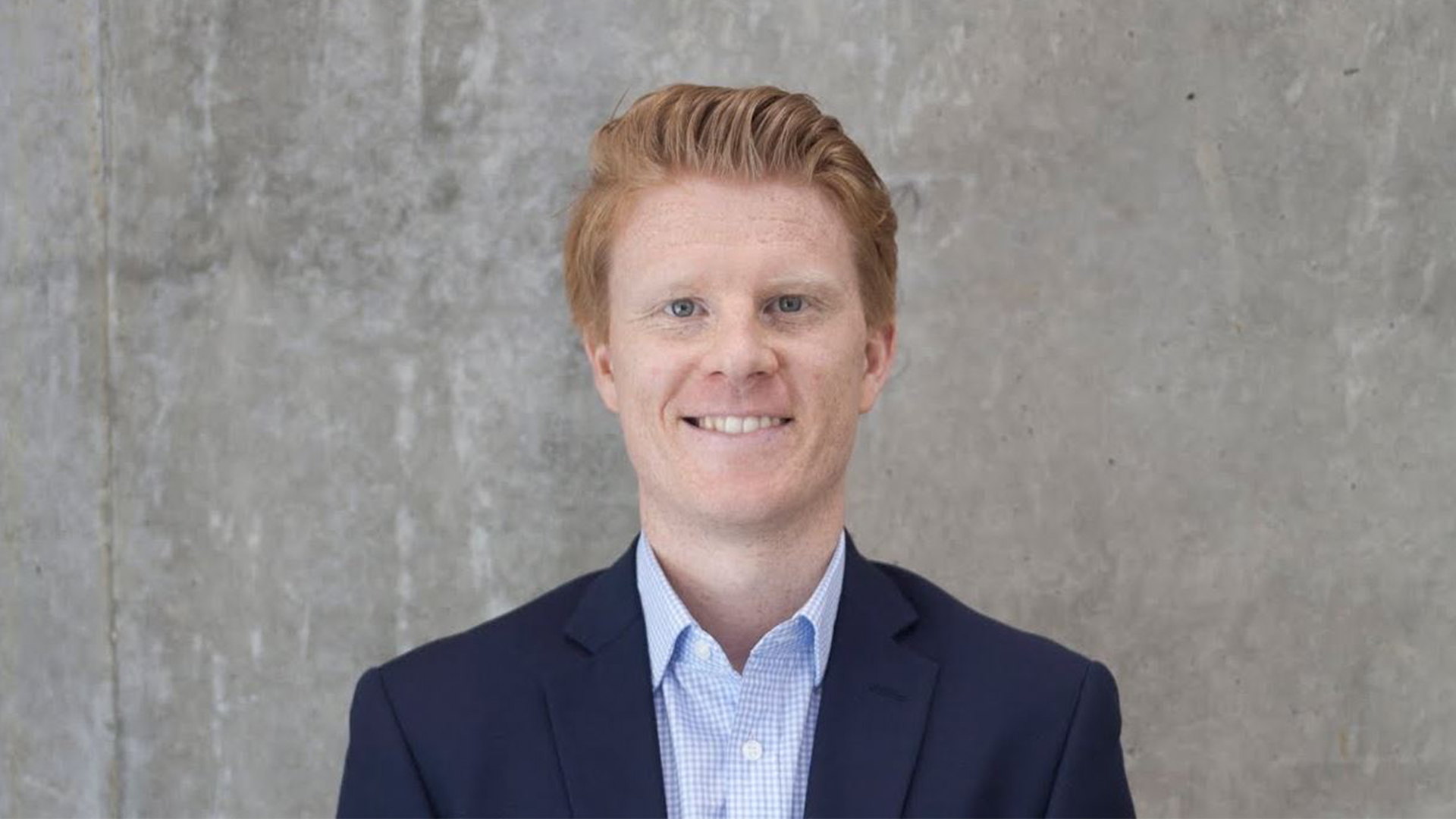