Last year ended with stellar performance across global markets as the US and China came to an agreement on a “phase 1” trade deal. In the UK, a general election helped to dispel some of the political uncertainty that has weighed on financial markets.

If we believe what we see on the news, it seemed like last year ended on a high for many global markets. So, how did markets fare in December?

It was a positive year-end for developed world equity markets, up by 3% on the month, taking the year’s return to 28%. The best performing markets in December were middle-sized UK stocks – up 5.4% – and the broad emerging market index – up 5.8%.

Bond yields rose in December, which means their prices fell; the usual pattern when equities do so well.  Corporate bonds did better than government bonds.

Commodity prices had a good December but that really just reversed an awful November.  Apart from gold, there has not yet been a significant lift-off in commodity prices.

So, a strong end to the year for equity markets – what were the economic and political events that influenced these returns?

Well I’ve already mentioned the UK election. That really takes parliamentary risk off the table for a long time.  Political risk still remains however, not least the question of what type of Brexit will the government manage to pull off.

The key trigger for December’s stellar nearly 6% rise in broad emerging market equities was the phase-1 trade deal agreed between China and the US. That was quite a relief rally after the trade war had dragged on for 18 months. The deal will be signed on January 15, but it really only papers over the disagreements between the two countries; the tariff rollbacks within it are only partial.  The sticky issues of market access and intellectual property rights have been pushed into the future.

Also, in December the US Federal Reserve kept interest rates unchanged and communicated that it was pretty happy with the way 2020 was shaping up. So, it is unlikely to lower rates again this year unless things deteriorate.

And on the topic of 2020, what can we expect this year to bring?

Well there’s a US election, and state primaries will soon be under way. There’s also the impeachment process; how will that impact the November poll. Would a successful Democratic president reverse the tax cuts implemented by the present government?

Election years are usually associated with good equity markets. Looking at all 17 elections since World War Two, only two years saw decline – the 2000 internet stock bubble and the 2008 global financial crisis. So, without a major crisis, it appears the government’s focus is on improving the economy, which helps equities.

2020 has begun with a geopolitical crisis between Iran and the US. Could this crisis become big enough to unsettle equity markets? Geopolitics can put a dent in confidence, but the modest oil price response so far does not suggest the market is overly concerned just yet.

And lastly, the new year will see plenty of brinkmanship and politics between the UK and European Union. A comprehensive trade deal needs to be struck by year’s end. We expect that could be a rough ride, and deadlines may need to be pushed out. But we expect a deal to get done.

So, how have the Nutmeg fully managed portfolios performed?

Yes, we increased equity exposure, taking it back to neutral levels by buying some UK, EU and emerging market equities.

We had already been building up our exposure to mid-sized UK equities, and we took that position back to neutral in December, although we remain in an underweight position on UK equities.

This month’s customer question is from a viewer named George on YouTube, who asks: “I saw the markets increase with the Conservative win in the UK General Election. Also successful were the SNP, or Scottish National Party. Are you concerned about the risk of the UK breaking up due to Scottish independence, and what effect that or the build-up to that might have on the markets?”

A breakup of the United Kingdom would definitely be a disruptive event.  But it is hard to see how this can happen any time soon. The Prime Minister is clear he will not grant permission for another referendum. This year’s Scottish parliamentary election will provide further evidence of the electorate’s real appetite for independence. But even a larger SNP majority at the election is not likely to change the Prime Minister’s view in the near term. His focus is firmly on getting the right trade deal with the EU.

About this update: This update was filmed on 7th January 2020 and covers figures for the full month of December 2019 unless otherwise stated. 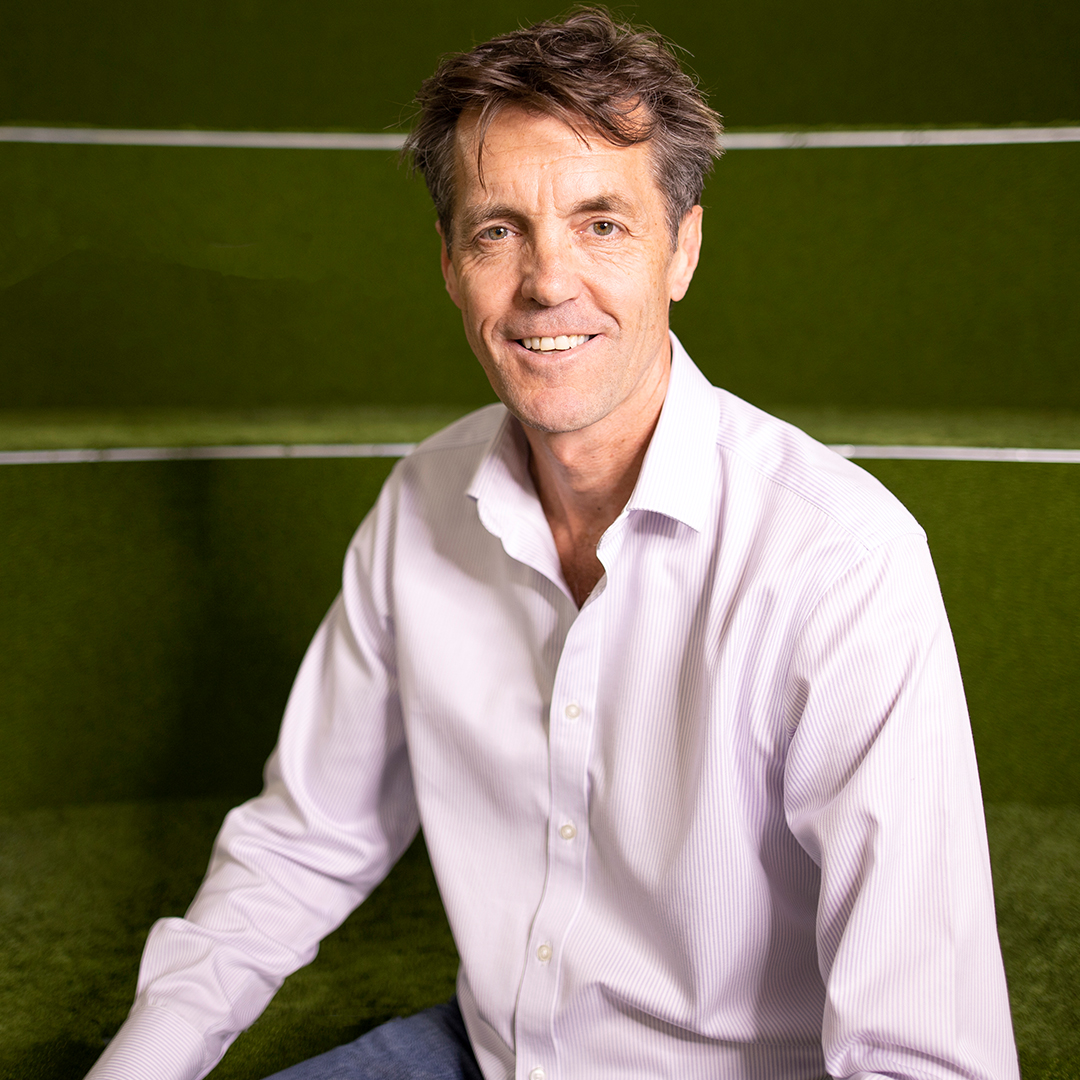