For this month’s investor update Nutmeg’s financial adviser, Chris Liebetrau, speaks to our director of investment strategy, Brad Holland, about the Democrats’ Senate seat wins, the stimulus expected from a Joe Biden White House, the UK’s deal with the EU, lockdown and the vaccine rollout.

There’s been a lot of activity at the start of January, so, let’s kick off with the news from America that the Democrats won the two run-off election seats for the Senate in Georgia, bringing the Senate to a 50/50 split with Vice President–Elect Kamala Harris having the deciding vote. How have markets reacted and what does this mean for Nutmeg’s US equity exposure?

The first thing it means is that Biden will no longer face an obstructionist Senate – at least not until the mid-term elections in 2022. So, we can expect more fiscal intervention putting more upward pressure on US and global bond yields. But we should remember too, that Biden is a centrist politician, so we don’t expect an explosion in US debt. In these uncertain times of Covid and geopolitical tension, it’s actually very helpful to have a unified Congress. However, Republican senators can still use the filibuster to obstruct Democrat legislation; to avoid that, the Democrats would need 60 Senate seats, not the 50 they have in the split Senate.

There will be nuanced changes ahead. Changes to the way tech companies are regulated or regulate themselves; changes to US international policy and potentially an unwinding of some of the Trump administration’s corporate tax reductions. But again, Biden is a centrist and a very experienced politician: he knows that his political fortunes, as well as those of the US economy, depend on company investment and employment decisions over the next few years. So, his administration is unlikely to go too hard on corporate America.

On balance, we think that, in the short–term, a Biden administration will be good for equities but not so great for bonds, given the likely increase in government stimulus. This is why Nutmeg fully managed portfolios are already positioned as so. However, over the long-term, we’re ready for a reversal of that relationship as his tax policy plays out.

Coming back to the UK, there’s been a lot of news here too: we finally had confirmation of the UK’s trading arrangement with the EU following Brexit, we’ve seen two vaccines rolled out, encountered a new strain of Covid and gone into another major national lockdown. What does this all mean for markets?

Well, on Brexit, it means the UK remains open for business without a major shock to trading terms with the EU. As the December deadline loomed, and despite both sides publicly flirting with the idea of no-deal, it seems European and British commercial interests overcame the remaining political obstacles. Clearly though, there are wrinkles still to be ironed out in services, a very large part of the UK economy – these will be addressed at the industry level. Overall, the shock from Brexit will be real, although less than it might have otherwise been. That leaves the third national Covid shutdown and the new strain of virus as the other key short-term risks.

For investors, we can see these risk implications, and other major influences in the following key areas:

Alongside all this, is the consideration about the efficiency of vaccines against the new variants of the virus. The early signs are optimistic, but the ability of the UK economy to recover in 2021 does depend on this and, therefore, so do UK asset prices.

Let’s get back to the month of December and look at how the year ended up. Can you give a sense of what happened and why?

Stock markets had a good December with emerging markets and small-cap companies being the best performers. To a large extent, what was happening here was a catchup with developed-markets and large-cap gains throughout 2020. By a very long stretch, large cap US technology companies (NASDAQ index) had the best year, posting just under a 50% rise. They were fuelled by a surge in online demand and homeworking due to Covid lockdowns, as well as large falls in US interest rates and bond yields through 2020.

Elsewhere, commodity prices had a good month with gold and oil both up strongly in December; this had its usual depressing impact on the US dollar. Also of note is the greater political clarity expected of the Biden executive and a pragmatic engagement, rather than a stand-off, with China. Worldwide, economic data reveals the recovery and global trade gathered pace in December too, while we also saw rises in inflation to mirror that in commodities and wages.

Given all that, were any changes made to Nutmeg’s fully managed portfolios in December?

At the start of the month, we trimmed some of our US overweight back into the UK, although we remain largely underweight in the UK. Higher risk portfolios were also allocated slightly more emerging market equities. Then, when the balance of likelihoods around Brexit took a turn for the worse, we moved some cash into UK government bonds as additional protection against a no-deal Brexit. We remained underweight bonds though, and under exposed to the risk of higher interest rates.

Could you surmise how fully managed portfolios performed in December and how they came out of 2020?

Looking ahead, can you say a brief word on what the investment team expects in 2021?

Well, we remain underweight government bonds and therefore underexposed to the risk of rising interest rates. Global economic healing, rising inflation pressures and government debt levels are not great for that asset class.

We are slightly overweight equities and we still like the US and tech stocks. Other markets will certainly have their chance to shine in 2021 and we will be flexible there. On the UK, clearly the third national lockdown will interrupt economic recovery, but this is unlikely to be solely a UK problem, which is ahead of the other developed economies in terms of vaccine rollout.

How vaccines fare against new mutations will shed light on whether the current economic recovery will continue into 2021. Certainly, ongoing policy support (monetary and fiscal) and the vaccine rollout are two very positive factors. Our central case is: whatever short-term problems are faced by economies, markets will look through these as long as vaccines are thought effective.

This month’s investor question comes from Chris Carr, who asks: ‘With the current cryptocurrency run, would you consider investing small positions in Bitcoin or Ethereum?’

Well, Chris you are right to point out the blistering rise in these prices since late last year. We have noticed them too!  So much so that we wrote an article on crypto coins recently.

The short answer is that we don’t see these instruments as a bonafide investment. Of course, blockchain and distributed-ledger technology is a very real and game-changing future prospect but understanding its future form, or how entrenched the technology will become across all sectors of the economy is difficult. Crucially, we don’t know what transaction technology will accompany this; you mention Bitcoin and Ethereum but it is by no means clear if either of these will be part of the future system.

For now, this space is really being overrun by speculation and the rush of trading platforms to service that speculation. A ‘fear of missing out’ is no basis for a long-term investment strategy – which is all about liquidity, transparency and diversification. Crypto comes up short on all these, something echoed this week by the FCA.

About this update: This update was filmed on 11 January 2021. All figures, unless otherwise stated, relate to the month of December 2021. Source: MacroBond and Bloomberg. 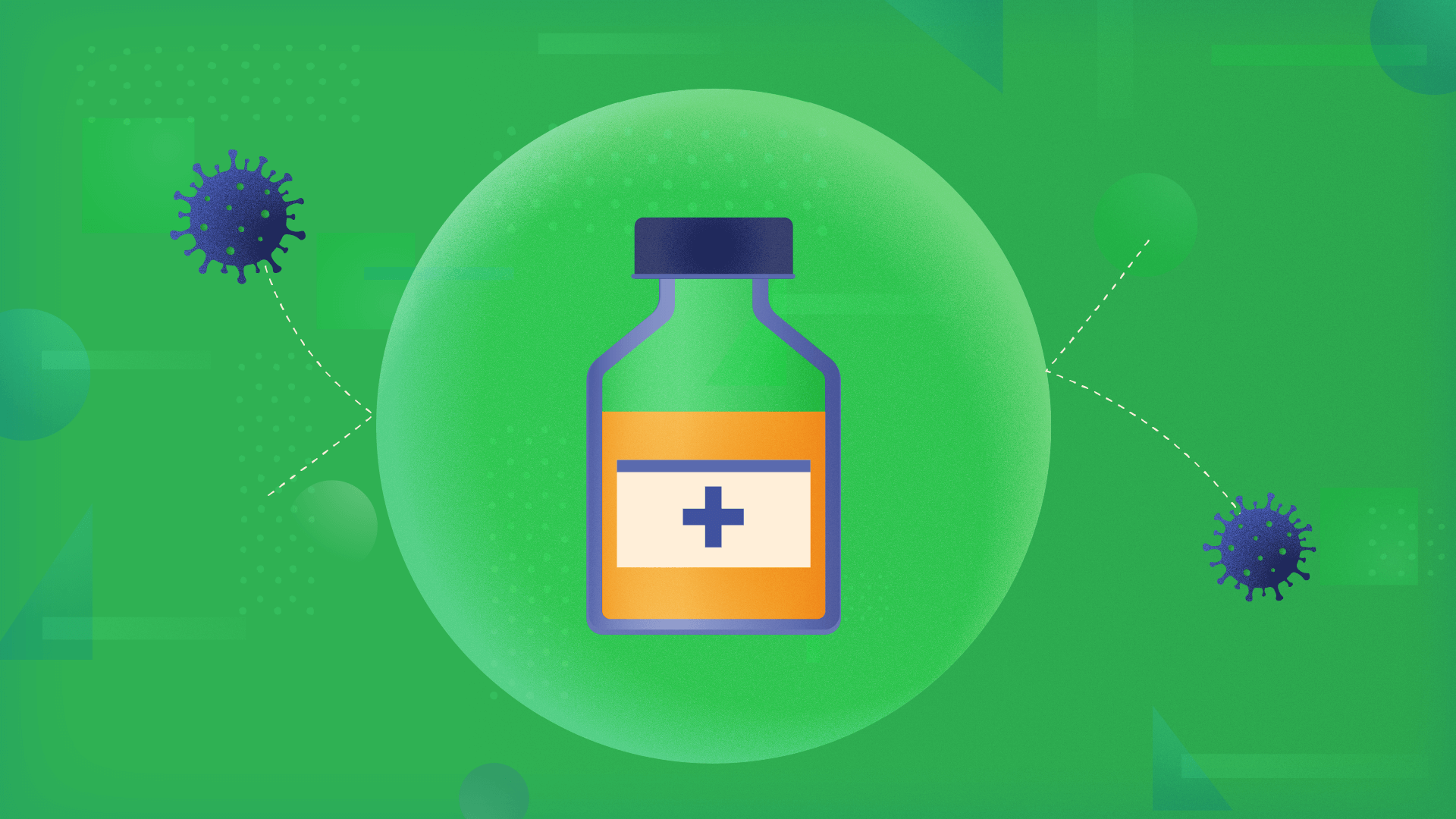