In this month’s investor update, Brad Holland, Nutmeg director of investment strategy, reflects on how the theme of inflation, and subsequent central bank policy, defined 2022 and will continue to shape investors’ thinking in the year ahead. Brad also talks more specifically around the trades that his team made in December, and highlights what to watch out for in 2023.

It’s clear that 2022 was a tough year for investors. What was behind this volatility?

The year 2022 was a difficult one for both bond and equity investors, with most major equity markets ending the year in negative territory and bonds delivering some of their worst performance in over 20 years.

This joint fall, referred to in the industry as positive correlation, was really all about the inflation shock that occurred and how central banks were forced into dramatic adjustments. These two things: the inflation shock and the dramatic central bank response, were a challenge for bond markets causing bond prices to collapse. The extent of the losses experienced in bonds is usually the preserve of much riskier assets.

The speed and size of this bond collapse, and the impact of inflation on consumer demand, also caused most stock markets to fall in 2022. The US was down just under 20% for the year; European markets were down 12%; and Japan down 4%. But the UK large company index, the FTSE 100, actually bucked the trend and rose 4% in the year.

UK equities had a positive year, despite tough times for the domestic economy. What was the reason for this?

It was UK large caps that did so well. Smaller and medium-sized companied suffered the poor performance of most other markets.

There are several key reasons. First, the pound depreciated by over 10%, so large companies with foreign profits had these translated into sterling at the better foreign currency exchange rate. The same factor also helped Japan’s large companies to limit their loss in 2022.

But there were two differences between Japan’s overall loss and the UK’s overall gain. First, the UK’s higher dividend payments and, second, the impact of energy prices. Around 14% of the UK equity index is made up of oil and gas companies, while the Japanese are energy consumers not producers. Also, the UK benefited via some healthcare and materials companies.

What are the key things for investors to look out for in 2023 in the UK?

On the UK, expect a lot a negative press around politics and GDP forecasts. The ultimate impact from all the industrial strike action is difficult to know but should be mitigated by the ability of many to work from home.

On the extent of a UK recession, the truth is that the worst industry forecasts for 2023 production will still make it the shallowest recession in several decades – we observe an ongoing negative media bias that doesn’t reflect this.

However, households in the UK and around the world will still find it tough this year, due to high energy and rising mortgage costs as policy makers are forced to reverse out of ‘easy’ policy – the very low interest rates that became the norm of the last decade.

What about the rest of the world? Where may there be opportunities?

One of our key themes for 2023 is our belief that inflation will moderate globally. Supply chain issues are continuing to ease – especially in China, where Covid lockdown restrictions have been loosened. And on the demand side, higher interest rates across the world should lower demand-led inflation.

A third is that we think the dollar will weaken in 2023 as global financial conditions stabilise. This could be good news for emerging markets that tend to borrow in dollars, lowering debt servicing costs. This, alongside weaker valuations of emerging market equities – which performed poorly in 2022 – could create opportunities for investors.

You can read more about our eight investment themes for 2023 here.

Did the investment team make any changes to the fully managed portfolios in December?

Yes, given the weak economic environment that we’ve moved into and the ongoing impact of elevated inflation, we reduced our equity holdings slightly across the portfolios. It’s a more defensive, not pessimistic, view on equities. It recognises a more tepid economic environment where policy makers are encouraging slower growth.

We have, in fact, increased or maintained our exposure to cheaper equity markets, the UK and emerging markets, while limiting our exposure to more expensive ones, notably the US. With some of the proceeds, we have invested into more high-yielding fixed income assets, like investment-grade and high-yield corporate bonds.

Again, we explained all these changes in more detail in a blog about our positioning going into 2023.

About this update: This update was filmed on 9th January 2023. All figures, unless otherwise stated, relate to the month of December 2022. 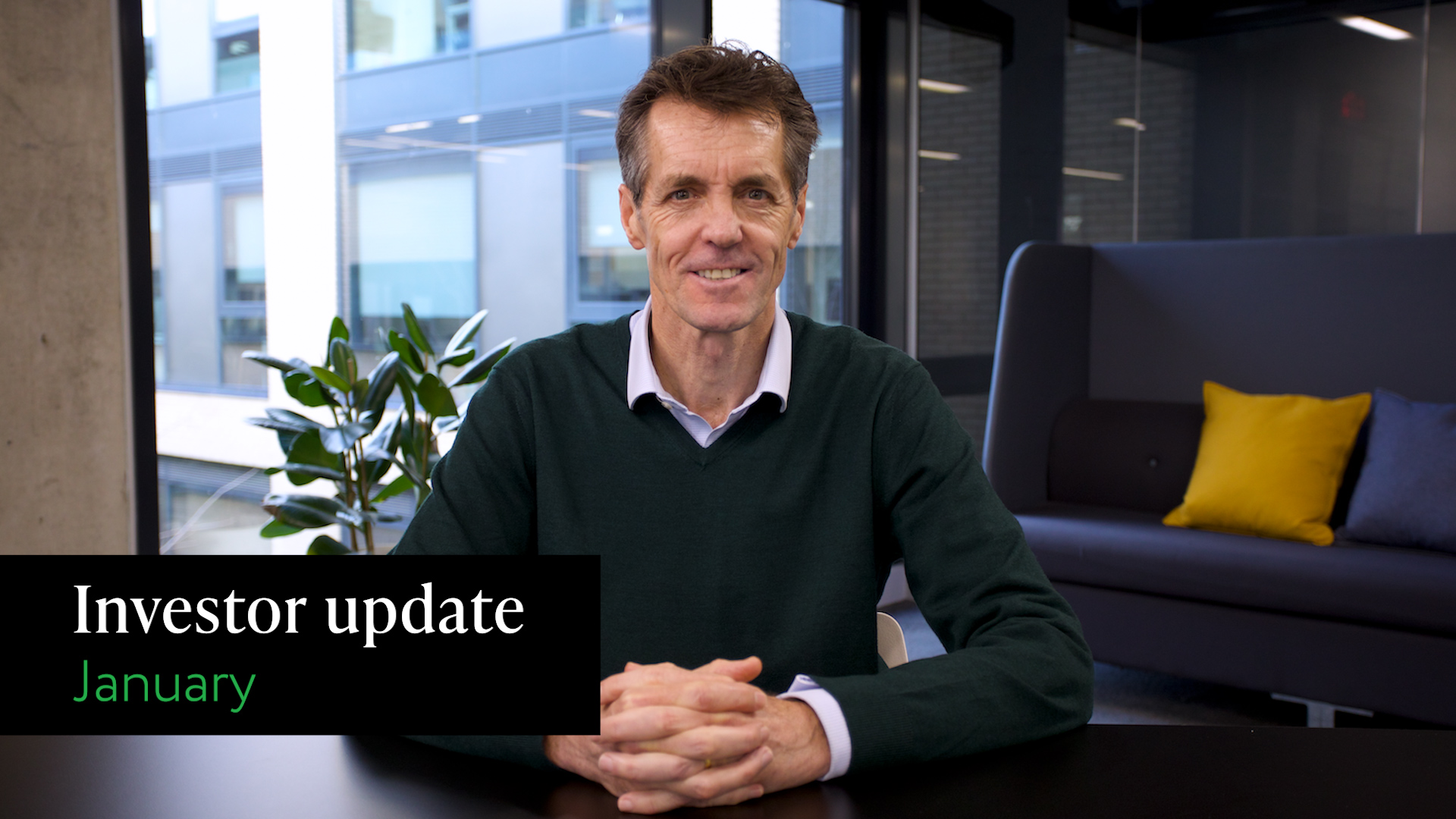