In this month’s investor update, our head of design, Chris Tobias, speaks with our chief investment officer, James McManus, about the main drivers behind market movements in September and what this has meant for Nutmeg portfolios.

September saw the first month of negative global equity returns since January, and despite losses not being particularly significant, it was an overall poor month for multi asset investors given that government bonds, corporate bonds and gold also all delivered negative returns for the month.

From an equity perspective, we’ve seen losses of around -4.1% for global equities, with emerging markets holding up slightly better than their developed counterparts with losses of -2.8%. Japan was the standout developed equity market, up around 4.5% for the month, while large cap UK companies fared better than many of their global peers in finishing the month broadly flat. UK mid-caps couldn’t continue their bright run and were among the worst performers, delivering returns of around -4.2%. It was also a poor month for US equities, down around -4.7%, and in particular the growth focused Nasdaq which underperformed the wider US market by a further 1%.

Elsewhere, UK government bonds witnessed their worst month since February, with losses of -3.7%, as bond yields rose across western bond markets and bond prices correspondingly fell. That also meant losses for corporate bonds – both higher and lower quality, while gold also fell –3.1%. Finally, UK investors would have felt the impact of a weaker pound sterling and stronger US dollar – particularly in the later stages of the month.

In the first half of the month some volatility returned to global equity markets as investors digested news surrounding the potential bankruptcy of one of China’s largest property developers, Evergrande, seeking to understand whether there would be spill over effects into the wider Chinese market, and global economic infrastructure. Evergrande has attracted a lot of headlines due to its size (it has debts totalling around $300bn), but this is not a new story – as far back as February restructuring plans for the company’s debt had been rumoured to have been submitted. The Chinese property market is an important part of the economy, so we expect the Chinese government to find ways to support the business as it restructures. Very few international investors are exposed directly, but the Evergrande saga really serves as yet another dynamic that’s undermining sentiment in emerging markets at present.

The dominant driver of markets in the second half of the month has been government bond market moves. Led by UK government bonds, western bond markets have seen bond yields rise sharply in September as central bank policymakers offered their strongest hints yet that they will begin to unwind pandemic era policies as the economic recovery takes hold, and delta variant fears recede. In the UK, rising energy prices coupled with continued wages growth and job vacancies (in part as a result of highly publicised labour shortages in some sectors) have added additional inflationary dynamics for policy makers to contend with. This, along with the continued strength of the economic recovery has led investors to consider whether central banks may move quicker than expected to normalise monetary policy, should growth hold, and inflation prove to be stickier than predicted.

Given that government bonds are a core asset in many diversified investment portfolios, does that change how the team at Nutmeg view them?

We have held less government bonds than we would typically expect to over the long term for some time now in our fully managed and socially responsible portfolios, expecting bond yields to rise as central banks slow bond purchase programmes, and move towards raising interest rates as the recovery progresses. That is a very positive sign for the economy – it is no longer on life support – but bond yields move in opposite directions to bond prices, meaning when yields rise, bonds lose money. Clearly in the short term that can be unattractive, but government bonds remain an important diversifier in our portfolios medium term. While we currently hold a lower allocation in our actively managed portfolios because we believe the risk reward is less favourable, we retain some government bonds to manage risk, given their safe haven nature, and the diversification they typically offer when equity markets fall.

Against this market backdrop, how did the Nutmeg fully managed portfolios perform during September?

We made several changes to the portfolios in the month of September. First, in our highest risk portfolios we continued to reduce our holdings in growth focused Nasdaq stocks, in favour of adding to exposure in US financial services. Financial services companies tend to perform well as the economy moves into a more mature recovery stage, and particularly as bond yields rise. But US banks also have excess capital reserves – money that was held in reserve for Covid issues but not required, and that can be used to fund stock purchases and increase dividends in the year ahead.

Second, we adjusted the currency exposure of portfolios to reflect a more robust outlook for the US dollar. This included removing our holdings in gold from the portfolios, given the typically inverse relationship that’s observed between the US dollar and gold. The US dollar has remained relatively resilient in the previous 12 months despite rising commodity prices and inflation expectations, and as the Federal Reserve begins to dial back its emergency bond purchases as the economy recovers, we think the outlook for the US dollar has improved somewhat. While gold is a useful portfolio diversifier, inflation expectations are already elevated and any strength in the US dollar will be a headwind to gold’s performance.

Our customer question this month comes via our client services team. The question is: “Do investors need to be concerned about the US debt ceiling and a potential US government default?”

The debt ceiling is top of mind for investors as we move into October, but we believe the probability of a US default is quite low. The debt ceiling is the legal limit on borrowing for the US Treasury. It was previously suspended, but came back into force in August this year. Since then, the US Treasury has needed to be creative in how it continues to fund its activities, using what are called ‘extraordinary measures’ (code for accounting tricks) to enable the US government to pay for the spending it has already authorised in the last congress.

In summary, we see the chance of a US default as low – while it is technically possible, it remains an unlikely event given the significance, and the magnitude of the political and financial damage that this would entail domestically and internationally. We expect lawmakers to reach agreement on suspending the debt ceiling in the coming weeks, or for the Democrats to seek an extension on their own, but that doesn’t mean that there won’t be continued political brinkmanship in the coming weeks, which in itself could induce some market volatility. Despite their desire to use the debt ceiling to their advantage in negotiations, no US politician will want to be held responsible for the first US debt default in history and the associated wider economic impact at such a critical point in the recovery.

About this update: This update was filmed on 04 October 2021. All figures, unless otherwise stated, relate to the month of September 2021. Source: MacroBond, Nutmeg and Bloomberg. 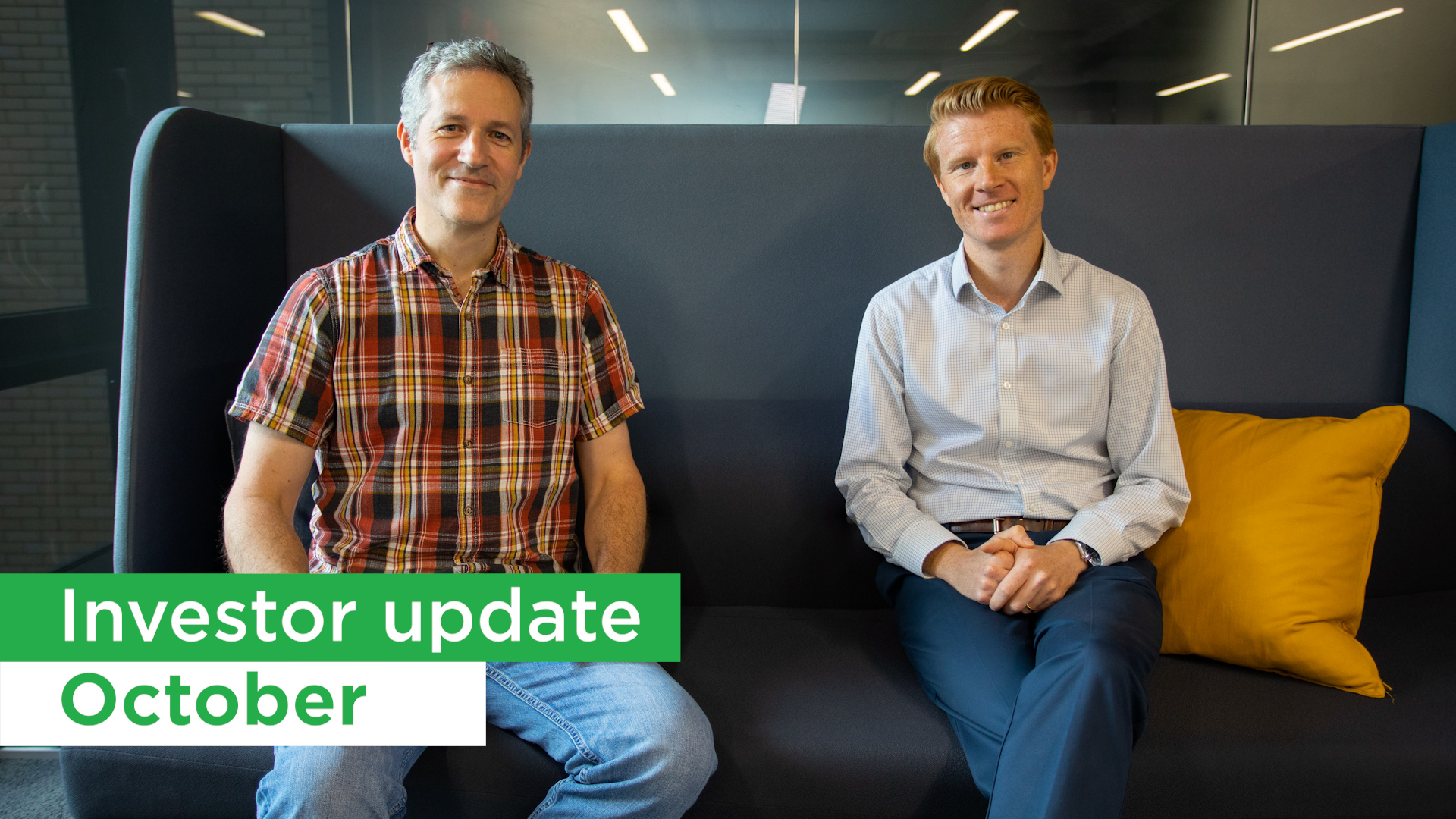