Following more tariffs levied by the US, China devalued the renminbi, prompting the US to accuse the country of currency manipulation. Elsewhere, an inverted yield curve and the prospect of a no-deal Brexit caused plenty of ups and downs in the markets.

There was a lot of volatility in the markets in August. What happened?

August can traditionally throw up a lot of equity market volatility, as market participants enjoy summer holidays. But this August there was far more going on. In the end, US stocks fell by nearly 2% and wider developed equity markets fell by 2%. Emerging markets fared worse, falling 2.5%. Bond markets were quite volatile after the Federal Reserve rate cut on the last day of July.

Over the full month of August, government bond markets put in a good performance with gilts, for example, up 3.5%. On the currency front, the big news was the Chinese devaluation of the renminbi, or yuan. The Chinese exchange rate ended the month 4% lower against the dollar, with a similar decline in broader emerging market currency baskets.

What caused markets to behave this way?

Both sides of the US-China trade dispute raised the stakes during August: both raised tariffs; China suspended agricultural imports from the US; and, as mentioned, devalued its currency. That devaluation partly offsets the effect of higher tariffs on China’s competitiveness. The US duly named China as a currency manipulator. It was a busy month!

Because the state of the US-China trade talks has been one of the two big market drivers this year, the deterioration in talks troubled markets. Despite all this, both sides are keeping open the prospect of talks in September, when Chinese negotiators visit Washington. So, there is scope for news to continue influencing markets.

You mentioned there were two key drivers this year. What was the other?

The other big driver for markets this year has been monetary policy, and that’s been important in August too. The bond market’s instinctive reaction to the July 31st Fed rate cut was to expect a series of further cuts. But communications from the Federal Reserve reminded markets that they are cutting rates as “risk management” rather than because of recession fears. That’s not stopped media hysteria about recession, because of the level of the so-called yield curve. But we do not view the US economy at risk of recession – nor does the Fed. Unless the trade situation continues to worsen, the US economy looks solid. That was the message from the latest US corporate earnings season, in which 75% of S&P 500 companies reported positive profit surprises.

So, it’s all about the Fed then?

Well, there are other central banks and they are continuing to support growth through monetary policies. The European Central Bank meets on September 12th and markets expect it to deliver further stimulus to an ailing eurozone economy as its industrial sector is suffering from stagnant global trade. The market also expects the Bank of Japan to cut rates in its September or October meetings because its economy is also running below-par, while trade growth remains lacklustre. So, all the central banks are chipping in to support global growth.

What about events closer to home?

Of course, the summer “Brexit blackout” is well and truly over with the prime minister’s attempt to suspend parliament until the October 14th Queen’s Speech. With political manoeuvres ongoing, we’re keeping customers updated via our blog, but at present we continue to see an early election as the most likely outcome. The impact on UK asset prices, including pound sterling, differs with each possible outcome, which is why we are underweight UK assets.

Against this backdrop, how have Nutmeg fully managed portfolios performed?

The relative performance of equities and bonds meant that higher risk portfolios fared the worst, with between 2.5% and 3.5% declines. Mid-risk portfolios declined around 0.5 to 1%, and lower risk funds were around flat to 0.4% higher.

We have continued to reduce our exposure to UK smaller cap companies that would fare worse than larger companies in a no-deal, hard Brexit scenario. We began that process in July, when we moved those funds to more defensive stock indices – US low volatility stocks and Swiss equities. In view of the step-up in global risks due to the stalling trade talks, we further reduced exposure to emerging market and Japanese equites, releasing those funds into low volatility US equities as well as emerging market and corporate bonds. We increased modestly our dollar allocation. So, over July and August we’ve reduced the risk in portfolios based on both global and local Brexit developments.

This month our customer question is about gold. Given the market volatility we’ve seen, is now a good time to invest in precious metals as a so-called “safe haven” investment?

Gold as an asset class is not easy to understand because it sometimes has opposing driving factors. Gold can be an inflation hedge, but you’d be hard-pressed to find investors who are concerned by inflation at the moment. Usually, the gold price cycle moves in line with other mining commodities. These are still at rock bottom prices. So, this isn’t a “normal” gold cycle.

Structurally, gold can be a hedge against systemic issues. The gold price only broke above a six-year range in May this year after the trade talks broke down, so gold may be reflecting concerns over the global financial and trading architecture. Of course, a resolution to the trade dispute would withdraw this structural prop for the gold price.

Gold doesn’t provide any income. But these days government bonds don’t either – with yields low or negative. That’s another factor that has turned some investors towards gold.

About this update: This update was filmed on 2nd September 2019 and covers figures for the full month of August 2019 unless otherwise stated. 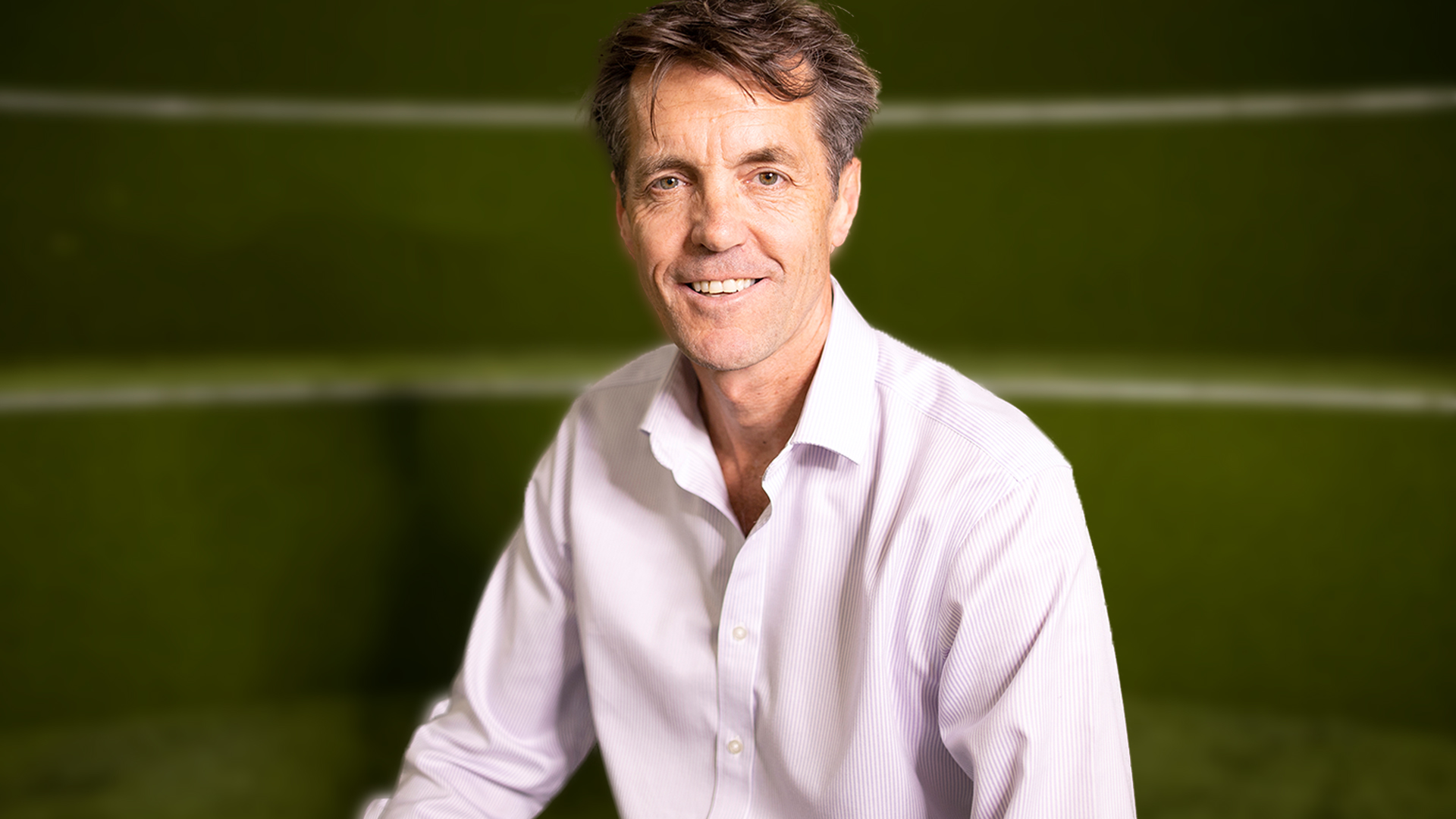