In this month’s investor update, our senior technical lead, Shaun Stone, speaks with director of investment strategy, Brad Holland, about why emerging market indices are continuing to underperform their developed market counterparts, the factors driving up inflation around the world and how semiconductor chip shortages are affecting global supply in key sectors.

August can traditionally be a difficult month for markets. Why is this and how did markets perform this August?

August is the peak holiday month for the northern hemisphere, so equity markets can struggle with liquidity and direction. That can spill over into September as well if you look back 30 years.  As a result, the variation in performance across these two months is the highest during the year for all markets.

This year August has been a good month, with a 2.5% return in broad-based developed equity markets.  Emerging markets grew also but continued to underperform developed equities.

Elsewhere, government bond markets weakened, while corporate and high yield bond market returns were positive, benefitting from the strong risk environment. The pound-sterling was a bit weaker.  And, although there was a difference among energy, mining and agricultural commodity prices, the broad-based commodity index fell.

The continued recovery in global economic activity and trade is the main driver. This has been given various names; the “opening up” trade; the reflation trade. But essentially it comes from the normalisation of activity after last year’s production and demand shocks. Economic data flows continue to point to this normalisation which is having a positive follow-on effect on profits.

Meanwhile, we still have emerging markets lagging behind.  In the year to August, emerging market equities were up by just under 4% compared to developed equity total returns of 18%. This dramatic underperformance has two elements.

First, is the resetting of the social contract in China. We saw this first with respect to technology company business models that have been forced to change away from profit-maximisation.  And China’s Communist Party has followed this up by seeking a levelling up of prosperity and income distribution across the country. Equity markets have been spooked by these developments.

The second element of the emerging market underperformance this year is – of course – Covid. Emerging countries have had less vaccine availability; but they also – by their very nature – have less government infrastructure to deal with crises such as these.

The tech-company crackdown came as somewhat of a surprise, but Nutmeg has always understood that better income equality in China is very good for its long-term growth prospects, given its shrinking population. We think emerging markets will catch up soon on the vaccine front – not least because it is in the interests of rich nations to see this happen. For all these reasons, and with the global recovery underway, we’ve not sought to underweight emerging market equity exposure.

Inflation remains a common theme for many investors, and while August data saw inflation in the UK slow, we’ve seen record-high inflation figures reported elsewhere – notably in Germany. What’s Nutmeg’s current view on inflation and the measures central banks have in place in response to it.

There are several factors driving inflation at present. Some are more permanent than others. The ones that are least likely to cause long term inflation are those related to the normalisation process. The usual levels of inventory and ready access to shipping have not existed this year. And without these normal economic lubricants, short term inflation is occurring. Most central banks are acknowledging the temporary nature of current inflation data, but they are watching very closely. One factor that could prove more long-term is wage growth. This is important in the services sector which is the largest consumer sector. It is also the sector struggling to attract workers as economies open-up. Wages are having to grow to attract skilled and unskilled workers alike.

Our view is that inflation is rising in a healthy cyclical way. Central banks have been trying to “create inflation” since the 2008 global financial crisis. After the Trump trade wars damaged global growth and after the 2020 Covid shock, it appears all the stimulus is taking effect.

Central banks have altered their policy functions to be slower to raise interest rates when inflation rises. But they are all keen to begin the process of reducing other stimuli – such as their asset purchasing programmes. That’s the area where we expect more immediate action. The policy has worked; economies are normalising; it’s time for policy to normalise too.  That’s why Nutmeg remains under-exposed to government bonds – whose prices will suffer as central banks’ taper their buying programmes.

Against this market backdrop, how did the Nutmeg fully managed portfolios perform during August?

Have you made any changes to the Nutmeg fully managed portfolios?

For some time, the higher risk portfolios had benefitted from large exposure to US Nasdaq stocks. We have been trimming that exposure over time, and moved a small amount of exposure from Nasdaq stocks into S&P500 stocks, maintaining the US equity overweight.

This month, instead of our usual customer question, we ran a poll on our social media channels to ask what topic people were most interested in hearing more about. This month the topic of choice was semiconductor chip shortages. From car manufacturing to mobile phones, what will be the long-term impact on supply?

The US-China technology split, together with the electric-vehicle and work-from-home revolutions, are adding further pressure on the supply and demand for semiconductor chips.

Manufacturers reliant on semiconductor supply chains have therefore been forced to make tough decisions – with some auto manufacturers temporarily suspending production and even tech leaders such as Samsung warning of delays to launching its next flagship phone.

We’ve recently written a blog on Nutmegonomics looking at this subject and many of the associated aspects. Medium term, we think it’s likely the Covid pandemic engenders structural change in global supply chains that have evolved to rely on i) lean processing and just in time delivery, ii) low freight costs iii) frictionless movement. This old system leaves little room for error. The pandemic has highlighted these shortcomings and it’s likely global manufacturers will materially evolve their supply chain structure in the next decade to avoid disruptions; to achieve greater geographical diversity; as well as leaning more heavily on technology and automation.

Combined with the demand and supply shocks induced by Covid, onshoring is likely to be a key global trade theme in the coming years.

About this update: This update was filmed on 06 September 2021. All figures, unless otherwise stated, relate to the month of August 2021. Source: MacroBond, Nutmeg and Bloomberg. 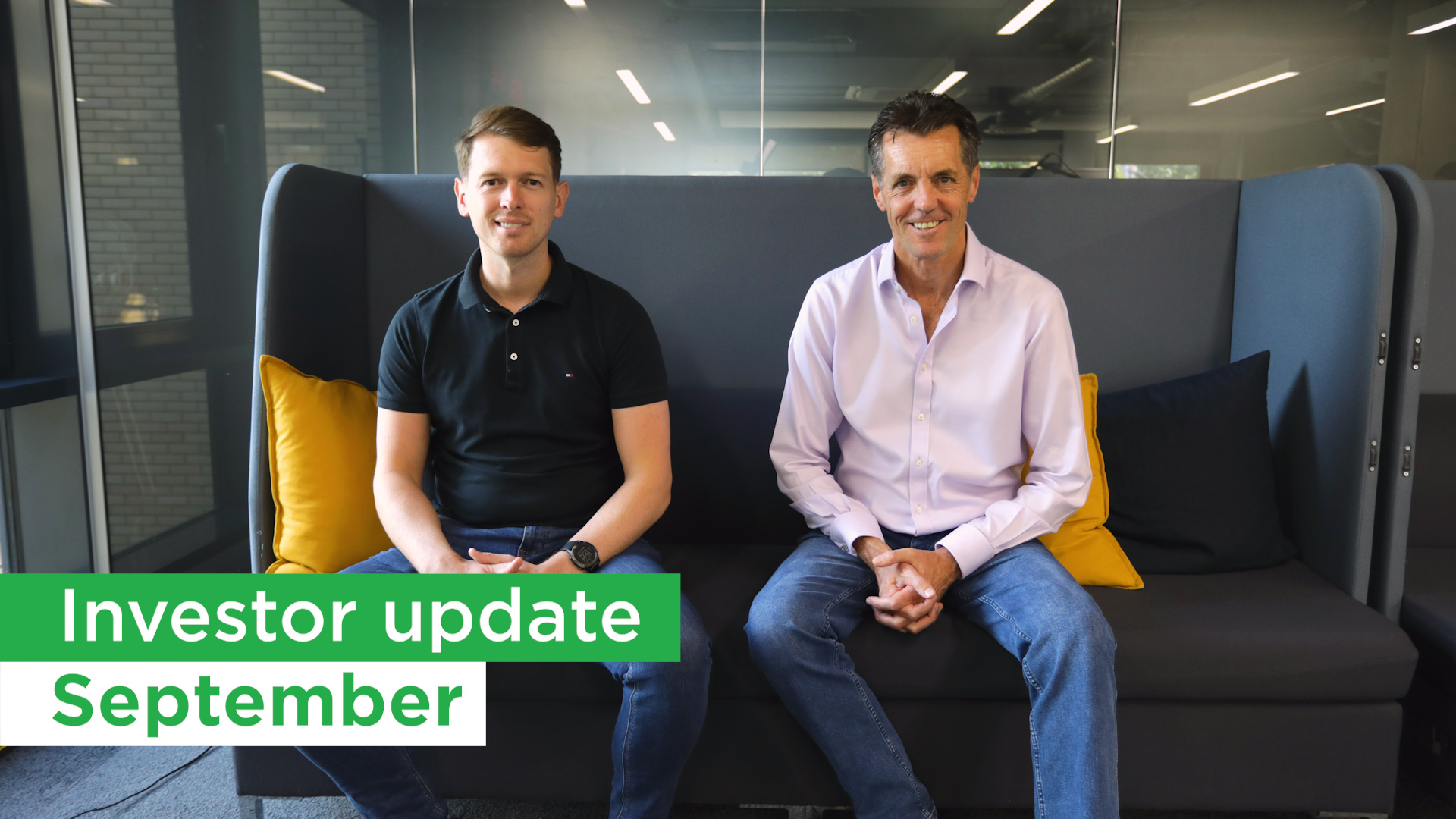