Being retired is like having a lifetime of Saturdays stretching out before you. Having enough money to no longer have to work is an incredible freedom. What would you do with your days if you didn’t need to work to pay the bills? 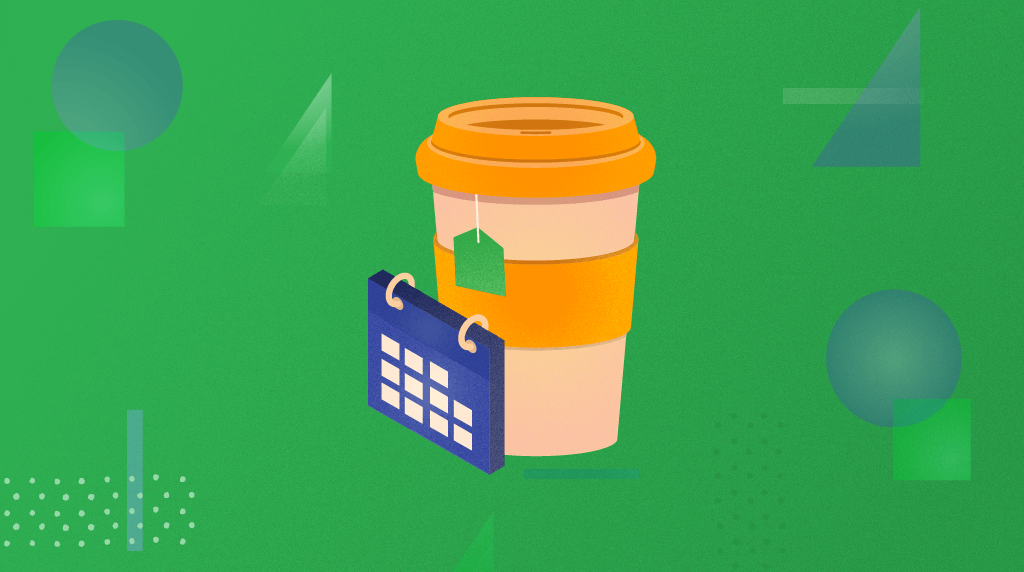 Thinking about ‘pensions’ often conjures up images of outdated stereotypes: grey hair, bingo halls and squinting through thick-rimmed glasses. Much as we love our parents, uncles and aunts, grandparents and the other seniors in our lives, we find it hard to picture ourselves ever reaching that age.

That’s also the reason that many people don’t plan financially for retirement. This is a mistake, because when people age they take some of their hobbies and habits with them – and you will want to have enough money to keep on doing the things you love.

In the year 2060, senior citizens will be found in large numbers at gyms, yoga retreats and nail bars, while keeping up their vegan lifestyles and fondness for craft beer acquired decades previously. When you are in your seventies and eighties you will have different priorities, a lot more life experience and a little less vigour, but you will still want to live a full life.

If that sounds like an unrealistic depiction of older age, consider this: millennials and Generation Z (those under the age of 42) should be in far better health and much more active than their grandparents were in old age.

This is because what scientists know about the aging process is based on sedentary populations. Today only 10% of the over-65s exercise regularly. The data is also influenced by past bad habits. In 1974, nearly 40% of people smoked more than 20 cigarettes a day and it was normal to socialise in smoke-filled pubs and restaurants. Smoking has become stigmatised over the past few decades and the number of people smoking 20 a day fell to just 8% in 2012. We live far more health-conscious lifestyles today; current trends for ‘clean’ eating and  exercising show no signs of abating.

Taking better care of ourselves alongside benefiting from advances in technology could diminish the signs of physical aging. The oldies of the 2060s will be fitter and physically able to do more, to keep travelling, hiking and playing sports. The average British woman aged 30 today will live to be 88 years old, and a quarter will reach the age of 96. So, if it’s not your three friends, it will be you. One in ten will live to be 100 years old.

A male aged 30 today can expect to reach the ripe old age of 85, with a quarter expected to reach 95. Seven out of every 100 males aged 30 today will live to see their 100th birthday.

You can see here that women tend to live longer than men, on average, which means they need to have more money put away to see them through those extra years. Unfortunately, this doesn’t happen for the majority of women as the cumulative effects of the pay gap plus time spent away from paid work means the average woman in her sixties has £51,000 saved in her pension compared to £157,000 for the average man the same age.

Reaching gender parity in pension savings is a huge social challenge and one that’s subject to ongoing debate. It’s also important to recognise that millennials and Generation Z have far bigger challenges in saving for old age than many of their parents did.

This is because the kind of pension account available to younger generations differs to the version that many of their parents’ had. In the past it was more common for people to have ‘defined benefit’ pensions, which are sometimes referred to as ‘final salary’ pensions. Both employees and employers contributed into defined benefit pensions and upon retirement the worker would receive a fixed amount of money for the rest of their lives. The financial security offered by defined benefit pensions was incredible. Imagine knowing you will receive an amount of money every month for as long as you live!

These pensions have been phased out as employers find them expensive to support. Some public sector workers may have them, but younger employees and those in the private sector tend to have a different kind of pension plan, called ‘defined contribution’.

With these pensions the employee and employer both contribute into a pension earmarked for the individual (the amount paid in is usually a percentage of their salary). The money is invested and the employee reaches retirement age with a pot of money which they can live off in old age. These pensions are considered riskier because there’s no guarantee of a fixed income and how large the pension grows depends on how the investments perform – plus how much is paid into the account.

These are among the reasons why building up the funds for retirement can be harder for the under-40s than it was for previous generations.

So, what should you do? There are lots of calculators online – Nutmeg has one – where you can type in when you’d like to quit work and receive an estimate of how much you ought to be contributing each month to achieve that goal.

Other schools of thought within pension planning include the mantra that people ought to have saved the equivalent of their annual salary by the age of thirty, and three times their salary by forty. By fifty this should have risen to six times their salary and eight times by the age of sixty. Those are huge figures, but don’t forget that investment performance should account for a lot of the growth.

There is a silver lining to this story. The traditional arc of life from education to a thirty-year career in one profession followed by twenty years of retirement has become outdated.

There’s a trend towards portfolio careers, switching industries and retraining in later life. Instead of quitting work for good at age 65, more people are choosing to keep working, stepping back into part-time roles or taking freelance work that allows them more time for family and travel while still earning and building up their pensions. So if you haven’t reached the traditional pension milestones outlined above, do not fret. Putting money away for later life will be easier, if we keep working for longer or part-time, keep our money invested and continue building up our retirement funds.

Millennials and Generation Z have a lot to stress about, but a lot to look forward to as well.

Risk warning: As with all investing, your capital is at risk. The value of your portfolio with Nutmeg can go down as well as up and you may get back less than you invest. A pension may not be right for everyone and tax rules may change in the future. If you are unsure if a pension is right you, please seek financial advice.