Everyone needs a retirement pot so they can stop working one day. But pensions can be confusing, so here are the simple answers to the top six most-Googled questions about your retirement. 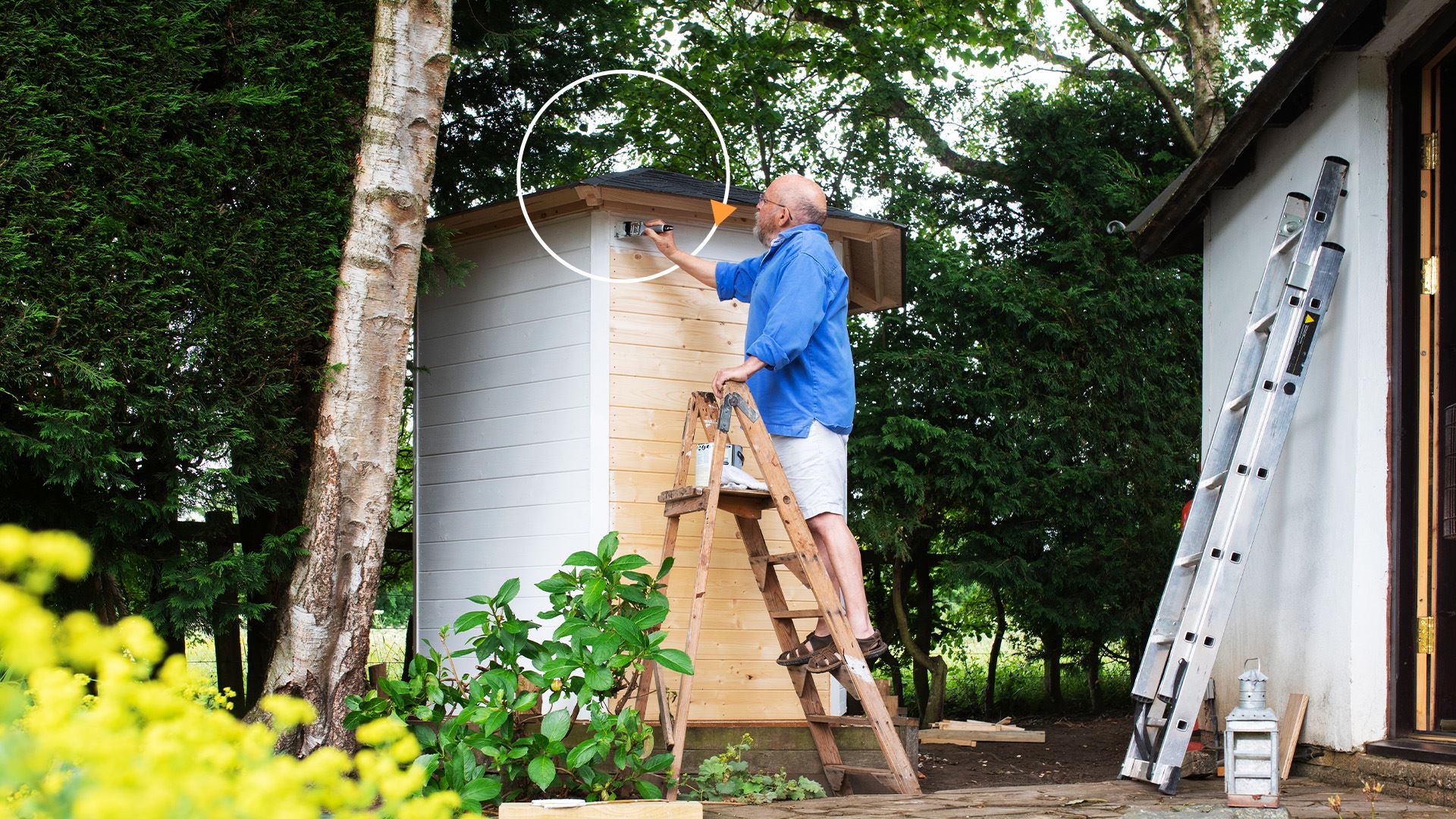 1. How much state pension will I get?

It may be the most-Googled question, but the answer depends on how many years of national insurance contributions you have accrued over your working life. National insurance is similar to income tax and most people have it deducted from their salary automatically, while self-employed people may pay it through their tax return. Some benefits such as Jobseeker’s Allowance and Maternity Allowance give people credits.

People with between 10 and 35 years of contributions receive a smaller amount that’s decided on a sliding scale, with more years meaning a bigger state pension.

People with less than 10 years of national insurance contributions do not get any state pension.

You can check how many years you have on the Government Gateway website. You’ll need to create an account, but it will also show how much state pension you might get.

2. What is the triple lock?

The ‘triple lock’ means state pension payments go up each year by whichever is highest of these three figures: inflation, average wage rises or 2.5%.

The government looks at official figures in September to decide how much the state pension will go up by in the following tax year, which starts on 6th April. Because inflation soared to a 40-year high of 10.1% in July, pensioners could be in line for a £962 rise in state pension from April 2023.

The triple lock is often considered controversial because it guarantees that the state pension increases every year, while many working people don’t get a pay rise each year.

But this is often balanced with the fact that the elderly are among the most financially vulnerable in society as they cannot raise their incomes easily. Pensioners find it harder to work more hours, change jobs, retrain, or move for work, which are all things that people of working age could do to boost their income.

3. What is the retirement age?

In the past people could be forced to retire from many jobs when they reached 65 years old, or younger in some professions.

Now this is classed as age discrimination and employers can’t make people quit their jobs because they are getting older. There is no official ‘retirement age’ and people can work for as long as they like if they are able to.

Different retirement ages for women and men are also a thing of the past.

People will often get their state pension and workplace or private pensions at different ages.

Most pension schemes set up through work or privately let people make withdrawals from the age of 55, even if they keep on working.

People born after 5th April 1978 should expect to start getting the state pension at 68 – although these dates haven’t been confirmed yet.

You will receive a letter ahead of your birthday explaining how to claim. You can check your date here.

5. How much pension do I need?

This really depends on when you retire, how long you spend in retirement, whether you own your home and what kind of lifestyle you want to have.

As a rough guide, people need £12,00 a year for a basic standard of living in retirement, according to the Which? the consumer advocacy group. .1 This is more than the amount people get with the full state pension

For a more comfortable lifestyle an income of £19,000 would be needed – but even including the contribution from the full state pension retirees would need to supplement their income with an additional £10,000 per year.  A luxurious lifestyle would require around £31,000 a year.

If you want an idea of how long you might spend in retirement you can check your life expectancy with an online calculator – you may be surprised as today people can expect to live 20-30 years or even longer past the age of 65.

Online pension calculators can help you arrive at a figure for how much pension you need.

6. What happens to my pension when I die?

Passing on pension money after you die is called ‘death benefits’. Check the documents on any workplace or private pensions you have and see what death benefits they offer – many pensions will give your spouse or person you have named as your heir either a lump sum or let them inherit the remaining pension after you die.

Spouses and civil partners may also be able to inherit some of your state pension payments after you die. It’s not paid automatically; they must make a claim for the Additional State Pension. The rules depend on whether the person who died reached the state pension age before April 2016 or afterwards, but typically any money your spouse is entitled to is added onto their state pension when they start receiving it.

If your spouse or civil partner remarries, they could lose the right to inherit your pension.

As with all investing, your capital is at risk. The value of your portfolio with Nutmeg can go down as well as up and you may get back less than you invest. A pension may not be right for everyone, and tax rules may change in the future. If you are unsure if a pension is right for you, please seek financial advice.