We’ve designed our approach to portfolio scoring to give you more confidence and clarity in the way that your money is invested. But we also understand that when it comes to socially responsible investing, the detail matters. Just how and why are some companies included, but others left out? Here, we dig into the methodology, helping you understand exactly how certain industries and companies come to be excluded from our socially responsible portfolios.

How do industry exclusions work?

The clearest way to set this out is to show you the industries that, at a minimum, are always excluded from funds held in Nutmeg’s socially responsible portfolios.

However, it’s important to note that the types of companies excluded will differ between funds.

It’s also worth noting that this is a minimum commitment, and that many of the funds we use may employ much wider exclusions than this, for example prohibiting:

You can see the full exclusion criteria for the funds in our socially responsible portfolios in our whitepaper.

What does this mean at an individual company level?

At first glance, it might appear simple – if a company makes a certain product or is reliant on a certain industry that’s in the exclusion criteria, it should be excluded. But underneath each decision to exclude a company is a deep analysis of company revenues, supply chains and activities – and the end result may surprise you. 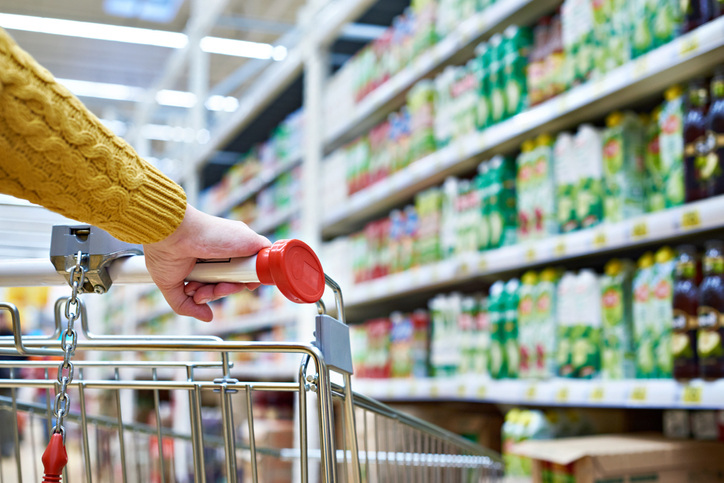 Firstly, Tesco is assessed for its involvement in major controversies and its adherence to international norms and principles. Here, Tesco doesn’t score well, indicating that the company has been involved in one or more recent severe structural controversies that are ongoing. The score is low enough that Tesco falls short of the minimum standard to be included in the MSCI socially responsible indices.

While the controversy issues alone would be enough to prevent the company from entering the portfolio, Tesco also generates approximately 8% of its annual revenue from the sales and distribution of tobacco. That’s higher than the 5% allowed under the methodology behind this index, so the company also isn’t eligible to be included on this basis. 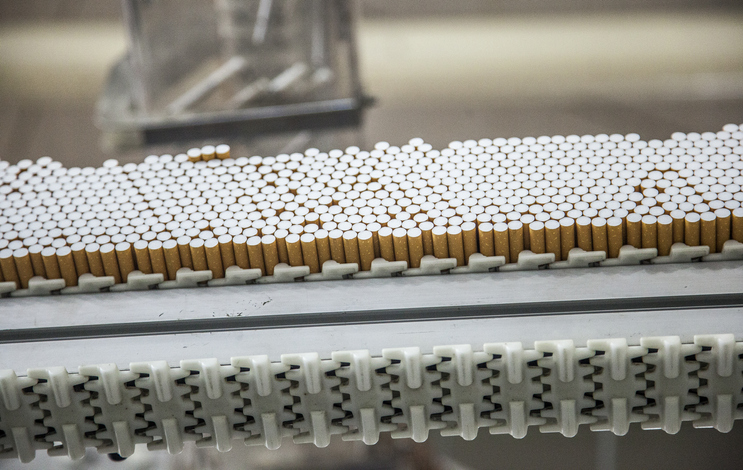 Next, find out more about what we mean by ‘better’ social responsibility.