Nutmeg customer portfolios have seen steady returns in recent weeks, driven by good performance from bonds, equities and property securities. The signs for continued stable investment growth this year remain positive too, with developed markets such as the UK and the US leading the way, and recent changes by the European Central Bank bringing fresh stimulus to many economies.

Stock markets around the world have generally been strong of late. Some indices, such as the US S&P and German DAX, have even hit all-time highs.

Small and medium-sized companies have recouped some of the losses we saw in April and early May, and we’ve seen a good bounce in Japanese and European stocks, especially Italy. Government bonds, too, have experienced reasonable gains, which is a completely different story to last year.

So far this year, returns from bonds and equities have been nearly identical. As a result, we have seen similar returns from low-risk portfolios, which are typically weighted towards bonds, as we have from high-risk portfolios, which are typically weighted towards equities. This is quite unusual. We would commonly expect an equity-focused high-risk portfolio to deliver higher returns when markets are strong, and over the long term, of course, we still fully assume that’s what will happen. 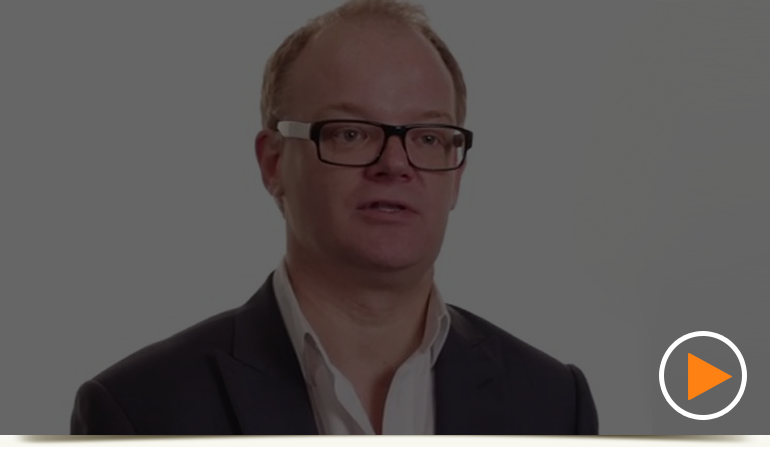 Tensions in the Ukraine have been easing and this has certainly helped calm certain market volatility. Meanwhile, the European Central Bank (ECB) has announced changes that will help support economic growth and generate commercial activity.

The ECB recently unveiled a scheme designed to spur lending to businesses, similar to the Bank of England’s funding for lending scheme. It has also cut its deposit rate to -0.1%. This now means that banks actually have to pay to leave their funds with the Central Bank, which encourages them to lend their money out to businesses, in turn driving further economic growth.

Another consequence is that Eurozone governments can now borrow at record low rates. In fact, it now costs Ireland less to borrow funds for 10 years than it does the US government, which is a remarkable statistic, given the US is widely considered the safest government in the world to lend to.

Global markets have been so buoyant that this has led some commentators to conclude that share prices are running at unrealistically high levels and that we could be in for a fall.

Our analysis indicates otherwise – that we’re in a period of steady and sustainable growth. In the UK, the FTSE 100 hasn’t yet beaten its December 1999 high, yet the global economy has expanded by 120% since then and FTSE 100 companies have doubled earnings in the same timeframe. So we believe equity markets have much further to go. Growth is accelerating and there is ample spare capacity.

We generally consider mixed views on the outlook for equity markets to be a good thing. If all commentators believed stock market prices were on a sharp upwards trajectory, we’d be more concerned, as that can engender over-optimism and over-pricing. A healthy balance of views can help give some stability and control to market growth over time.

While investment returns have largely centred on activity in developed markets, we’ve spent a lot of our research time lately focusing on emerging markets, which have been drawing considerable industry and media attention. There is a widespread consensus that emerging market stocks are unlikely to beat developed stock returns for some time, but in such a position, it requires only a small change in sentiment to produce an out-sized gain in emerging markets.

You could argue that emerging market stocks are cheap, relative to the decade before the credit crisis. But that reflects a golden period for developing economies. We have kept a minimal exposure to emerging stocks and bonds over the last few years because we believe that growth is likely to be more subdued in the future than the recent past. In fact, emerging market stocks have underperformed developed markets by more than 30% since 2011.

Ultimately, we still think it’s best to avoid the bulk of emerging market investments, mainly because the Chinese economy continues to disappoint. We do not yet know what the ‘new norm’ is for Chinese growth. It’s certainly not the 10% average growth rate seen in the decade before the financial crisis – and it may be as low as 5%.

Instead we have started to build select exposures to single emerging markets which we believe are insulated from this weak Chinese growth.

This month we added a direct exposure to Indonesian stocks in high-risk portfolios, a market where we see massive growth opportunities and little reliance on China.

We have also made a series of small changes to equity holdings in all portfolios, steadily reducing our customers’ investments in small and medium-sized companies in favour of large companies.

For medium and high-risk portfolios, we have added investments in an index that tracks agricultural commodities. We believe that there is a high probability of an El Niño weather system this year, which will have quite a disruptive influence on commodity markets over the next 12-18 months, and this is an environment in which certain commodity companies may benefit.

Meanwhile, we have left bond investments, which have delivered good returns so far in 2014, largely unchanged.