With the Bank of England having released its latest forecasts yesterday, Brad Holland, our senior investment manager, gives his views on the announcement and what it means for UK households. 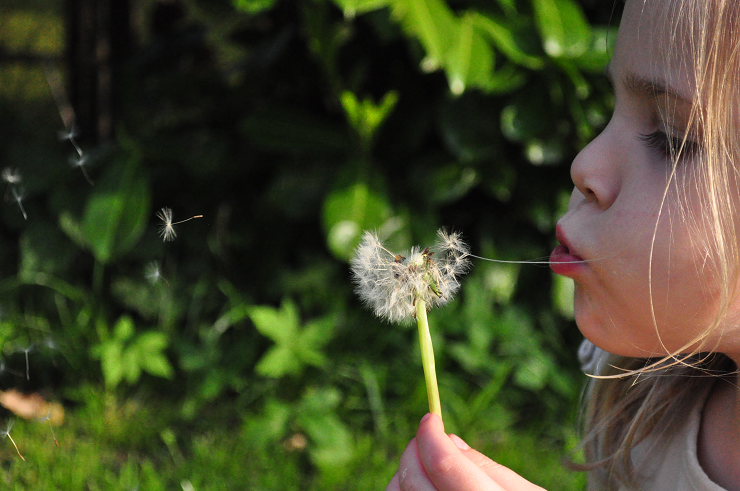 Yesterday was Super Thursday: the quarterly meeting of the Monetary Policy Committee, when the Bank of England releases both its latest decision on interest rates and the tri-monthly inflation report.

Holding interest rates at 0.25%, the Bank has revised its inflation forecast upwards, predicting that inflation will peak at 2.8% in early 2018. The Bank’s view on inflation is based on its upwardly revised economic growth forecasts of 2% for 2017 and 1.6% for 2018 (previously around 1.5% for both years).

There are a few factors primarily responsible for the greater-than-expected growth in GDP.

The fall in the value of the pound — the UK will benefit from the cheaper currency — alongside the post-Brexit stimulus package delivered by the Bank last August seems to have succeeded in keeping consumer confidence steady within the UK, while at the same time maintaining foreign appetite for UK goods and services.

Furthermore, unemployment continued to fall in the UK in the second half of 2016. This suggests perhaps that all is not lost in a post-Brexit era.

What does it mean for you?

The Bank believes the ongoing slack in the labour market (that is, people who would like to be in work but aren’t) will keep wages relatively low. However, we think the jobs market will remain strong with wages growing, especially in 2018, as the ready flow of cheap EU labour begins to slow.

With inflation creeping up and interest rates staying low, cash savers should be worried: most savings accounts, cash ISAs and Premium Bonds won’t beat inflation. We expect to see even more people taking their first steps into the worlds of investment and property as they realise the value-destroying effects of inflation.

Talking about property, as the Bank becomes less tolerant of higher inflation and raises the base rate, the cost of mortgage borrowing should drift higher. Mortgage rates should remain cheap by historical standards, but they have likely seen their lows.

Risk warning: As with all investing, your capital is at risk. The value of your portfolio with Nutmeg can go down as well as up and you may get back less than you invest. Past or future performance indicators are not a reliable indicator of future performance. ISA rules apply.