The probabilities relating to different Brexit scenarios have been changing lately. Consequently, we’ve altered the positioning of our portfolios to help protect against the more complex risks posed by different outcomes. 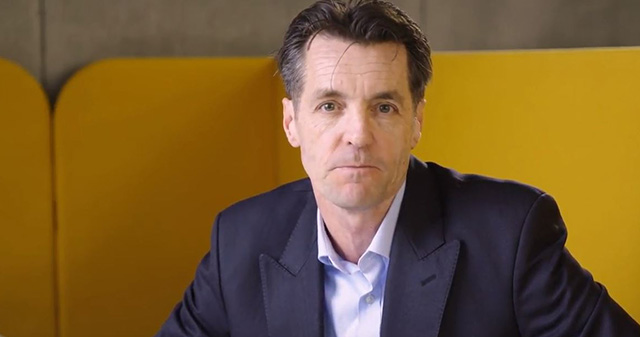 One of the many benefits of multi-asset portfolios, such as those provided by Nutmeg, is that they are designed to be resilient in the face of unforeseen events.

For UK investors, Brexit risk has changed since Theresa May resigned, having failed to get parliamentary backing for her deal with the EU. Investors are exposed to a range of potential outcomes. With such a range of possibilities, our end goal is not to position your investments for one specific outcome but to provide some “all-weather” allocations across different asset classes to provide protection, where possible.

A lack of clarity

In the UK, the parliamentary arithmetic is changing in uncertain ways, with no clarity about the route to either a deal, no-deal, or a general election.

Until recent weeks, our view was that a soft Brexit was the most likely outcome. But in light of recent events, we have changed our base investment case. Instead of a deal in the short term, we now anticipate an early election that leads either to a hard Brexit or a second referendum.

Here are some of the main factors that will affect events:

The UK political scene is growing increasingly antagonistic, which makes it difficult to guess the outcome of a general election. To us, it seems likely that the outcome of an election would be one of two fragile coalitions, either Conservative-Brexit Party-DUP or Labour-Liberal-SNP. On balance, we believe that UK risky assets, such as FTSE 250 equities which are most exposed to the UK economy, are likely to underperform other risky assets. We are therefore reducing exposure here. Instead, we are increasing our exposure to fixed income assets such as UK government bonds as well as raising the sensitivity of our portfolios to falling interest rates. We believe this latter move, known as increasing “duration”, is also in line with our view that central banks wish to ease monetary policy.

Brexit remains a significant source of uncertainty for investors around the globe, not just UK-based investors. We continue to watch developments carefully and stand ready to adjust portfolios accordingly. Meanwhile, lower exposure to UK domestic equities and a higher duration in fixed income assets will help mitigate Brexit risk in Nutmeg portfolios.