The future of pensions

Retirement saving is a challenge for many people and making pensions more user-friendly while helping people build up bigger savings are key priorities for the government. Inspiration for improving the system sometimes comes from other countries, so here we look at retirement saving around the world and consider what features might be imported to help Britons in the future. 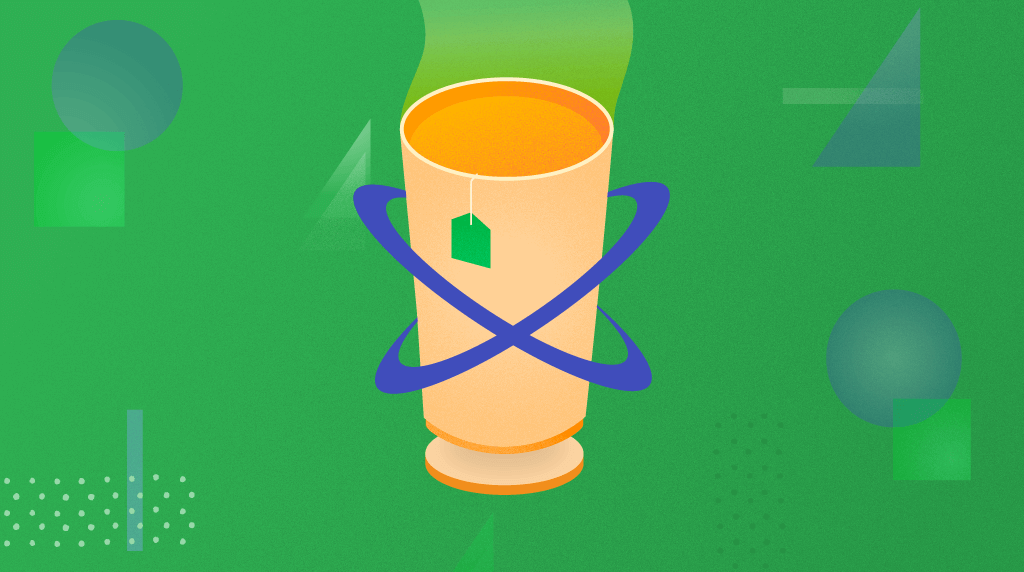 What’s changed in the UK?

Although pensions pots were previously considered sacrosanct with strict rules about when and how the money could be accessed, the rules have been softened. From the age of 55 people are free to decide whether to make regular withdrawals, to keep their money invested, to opt for an annuity or even withdraw the entire sum – bearing in mind there are tax implications for each option.

Meanwhile, the Lifetime ISA is an account that merges two life goals – saving for a deposit on a first home and retirement. Nutmeg is among the providers of Lifetime ISAs, which can be opened by anyone aged between 18 and 39. A maximum of £4,000 per tax year can be deposited until the account holder reaches the age of 50, and the government adds a bonus of 25%, up to a maximum of £1,000 per year. The money can be withdrawn at any time to put towards a first property purchase, up to the value of £450,000, or after the age of 60 for retirement – taking the money out for any other reason incurs a penalty charge.

When the Covid-19 pandemic broke out some governments, including Australia and Chile, allowed savers to withdraw some of their pension savings, with strict rules around who was eligible and how much they could take.

Borrowing from one’s pension is well-established in the US where some employers allow staff with a workplace pension, called a 401k, to take a loan from their pots. There are limits to how much can be borrowed, the loans accumulate interest which goes back into the pension pot and repayments are automatically deducted  from the employee’s monthly salary. Borrowing does not affect the individual’s credit rating and the interest rates are typically lower than what would be charged by a bank.

This can be useful for people looking to purchase a home or pay off debt, and a lifeline in times of serious hardship. If this was introduced in the UK and extended beyond employer-based pensions it could be particularly useful for the self-employed, business owners, entrepreneurs and others with variable income who find it particularly tough to pay into a pension regularly. Fear of locking up their cash in a pension, potentially for decades, is also a deterrent for people whose regular income streams can be disrupted by the loss of clients or changes to their industry.

Even so, it’s vital to emphasise that pre-retirement withdrawals can have a substantial negative effect on your retirement plans and make it much harder to reach your goals.

Public sector workers and many of the older generation had a type of workplace pension plan called ‘defined benefit’, which are sometimes referred to in the media as ‘gold plated’ pensions. People who had one of these receive a set amount of money for life during retirement, which gives them certainty that their income would never run out.

These pensions have gradually been replaced with ‘defined contribution’ schemes where the individual reaches retirement age with a pot of money and decides what to do with it. That gives people more freedom, but less certainty.

The government has taken inspiration from Canada and the Netherlands and has been working to introduce a new hybrid form of workplace pension which combines features from both of these. This third type of pension is called ‘collective defined benefit’ and broadly it involves employees pooling their money and investing for retirement together. There are no guarantees, but such schemes could be a more attractive option for retirement planning. It will be some time before employers begin to offer this option.

The average woman retires with a pension that’s 40% smaller  than the typical man. This is particularly problematic because female life expectancy is higher – so women need to make their money last longer too.

This gender pension gap is echoed around the world. Across Europe it’s an average of 40% while in Australia the gap was 70% in 2018. Estonia has Europe’s smallest gap; women’s pensions are 5% smaller than men’s. This is of course, the cumulative effect of women earning less, on average, than men and the impact of time spent out of  paid work to prioritise family.

To compensate women for the time spent raising children and not earning, Bolivia allows women to deduct one year from the state retirement age for each child they have, up to a maximum of three years. But they must have contributed into the system for at least ten years.

In the UK, it has been suggested that women receive a government contribution into their pensions for the time spent on maternity leave. The Social Market Foundation says that women perform labour worth £762.75 per week while on maternity leave and based on that figure, a 3% pension contribution would mean saving £1,189.89 a year for retirement. As for how this would affect government finances, the Pensions Policy Institute estimates such a scheme would cost around £1.2 billion annually, which is 4% of the annual spend on pension tax relief.

In the UK the state pension is paid out to people who have built up entitlement by paying National Insurance contributions for up to 35 years (these are normally deducted automatically from your salary by employers).

Many people do not realise that those monthly deductions do not go into a pot earmarked for their own retirement. The workers paying National Insurance today are funding those who are retired. The system depends on there being a continuous supply of young people able to pay sufficient National Insurance contributions to fund the state pensions of future retirees. If there are too many senior citizens and too few people of working age, the system starts to crumble.

The UK could shift towards a model where National Insurance is invested collectively, so it grows in value and the income from the investments could be used to fund the state pension.

There is little political appetite to introduce means testing for the state pension – given that it would prove unpopular with the electorate – but in other countries such as Australia and Peru entitlement to the state pension is means-tested.

Other state benefits are means-tested in the UK, including some pensioner benefits. With the dual pressures of an ageing population and the rising cost of the state pension the UK may introduce a form of means-testing too. Academics at the University of Kent have suggested that those earning over £30,000 annually may one day lose their entitlement to the full state pension, as a way of limiting costs for the taxpayer.

The way we save, invest and pay for our later life is changing, but whatever measures the government decides to implement you can stay ahead of the game by building up the biggest pension pot you can. The more you have put away, the greater the choices available to you. And there is no better incentive than that.

Risk warning: As with all investing, your capital is at risk. The value of your portfolio with Nutmeg can go down as well as up  and  you  may  get  back  less  than  you  invest.  A pension may not be right for everyone and tax rules may  change  in  the  future.  If  you  are unsure  if  a pension is right for you, please seek financial advice.

A Lifetime ISA may not be right for everyone. You must be 18–39 years old to open a Lifetime ISA. If you need to withdraw the money before you’re 60, and it’s not for the purchase of a first home up to £450,000, or a terminal illness, you’ll pay a 25% government penalty (the withdrawal penalty will be temporarily reduced from 25% to 20% from 6 March 2020 till 5 April 2021 due to coronavirus). So, you may get back less than you put in.

If you choose to opt out of your workplace pension to pay into a Lifetime ISA, you will lose the benefits of the employer-matched contributions.

If you are unsure if a Lifetime ISA or pension is the right choice for you, please seek financial advice.