It’s USMCA, not YMCA! – the new NAFTA and what it means

The trade agreements between the US, Mexico and Canada have dominated the news for much of this year, with a renegotiation of the North American Free Trade Agreement (NAFTA) finally being agreed in the last week. Here’s how the new United States-Mexico-Canada (USMCA) deal looks and what we think the likely impact will be.

President Donald Trump described the trade deal that has existed between Mexico, Canada and the US since the early 1990s, as the “single worst trade deal” ever done by the US. Since becoming president, he’s been vocal about his intention to, at best, renegotiate NAFTA or, at worst, revoke it entirely. Hectic negotiations were taking place behind the scenes for more than a year to get this new accord in place.

At the end of September, the USA, Mexico and Canada announced that a new deal had been agreed and – unless there’s a last-minute reversal should the US congress reject the deal – it should be ratified before the November mid-term elections in America and the departure of the current Mexican premier in early December.

On the surface, the new deal seems remarkably similar to the current NAFTA. The new USMCA does contain some important differences in terms of contract length, car import taxes and even dairy products that are worth a closer look.

While the current NAFTA agreement was designed to have no end date, the new USMCA has a renewal clause of 16 years. The US had wanted a much shorter timeframe of five years, but this was rejected by both Mexico and Canada. Therefore every 16 years (or earlier, as a clause of extension is possible 10 years before the deal expiry), all three countries will review the deal and renegotiate. We will likely see renewed friction around the time of extension, but it’s unlikely to be as close to a breakdown as we’ve seen recently.

The car industry will see some big changes as a result of the new USMCA deal. It will be harder for car makers to produce cars cheaply in Mexico and we could likely see some jobs shift between Mexico and the US and Canada. Between 40% and 45% of automotive parts made in Mexico will need to be made by workers earning at least $16 an hour to avoid the risk of high-paid American and Canadian jobs moving to lower-wage Mexico.

But it’s not just wages, it’s also where the car parts are coming from that will be a shift for the car industry. In the new deal, the origin of components that need to be made regionally gradually rises from 62.5% to 75% of the final goods to avoid a tariff.

Dairy products were a central point of tension between the US and Canada in the negotiation. Canada agreed to improve the access to its local market for US dairy products and will allow US dairy farmers to access at least 3.5% of the Canadian market, valued at around $16bn.

Many commentators, including us, have been wondering if the US would really walk away from NAFTA and the answer seems to be “no”, looking at the recent agreement.

There was certainly a lot of drama around the negotiations from all sides. From President Trump talking about a no-deal situation being “fine for [America], it won’t be fine for Canada.” And Trudeau replying that Canada was, “not going to accept that we should have to sign a bad deal just because the president wants that.” Chrystia Freeland, the Canadian Foreign minister, even wore a t-shirt with “Keep Calm and Negotiate NAFTA” in Washington early September. But in the end, a deal was reached and it will be good for all parties, whereas a no deal situation or a deal between only the US and Mexico would have had some fairly negative consequences.

The negotiations are a good reminder that political headlines, controversy and tactics shouldn’t mislead investors on what is really at play. The NAFTA agreement has been a cornerstone of the north American trade landscape for more than two decades and, despite internal political agendas, tearing it apart was unlikely to be a good deal for anybody, including the US.

Much closer to home, a similar negotiation is at play between the UK and the European Union. While the comparisons stop there, and there’s not yet a definitive answer on the final deal that will be reached, it’s easy to believe that an eleventh-hour agreement – that benefits both sides – could be the situation we face in March. 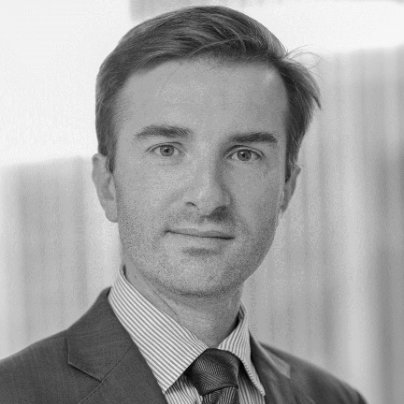 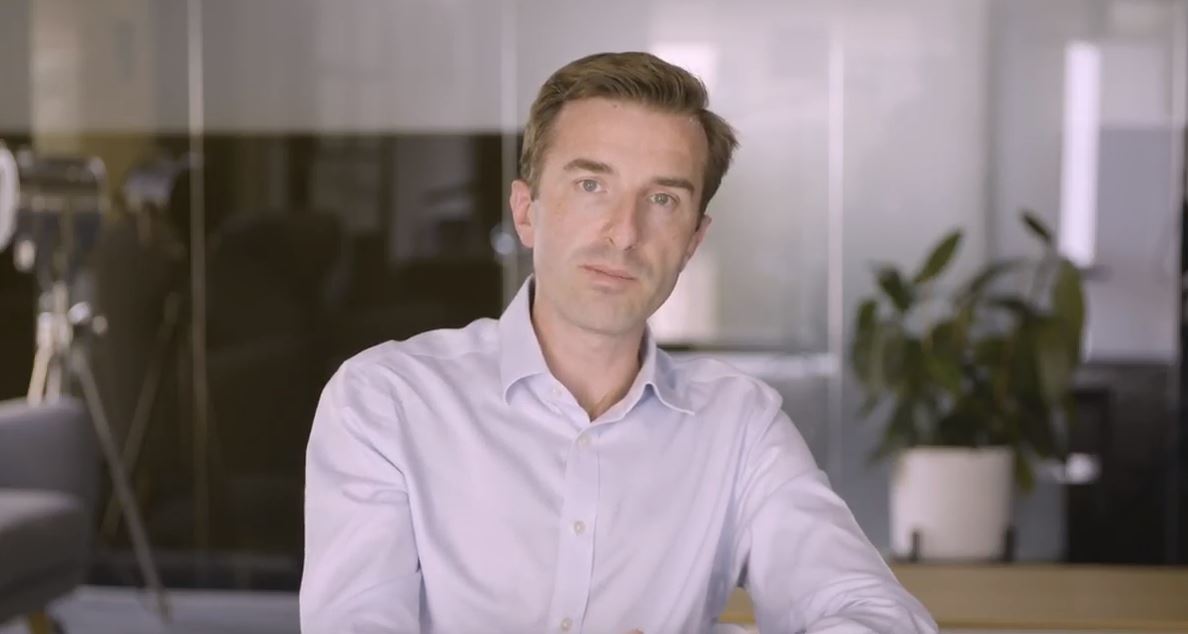