The new state pension – how it could affect you

The new state pension will come into effect in 2016. If you’re eligible and meet certain criteria, you’ll receive a flat pension rate of £155.65 per week once you reach state pension age. 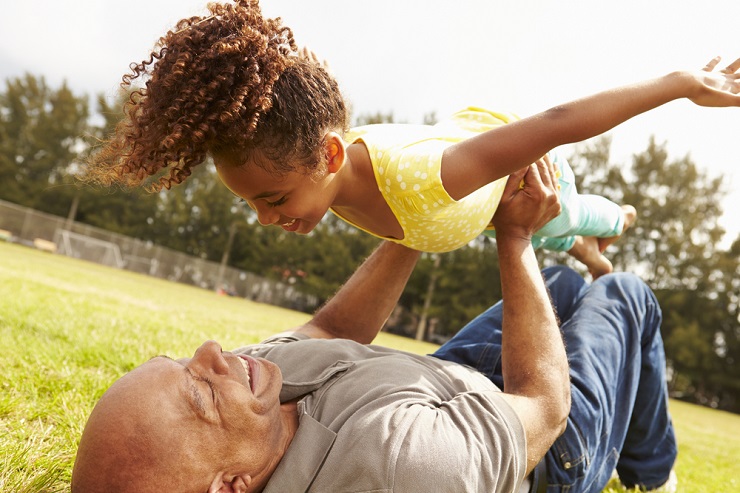 The current complicated system, with a simplified one. If you’re eligible and meet certain criteria, you’ll receive a flat pension rate of £155.65 per week once you reach state pension age. This age isn’t necessarily the same for everyone – use this pension calculator to find out when you’ll qualify for a state pension. You may receive less than £155.65 per week because of the way the new pension is calculated, using your National Insurance record. To receive the full, maximum amount each week, you’ll need to have paid National Insurance for 35 years – not necessarily consecutively.

See what you need to save now for a comfortable retirement with our handy pension calculator:

For most people, you’ll need to have paid National Insurance for a minimum of 10 years (again, not necessarily consecutively) to qualify for a state pension. You can also qualify if you’ve been receiving National Insurance credits for the same period of time – these are often given to carers and those with a long-term sickness, for example.

If your starting amount is actually more than the single state pension of £155.65, the difference will still be yours – it’s called protected payment. However, this is only the case with pension contributions already made before 2016. After that, you won’t receive any additional payment to the maximum amount of £155.65 per week.

Put very simply: if you have 20 years’ National Insurance contributions by the time you reach state pension age (as long as it’s after April 6, 2016), you’ll receive 20/35ths of the maximum state pension amount under the new scheme.

When were you born and why does that matter?

If you are a man born on or after1951, or a woman born on or after 1953, you’ll, in theory, be eligible to claim the new single state pension. You must also meet the eligibility criteria. If you were born before these dates, your pension will be calculated under the current system.

People will be affected differently by the changes

The new, single state pension is good news for some, and not such good news for others. According to research from the Department for Work and Pensions (DWP), ‘more than 70% of pensioners have a notionally higher outcome up until 2030, at which point this number begins to decline’. By 2040, two thirds of people will be better off under the new pension scheme, and by 2050, only half. This means you’re likely to be looking at a better pension under the new system if you are approaching retirement age. And also if you are:

According to law firm Hymans Robertson, these groups should be around £2,000 better off under the soon-to-be-single state pension.

The Hymans Robertson research suggests these groups of people will be down by around £1,000 when the pension reform comes into play in April. And anyone who has only paid National Insurance for the minimum number of qualifying years (10) and who is nearing the state pension age will lose out. This is because they won’t have enough time to build up their pension under the new system. However, the DWP disagrees on the subject of contracted out workers, saying that if you’ve been contracted out, you have more opportunity to build up a bigger state pension under the new system, compared to the old.

What you can do to get more from your pension

If you reach state pension age before the new single state pension comes in, you could boost the value of your pension by topping it up by between £1 and £25 a week. You’ll need to act fast to make any significant difference at this stage, but it’s probably worth doing if you are eligible and can afford to.

If you will be retiring after April, the option of topping up is still there for some people – via a system called voluntary National Insurance. Check if you’re eligible.

The new state pension is simple enough in itself, but the changeover is complex. If you’re unsure how to make sure you’re getting the best possible pension, get in touch with the Pensions Advisory Service. 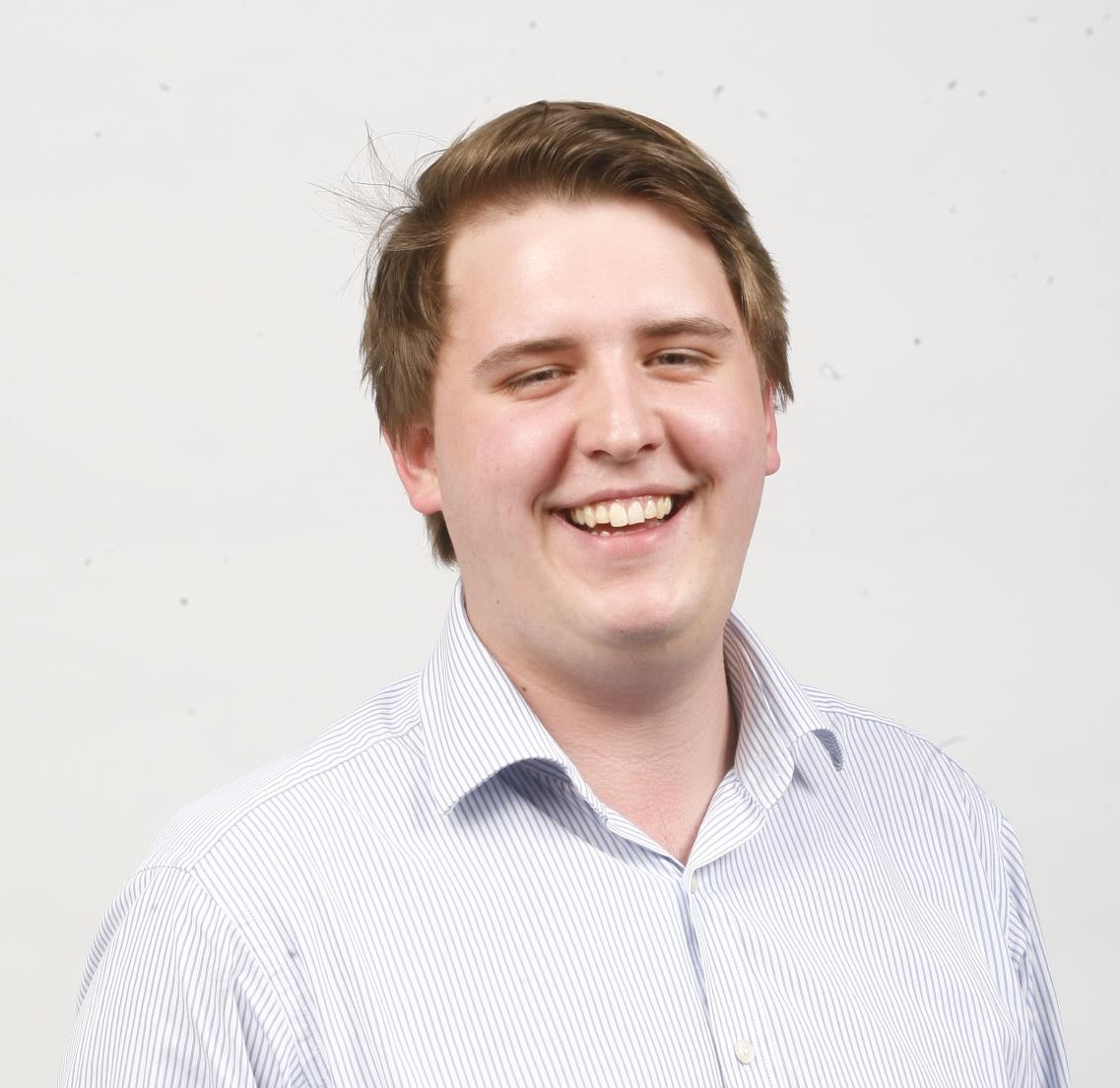 
Other posts by Joshua Queen