A turbulent week to start December

A week is a long time in politics and financial markets. The first week of December started positively after the apparent easing of US-China trade hostilities at the weekend’s G20 meeting, but turned into somewhat of an equity market panic as the week unfolded.

After the announcement of a 90-day truce in the trade war between the US and China, global equity markets experienced a strong rally on Monday 3rd December.  But the lack of any post-G20 statement suggested that there was no real breakthrough at all, compounded by President Trump’s tweet that he was ‘Tariff Man’.

On Tuesday, fears that the US government bond market might be signalling a recession in the next few years – known as an ‘inverted yield curve’ where it costs the US government more to borrow for the short term compared to the long term – further depressed stock prices. After the close of European stock exchanges, the US equity market went into free-fall, with the S&P 500 closing the day down 3.2% and tech-heavy Nasdaq losing 3.8%.

The US market was closed on Wednesday marking the death of Former President George HW Bush. The UK market (FTSE 100) drifted down 1.4%, in the absence of any real leadership or depth of what investors call “price-discovery”.

At the open of trading in New York on Thursday, stock prices fell sharply, down almost 3% by the time European stock markets closed that day. The FTSE 100 dropped 3.15% on Thursday, and the losses in European markets and the initial market fall in the US was reflected in the valuations of Nutmeg portfolios. However, the US market recovered in the late evening on Thursday, with the market ending the day (at 9pm UK time) down only 0.15%. Tech stocks actually ended the day up.

Given this extreme volatility, have we changed our view?

It’s not uncommon for financial markets to move wildly, often ignoring changes in fundamental factors. Prices can be driven by what looks like quite irrational fear or greed – the sharp rise and fall of Bitcoin is a good example of this.

Market movements at the start of December are principally about two concerns: the first is a US-China trade war, and the second a ‘growth scare’.  If anything, the news this week has suggested an improvement in both areas. On Thursday, China published more information about what was agreed at the G20, which should ease concerns of a trade war. Economic data released this week showed that the US economy is a long way from a recession, with the service sector looking very strong. To us, the big signal coming from the bond market is not that the economy is headed for a recession, but that the outlook for inflation in the long term remains under control, holding down long-term bond yields.

At times like this, you may also like to read about how Nutmeg customers respond to market volatility. 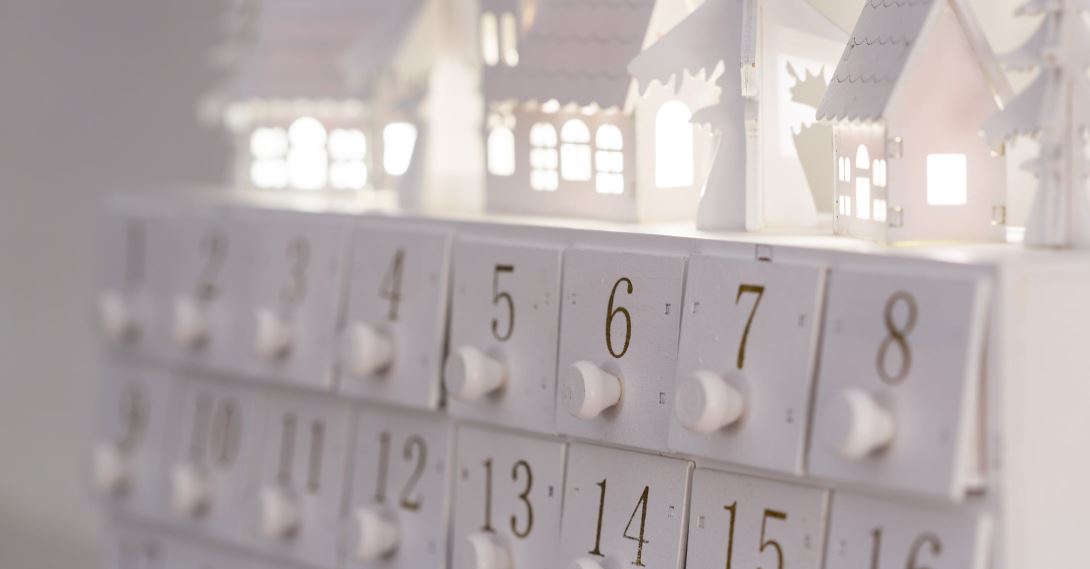